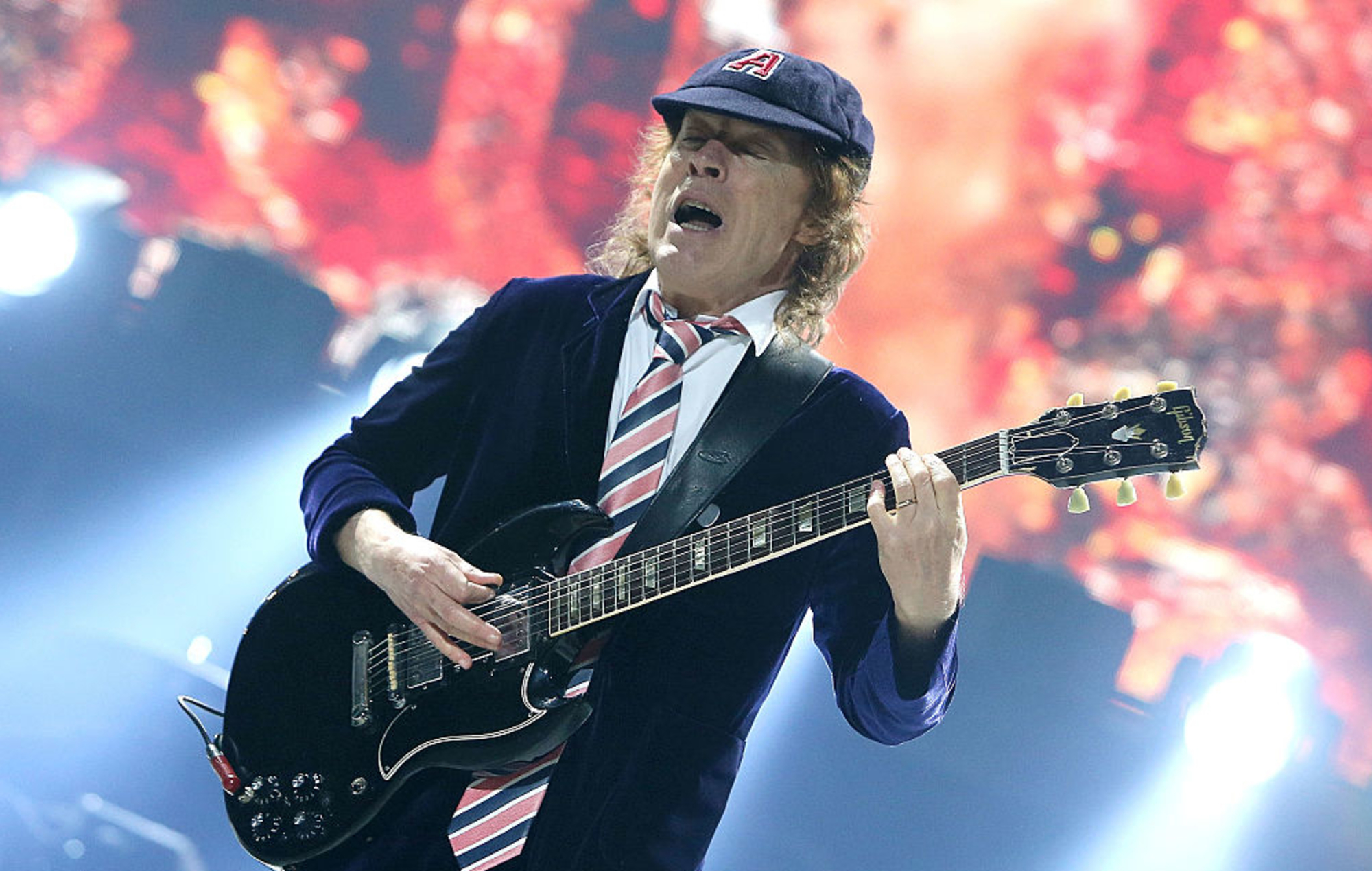 Cobra Kai co-creator Jon Hurwitz has revealed that he has tried to get AC/DC‘s ‘Thunderstruck’ on the show, but has failed to do so on multiple occasions.

The Emmy-nominated series – which serves as a spin-off from the Karate Kid films – returned to Netflix for a fourth season last month. It was renewed for a fifth run of episodes over the summer.

During a new interview with Entertainment Weekly, Hurwitz explained that he and the team attempted to secure 1990’s ‘Thunderstruck’ to use in a season four training montage featuring Johnny Lawrence (William Zabka) and Daniel LaRusso (Ralph Macchio).

“I mean, our fantasy is having the kind of music budget that would allow for us to have nonstop AC/DC and Bon Jovi and Guns N’ Roses.”

Cobra Kai did, however, feature Mötley Crüe‘s 1987 single ‘Girls, Girls, Girls’ in a scene from episode 5 of the current season. The soundtrack also includes music from the likes of Poison, Journey, Foreigner and REO Speedwagon.


Back in November, Andrew Garfield received a special video message from the Cobra Kai cast.

The actor, who previously admitted he had an “obsession” with the series, said he was “very moved and touched” by the gesture. “Life can be okay, sometimes,” he added. “Life can be really nice, that was one of the best moments of my life.”