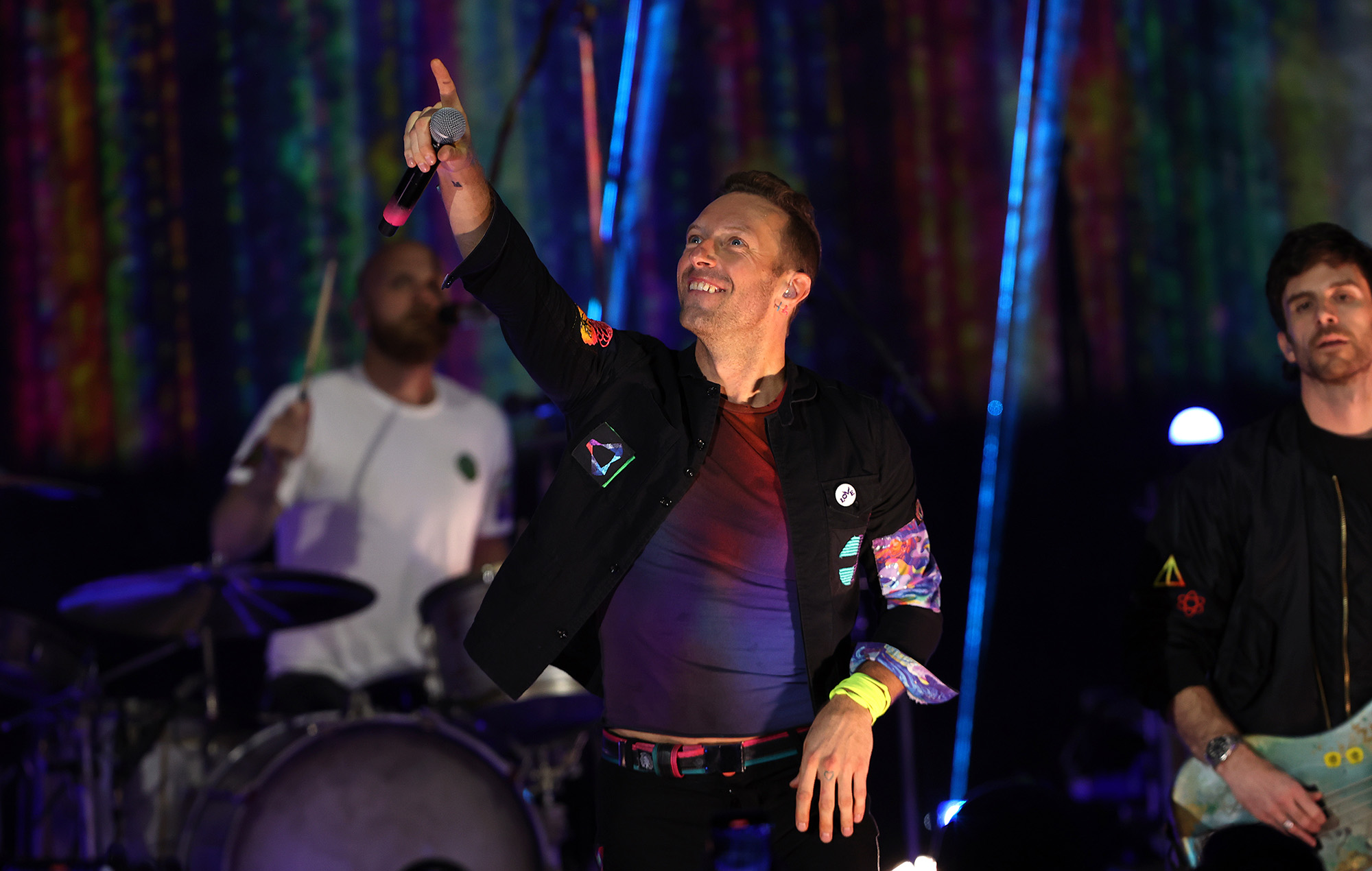 Coldplay have added extra London and Paris shows to their 2022 world tour.

Chris Martin and co. will head out on the road next March in support of their new album ‘Music Of The Spheres’, which came out last Friday (October 15).

The European leg of their eco-friendly tour is due to begin in July, with concerts scheduled in Frankfurt, Warsaw, Berlin, Paris and Brussels. Coldplay will then touch down in the UK in August for appearances in London and Glasgow.

Today (October 20), Coldplay announced a fourth night at London’s Wembley Stadium on Friday, August 19. Special guests London Grammar will open the show, having previously been confirmed for the August 16 date.

Coldplay have also added a third Paris performance on July 19. Tickets for the UK/European dates go on general sale at 10am local time tomorrow (October 22). You can see the announcement tweets below.

Discussing the idea behind the upcoming eco-friendly tour, Coldplay said in a statement: “Playing live and finding connection with people is ultimately why we exist as a band. We’ve been planning this tour for years, and we’re super excited to play songs from across our whole time together.

“At the same time, we’re very conscious that the planet is facing a climate crisis. So we’ve spent the last two years consulting with environmental experts to make this tour as sustainable as possible, and, just as importantly, to harness the tour’s potential to push things forward.”

They added: “We won’t get everything right, but we’re committed to doing everything we can and sharing what we learn. It’s a work in progress and we’re really grateful for the help we’ve had so far. If you’d like to come to a show and sing with us, we’re so excited to see you.”

During a Big Read interview with NME, the band’s Guy Berryman said: “I think we’ve made a great start at the moment. Whatever we end up doing, will be a Phase One, but there always has to be an improvement and a continual cycle.

Meanwhile, PETA has urged Coldplay to serve only vegan food on their 2022 world tour.