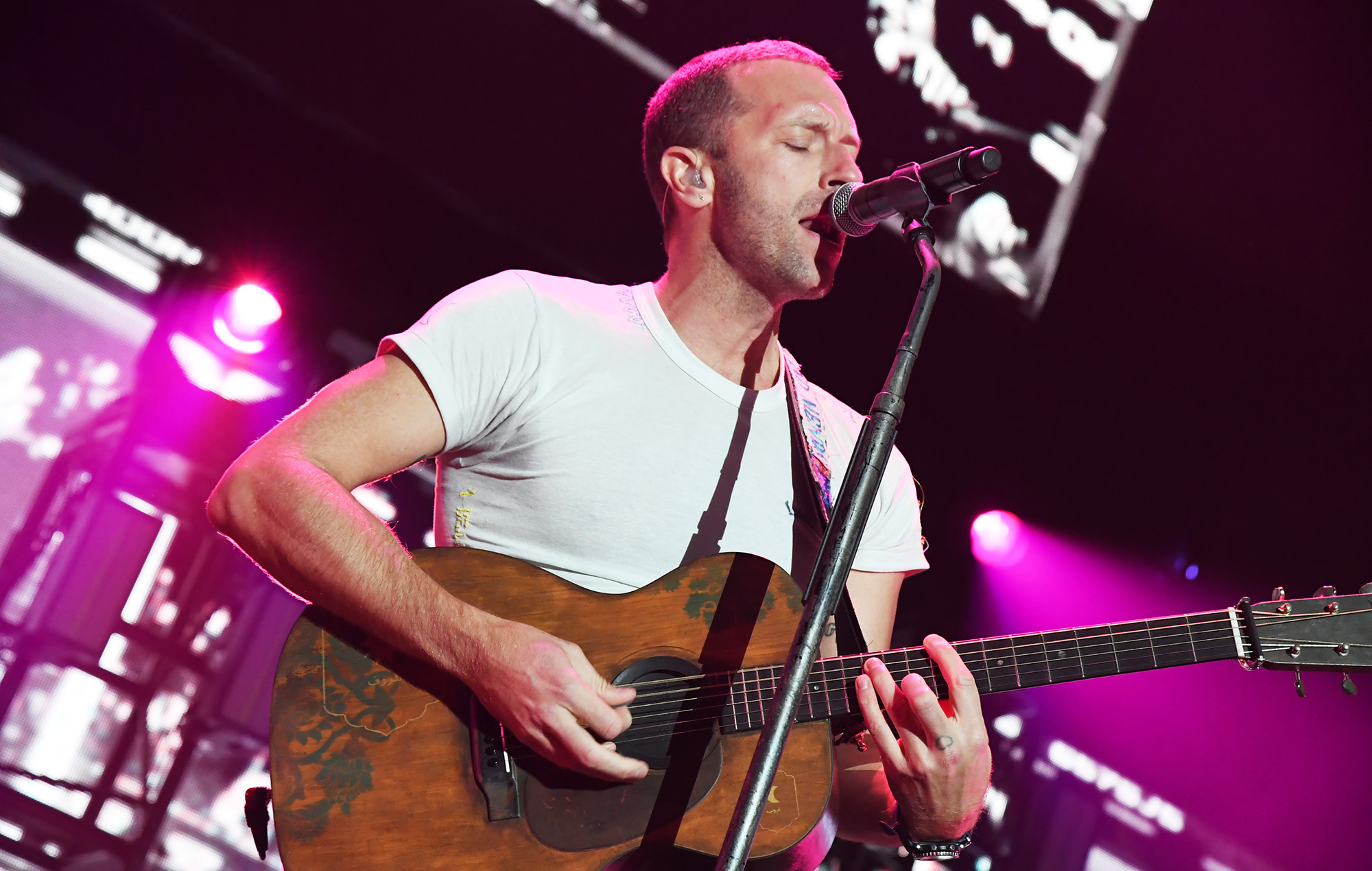 Coldplay have been announced as the opening act for the 2021 BRIT Awards, which will take place next week.

The band will perform on a pontoon on the Thames near the O2 Arena for the ceremony, which takes place on May 11. The performance will follow Coldplay’s new single ‘Higher Power’ which arrives this Friday (May 7). The single will be given its live debut on American Idol this weekend.

“‘Higher Power’ is a song that arrived on a little keyboard and a bathroom sink at the start of 2020. It was produced by Max Martin who is a true wonder of the universe,” Coldplay said earlier this month.

The band join a previously announced lineup of Olivia Rodrigo, Arlo Parks, Dua Lipa, Headie One, and Rag’n’Bone Man and P!nk, among others. The ceremony will be hosted by Jack Whitehall and broadcast on ITV and ITV Hub.

The BRITs will be an in-person event, with a live audience of 4,000 people, as part of a research programme currently being trialled by the UK Government to examine the risk of COVID-19 transmission at events.

Up to 2,500 free tickets will be offered to frontline workers in a ballot. Attendees won’t be required to wear masks or socially distance during the event, but will have to provide proof they’ve tested negative for COVID-19.