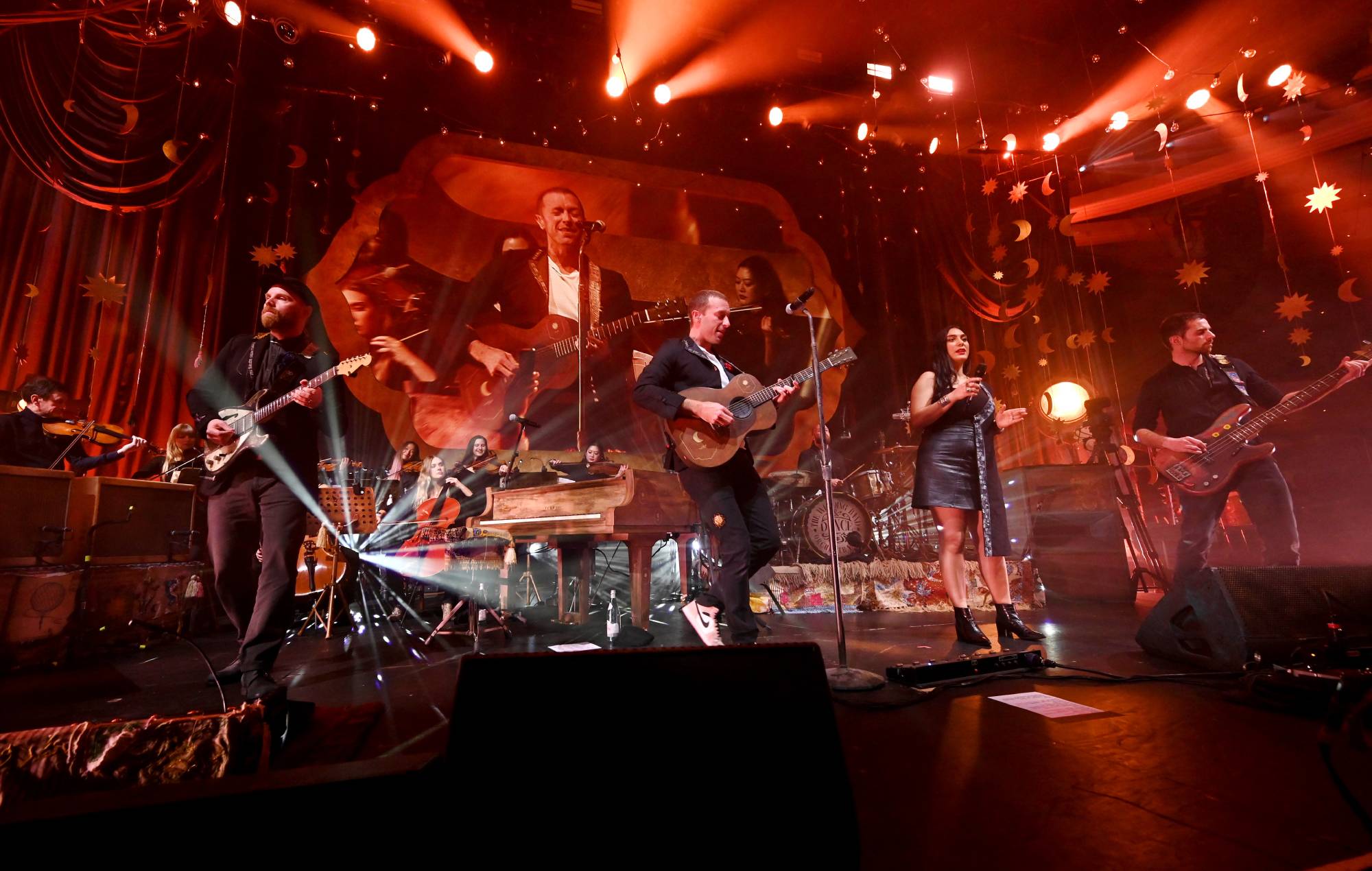 Coldplay hint at new album release: “We’re not supposed to say, but there won’t not be one”

Coldplay have hinted in a new interview that they are readying their next studio album, saying that “there won’t not be” a new LP on the way from the band.

Coldplay’s Chris Martin and Jonny Buckland were speaking to Capital Breakfast with Roman Kemp this morning (May 7) following the release of their new single ‘Higher Power’.

Martin and Buckland were asked in the interview about whether the four-piece were currently preparing the release of the follow-up to 2019’s ‘Everyday Life’, Coldplay’s eighth studio album.

“We’re not supposed to say, but there won’t not be one,” Martin said in reference to the possibility of a new Coldplay album, with Buckland adding: “We’ve recorded more than one song.”

Martin continued: “I think if we’d spent the whole of this time just doing one song we’d be… we’re just saving some announcements.”

Reports earlier this year claimed that the band have been working on a new album called ‘Music Of The Spheres’.

‘Higher Power’ premiered overnight during a special link-up to the International Space Station, with the song receiving its first play on an “extraterrestrial transmission” to French ESA astronaut Thomas Pesquet, who is on board the ISS.


Coldplay are also among the artists who are set to perform live during the upcoming Glastonbury livestream event.

The online broadcast is taking place instead of this year’s Worthy Farm festival, which has been cancelled for the second year running due to the coronavirus pandemic.