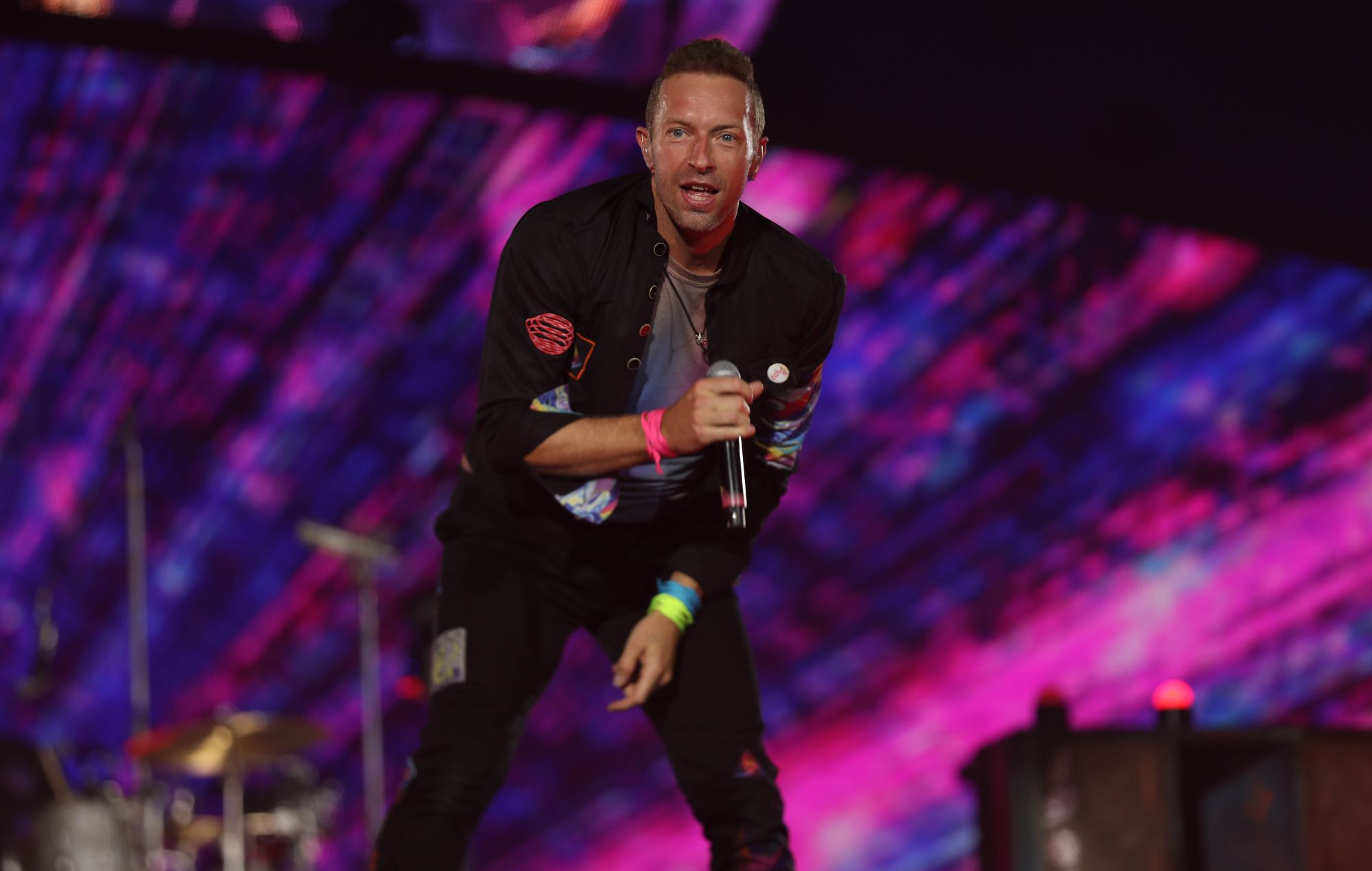 Coldplay have postponed their forthcoming shows in Brazil until 2023 due to illness.

The band are currently on the South American leg of their mammoth ‘Music Of The Spheres’ world tour in support of their ninth album of the same name. Chris Martin and co’s most recent gig took place in Santiago, Chile on September 24.

Coldplay had been due to continue the stint with a run of concerts in Brazil, beginning next Tuesday (October 11).

Taking to social media today (October 4), however, the group confirmed that the gigs will no longer take place as planned.

“With deep regret, we’ve been forced to postpone our upcoming shows in Rio de Janeiro and São Paulo until early 2023,” an official statement read.

“Due to a serious lung infection, Chris has been put under strict doctor’s orders to rest for the next three weeks.”

The group went on to say that they’re “working as fast as possible to lock in the new dates”. An announcement with further information is expected in the coming days.

“To everyone in Brazil who was looking forward to these concerts, we’re extremely sorry for any disappointment and inconvenience,” the message went on, “and we’re so grateful for your understanding at this challenging time where we need to prioritise Chris’ health.”

It added: “Please hold onto your tickets as they will be valid for the new rescheduled dates. These will happen in early 2023 and will be announced very soon. However, we will also honour all requests for ticket refunds – which will be available at the point of sale.

“We’re optimistic that Chris will return to good health after the prescribed medical break and look forward to resuming the tour as soon as possible. To everyone affected, please accept our sincere apologies, and thank you as always for your love and support.”

You can see the full statement in the tweet above.

Coldplay’s 2022 South American tour is set to resume in Buenos Aires, Argentina on October 25. You can find the full itinerary here.

In a five-star review of one of Coldplay’s Wembley concerts this summer, NME hailed the band for creating “a joyful spectacle; a masterclass in how a massive pop show can be done”.

“This show is a welcome dose of serotonin; a feel-good celebration. The best Tuesday of our lives? That’s high praise indeed – but given the reception from the audience, you’d argue that for thousands of punters, it’s certainly up there.”

Coldplay’s ‘Music Of The Spheres’ tour will return to the UK and Europe next year.