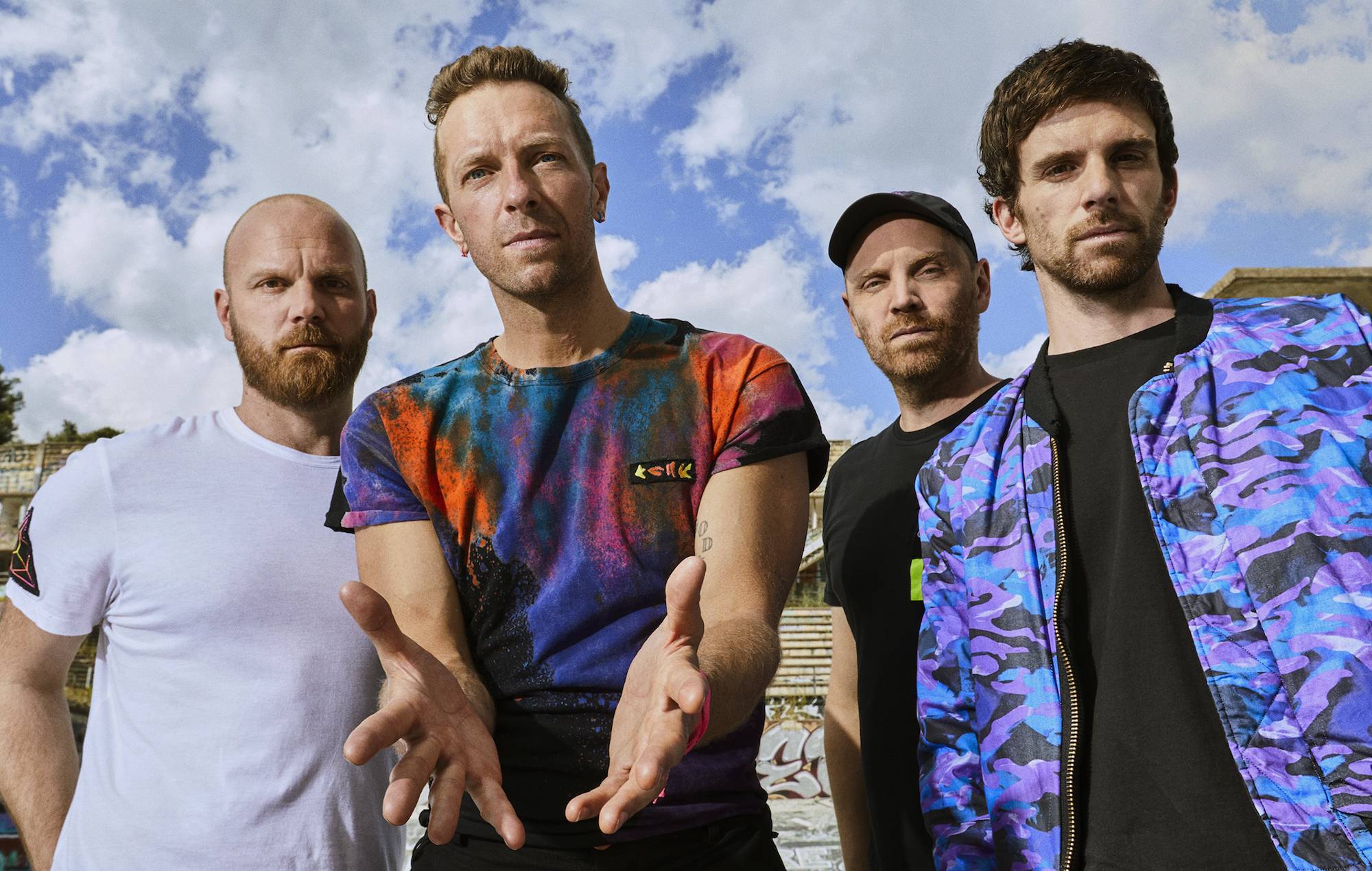 Coldplay have scored their ninth consecutive UK Number One album with new LP ‘Music Of The Spheres’.

The band’s new record, which arrived last week (October 15), debuted at the top spot shifting 101,000 chart sales – making it the year’s fastest-selling album, beating Dave’s ‘We’re All Alone In This Together’, which amassed 74,000 chart sales in its opening week back in July.

Eighty five per cent of Coldplay’s week one figures were pure sales (physical and download), including 12,400 on vinyl, meaning it has also claimed the Number One spot on the vinyl albums chart.

Chris Martin and co.’s unbroken run of nine Number One studio albums on the UK chart sees them tie Brandon Flowers, who also has a clean streak of nine consecutive chart-toppers across The Killers and his solo releases. Noel Gallagher is the only act to amass more, with all 10 of his albums consecutively landing on the top spot.

Coldplay now also tie with ABBA and Bob Dylan for acts with nine Number One albums on the UK albums chart.

‘Music Of The Spheres’ – which follows 2019’s ‘Everyday Life’ – was one of four new releases to land inside the Top Five, alongside the Super Deluxe Edition reworking of The Beatles’ classic last album ‘Let It Be’ (Number Two), Daniel O’Donnell’s ’60’ (Number Four), and Joy Crookes‘ ‘Skin’ (Number Five).

The other album inside the Top Five is Adele‘s ’25’. The 2015 record moves up from Six to Three, following the success of her latest single ‘Easy On Me’, which has secured the Number One spot on the UK singles chart this week.

Apple and Moses Martin, the two children of Coldplay frontman Chris Martin, have received credits on the band’s new album.

Seventeen year-old Apple is credited as a co-songwriter on the song ‘Let Somebody Go’, which features guest vocals from Selena Gomez. Fifteen year-old Moses, meanwhile, has a performer credit. He can be heard singing vocals alongside his father on the chorus of ‘Humankind’, Billboard has revealed.

Meanwhile, Martin has said that Coldplay have have made a number of unsuccessful attempts at writing a James Bond theme, but were not satisfied with any of them.

Speaking to NME for last week’s Big Read, Martin said: “We have Bond themes for about five movies, but they’re not very good, to be honest.”