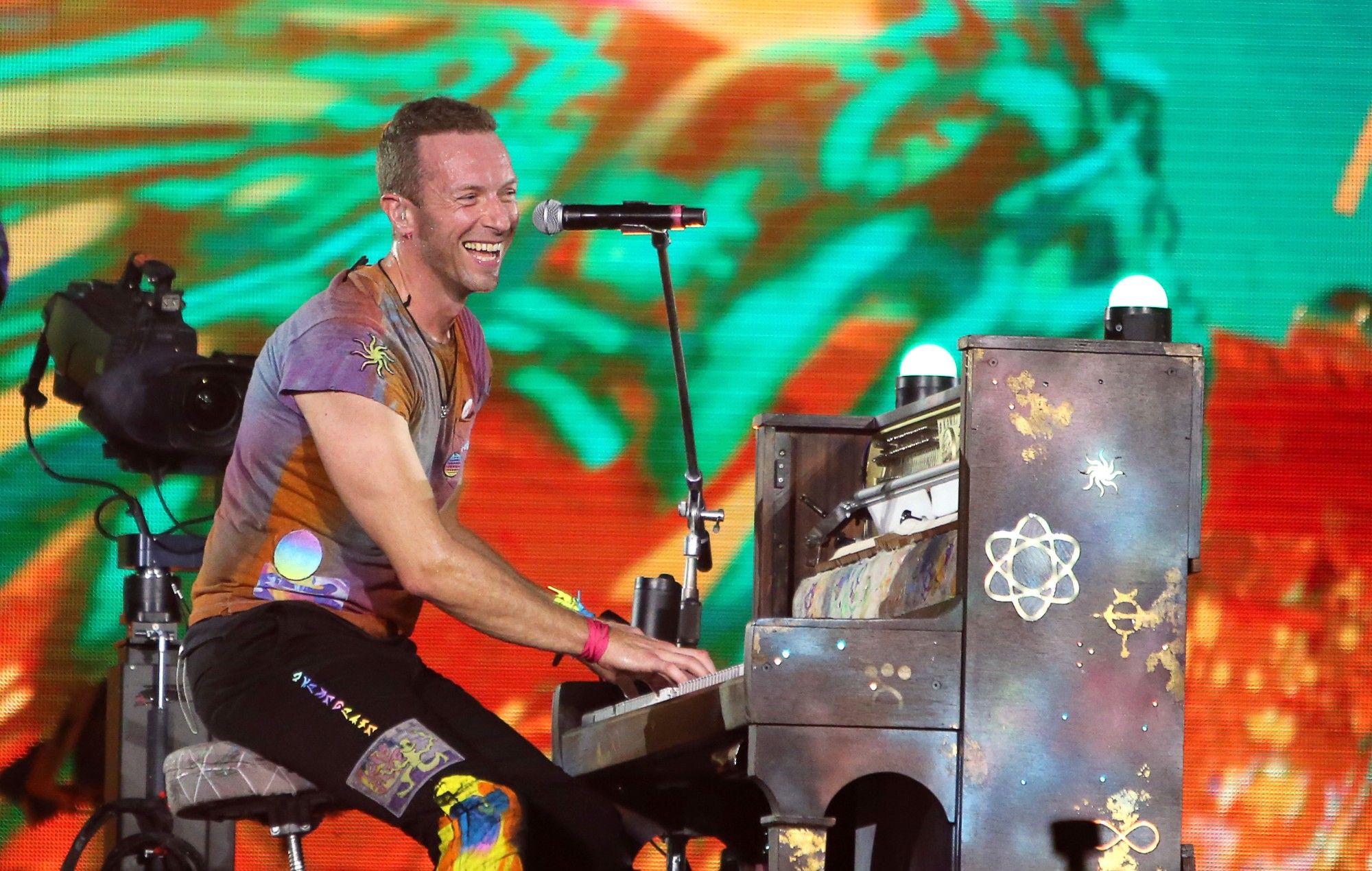 Coldplay have announced they will be broadcasting their upcoming gig at Buenos Aires’ River Plate Stadium.

The show, part of Coldplay’s Music Of The Spheres World Tour, will be shown in thousands of cinemas in over 70 countries.

Taking place October 28 for fans in North America and Latin America, and shown elsewhere on October 29, the band will also be offering repeat screenings. The full list of participating cinemas can be found here, with tickets on sale now.

The show will be directed by Paul Dugdale and shared in partnership with Trafalgar Releasing.

Marc Allenby, CEO of Trafalgar Releasing, said: “We are delighted to be partnering again with the Coldplay team on this major live broadcast, having established a successful partnership with the 2018 documentary release A Head Full Of Dreams. [We are] giving fans the opportunity to experience the phenomenal Music Of The Spheres tour on the big screen across the globe in unison.”

Find your nearest screening and get tickets now, at https://t.co/ucbxKMoI0J

Coldplay’s Music Of The Spheres World Tour features a groundbreaking set of sustainability and eco-friendly initiatives, with almost all shows being powered by 100 per cent renewable energy. Bikes and kinetic dance floors also allow fans to help power the gig.

According to a press release, it has sold over 5.4million tickets so far and was recently extended into 2023, with Coldplay announcing more shows across Europe and the UK. Check out dates here and buy tickets here.

However, Coldplay have said they were close to cancelling their plans for their tour after facing money issues.

Last month, Chris Martin revealed that Coldplay knew their classic track ‘The Scientist’ would be a song that they’d “play forever” at live shows after hearing it for the first time.

In a glowing five-star review of Coldplay’s Wembley concert on August 16, NME hailed the band for creating “a joyful spectacle; a masterclass in how a massive pop show can be done”.

“This show is a welcome dose of serotonin; a feel-good celebration. The best Tuesday of our lives? That’s high praise indeed – but given the reception from the audience, you’d argue that for thousands of punters, it’s certainly up there.”