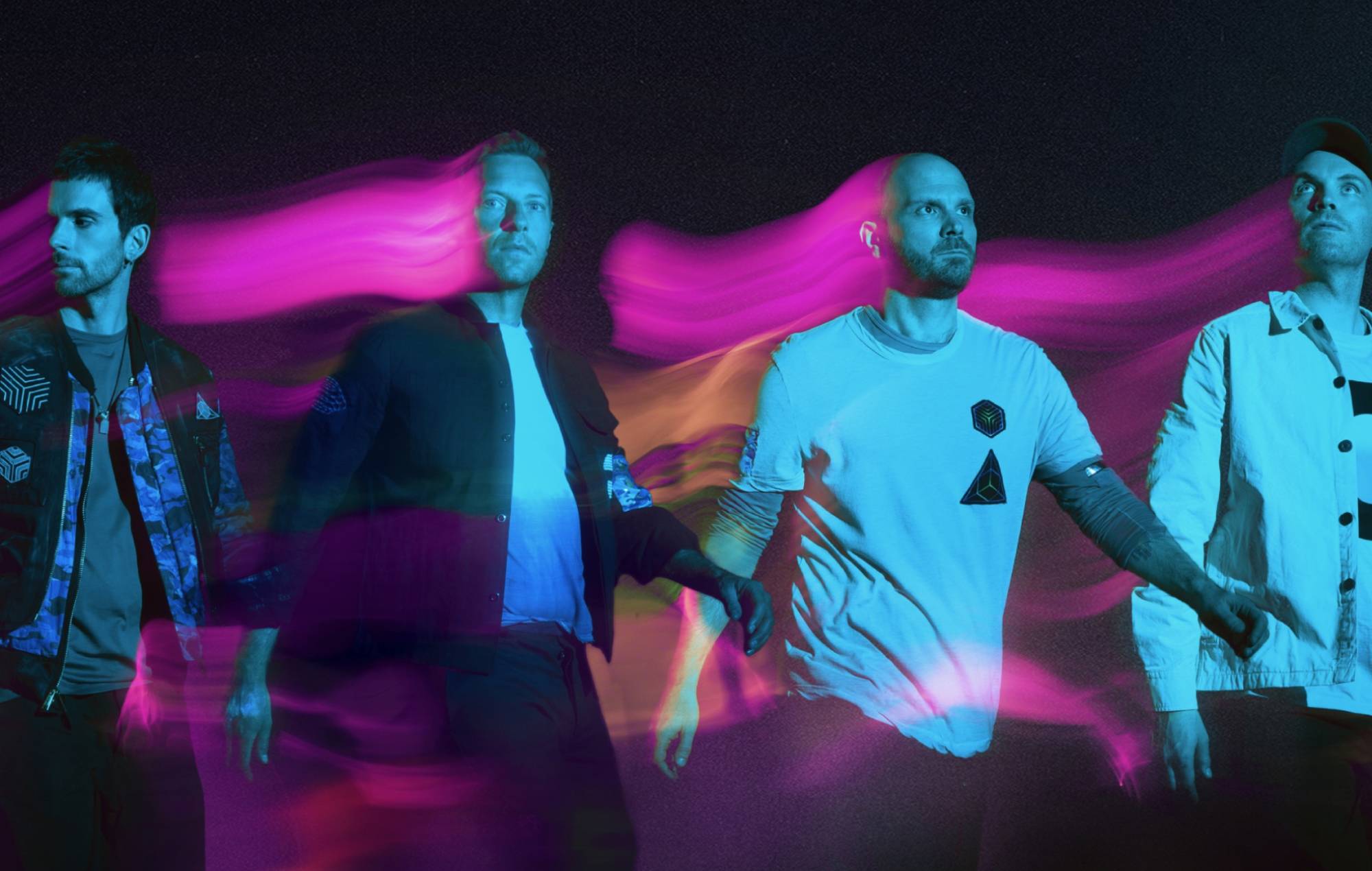 Coldplay will premiere their new single ‘Higher Power’ with a special link-up to the International Space Station.

Due to arrive on May 7, the Max Martin-produced song was first teased last week via a cryptic ‘Alien Radio’ video and website. A snippet of the track later appeared on TikTok for a 24-hour period, beginning Monday (May 3).

Taking to social media this evening (May 5), Chris Martin and co. announced that ‘Higher Power’ will receive its first play on an “extraterrestrial transmission” to French ESA astronaut Thomas Pesquet, who’s onboard the International Space Station.

Fans in the UK can tune into the outer space spin via Coldplay’s official YouTube channel at 12:01am BST this Friday (May 7). You can watch the new teaser now below.

Announcing the single, Coldplay wrote: “‘Higher Power’ is a song that arrived on a little keyboard and a bathroom sink at the start of 2020. It was produced by Max Martin who is a true wonder of the universe. It’s out on Friday 7 May. Love c, g, w & j.”

Footage has also emerged of frontman Martin dancing to the track beneath Glastonbury‘s Pyramid Stage, with the group set to play at the festival’s Live At Worthy Farm live-stream on May 22.


It was confirmed yesterday (May 4) that Coldplay will open next week’s BRIT Awards, which is serving as a government COVID pilot event. An audience of 4000 will also see performances from Arlo Parks, Dua Lipa and Headie One and more.