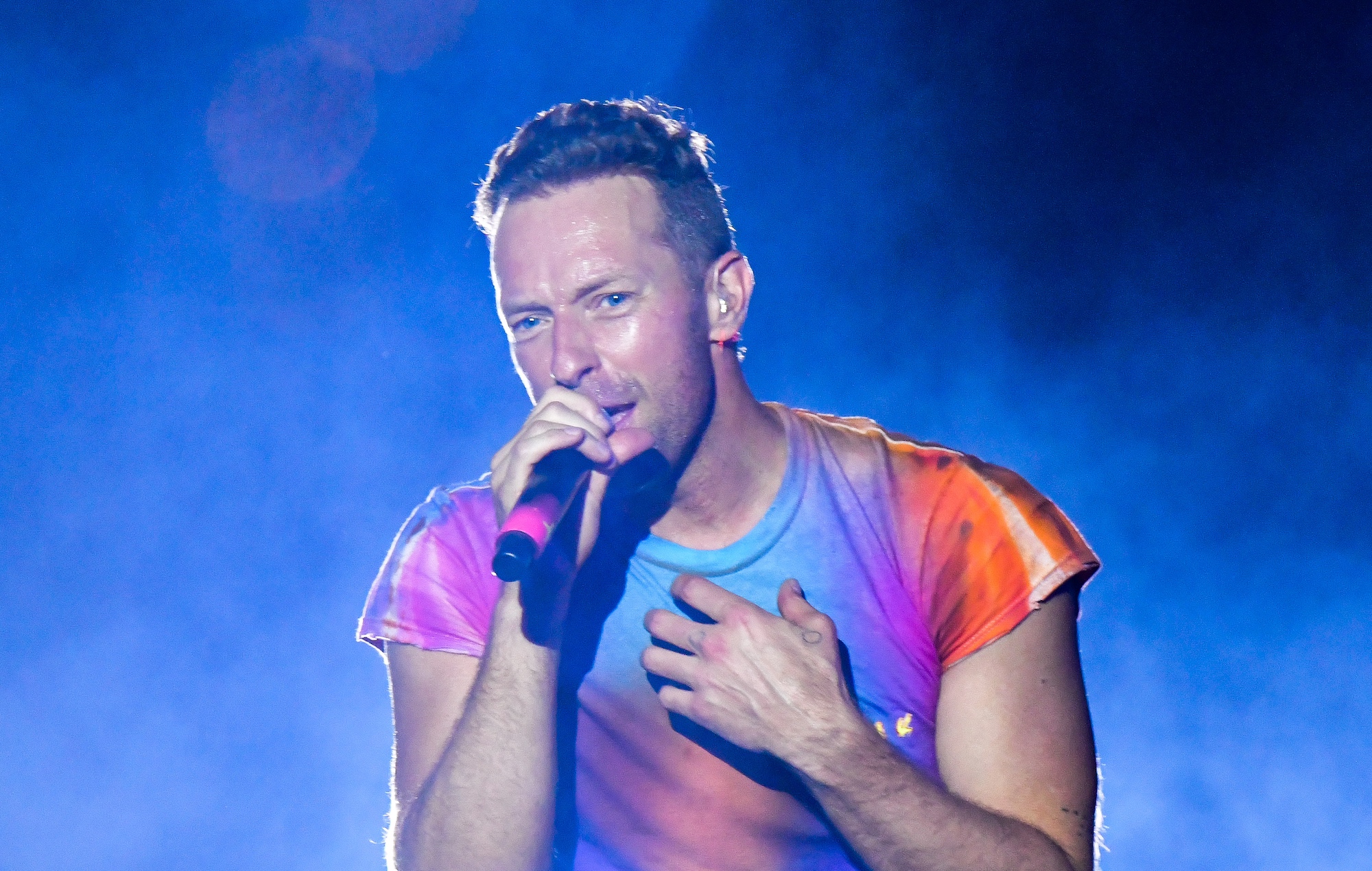 Coldplay‘s Chris Martin has discussed his experiences with magic mushrooms while appearing on a new episode of comedian Pete Holmes’ You Made It Weird podcast.

When asked by Holmes if he had ever taken psychedelics, Martin replied, “Only once, on mushrooms.

“I loved it, and that was good… it sort of confirmed my suspicions about the universe. I was like, ‘Okay, yep, that seems to be true.’

“I don’t do so well on drugs and alcohol; it messes with the music,” Martin added. “Some people, it enhances it. For me, it doesn’t.”

Later in the episode, Martin referenced electronic musician Jon Hopkins‘ forthcoming album ‘Music for Psychedelic Therapy’, calling it a reminder “you don’t actually need to take anything to get to that place.”

“I felt like, after I did mushrooms once, that [was] really the confirmation I needed of how I feel about the universe, so I don’t need to do that again… but I think, for other people, it’s just amazing what it does.”

You can listen to the episode below. The segment about psychedelics begins around 76 minutes in.

In the same podcast episode, Martin teased a forthcoming Coldplay track that the band are set to release as part of a “sort-of musical,” entitled ‘Weirdo’.

“[It’s been] waiting to come out for a long time,” Martin said, adding that the track “is one of [their] best songs.”

Coldplay are currently readying their ninth studio album ‘Music of the Spheres’, which is set to arrive next month.

The follow-up to 2019’s ‘Everyday Life’ was produced by pop hitmaker Max Martin, and has been previewed with two singles so far: ‘Higher Power’ and the ten-minute-long ‘Coloratura’.

Another new song, ‘Human Heart’, was debuted during the band’s Glastonbury livestream, with another new single set to be released later this month.