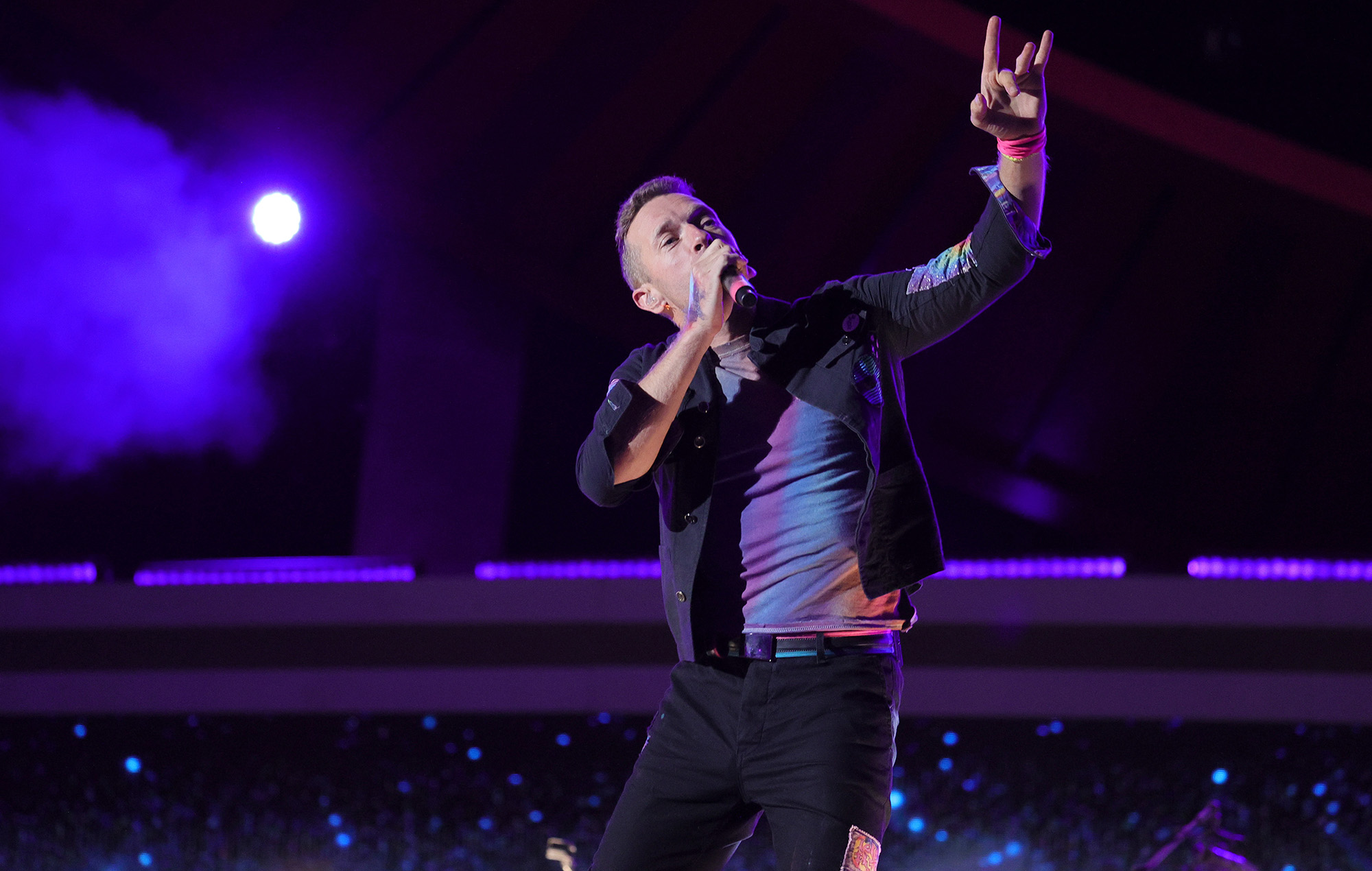 Coldplay’s ‘Music Of The Spheres’ on course to surpass 100,000 UK chart sales in a week

Coldplay‘s ‘Music Of The Spheres’ is on course to become the first album to surpass 100,000 UK chart sales in a week since Ed Sheeran in 2019.

The band’s new album, which arrived last Friday (October 15), has so far shifted more than 81,000 chart sales according to the Official Charts midweeks.

This means Coldplay’s ninth album has already surpassed the current fastest-selling album of the year, Dave’s ‘We’re All Alone In This Together’, which amassed 74,000 chart sales in its opening week back in July.

As a result, ‘Music Of The Spheres’ is likely to debut at Number One when the final figures come in on Friday (October 22), which will extend their unbroken run of chart-topping studio albums to nine.

The Official Chart midweeks have also revealed an all-new Top 6, made up of brand new releases.

The Super Deluxe Edition reworking of The Beatles’ classic last album ‘Let It Be’ currently sits at Number Two, putting the project on course for its first Top 10 placing in 50 years – aside from the ‘Let It Be… Naked’ alternative mix which reached Number Seven in November 2003.

The rest of the Top 5 is rounded out by Daniel O’Donnell’s ’60’ at Number Three, The Charlatans’ new greatest hits collection ‘A Head Full Of Ideas’ at Number Four, and Joy Crookes ‘Skin’ at Number Five.

Elsewhere in the midweek Top 10, Frank Carter And The Rattlesnakes’ ‘Sticky’ currently sits at Number Six, which could earn the band their third Top 10 album if the chart stays as it is.

Apple and Moses Martin, the two children of Coldplay frontman Chris Martin, have received credits on the band’s new album.

Seventeen year-old Apple is credited as a co-songwriter on the song ‘Let Somebody Go’, which features guest vocals from Selena Gomez. Fifteen year-old Moses, meanwhile, has a performer credit. He can be heard singing vocals alongside his father on the chorus of ‘Humankind’, Billboard has revealed.

Meanwhile, Martin has said that Coldplay have have made a number of unsuccessful attempts at writing a James Bond theme, but were not satisfied with any of them.

Speaking to NME for this week’s Big Read, Martin said: “We have Bond themes for about five movies, but they’re not very good, to be honest.”