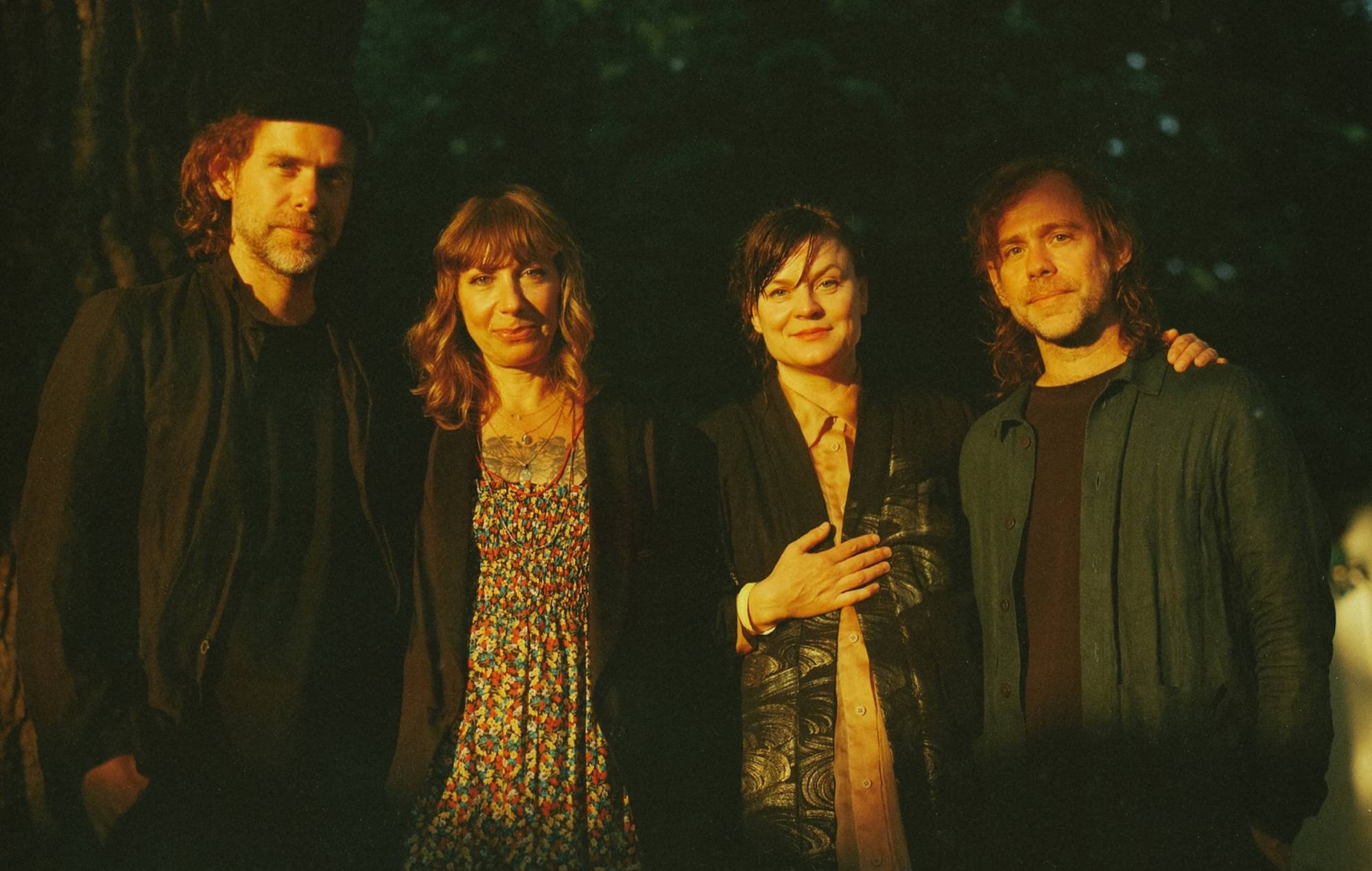 ‘Complete Mountain Almanac’ was formed after Karijord set out to make an album “about climate change in 12 suites, representing the 12 months of the year,” and approached her friend of 15 years, Jessica – who works as a poet, dancer and multimedia artist based in Italy – to contribute “poetic and lyrical” elements to the project.

The band and album’s title came from a book of poetry written by Jessica in the wake of her breast cancer diagnosis, as well as coming to reflect the environmental themes on the record. Watch the video for ‘May’, featuring a video directed by Olof Grind, below.

The album was recorded at Paris’ St. Germain studios, and features instrumentation and co-production from both Aaron and Bryce Dessner. The songs were recorded live, and Bryce wrote string arrangements for six songs that were performed by the Malmö Symphony Orchestra.

Complete Mountain Almanac’s self-titled debut album will arrive via Bella Union on January 27 – you can pre-order it here.

Aaron Dessner has also been busy on production duty elsewhere, after Girl In Red announced details of a new single produced by the guitarist and Taylor Swift collaborator earlier this month (October 2).

The new track, ‘October Passed Me By’, was recorded with Dessner at his Long Pond studio in upstate New York and will be released on October 14, following her 2021 debut album ‘If I Could Make It Go Quiet’.