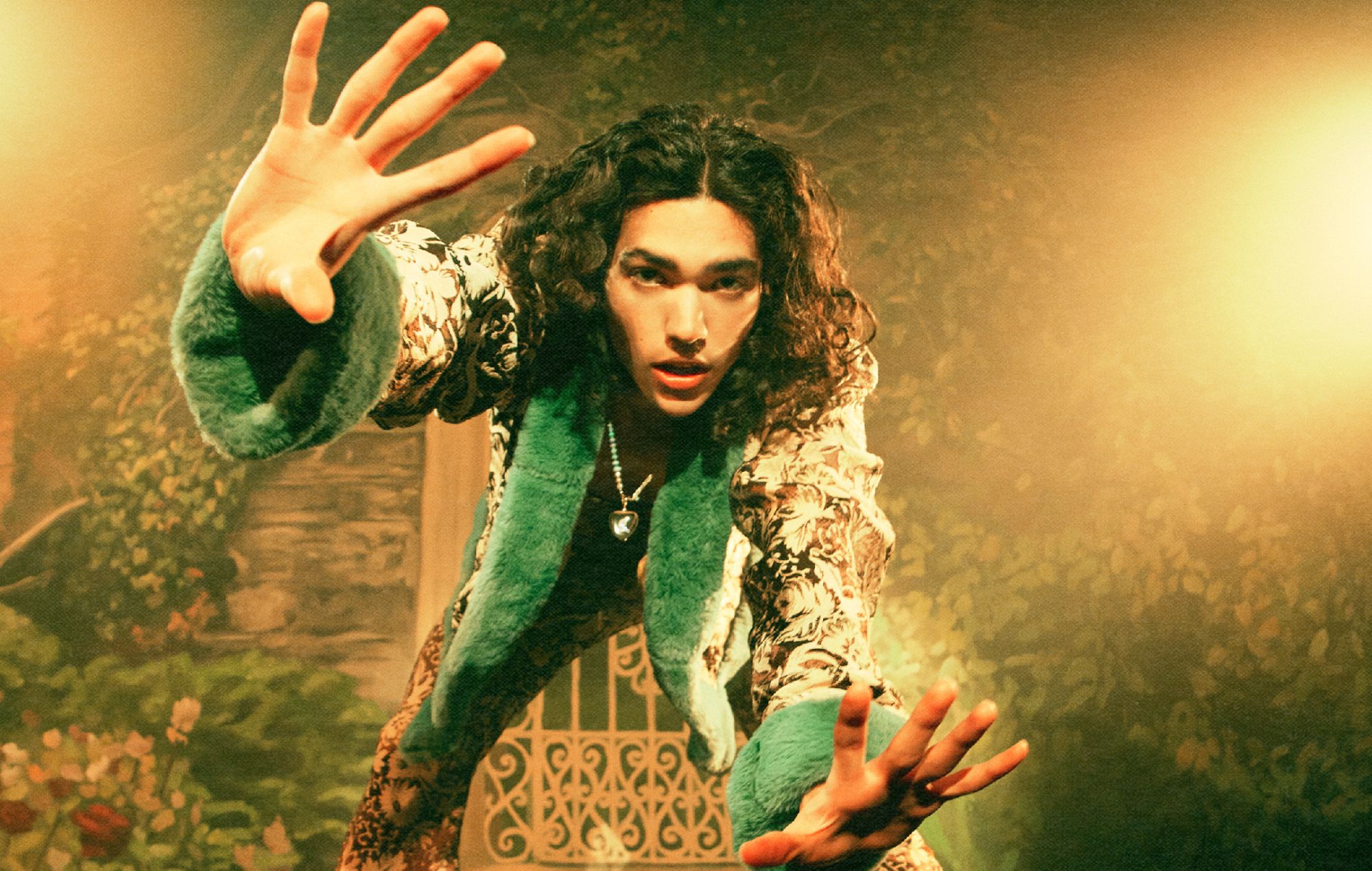 Conan Gray has shared details of a four-date Australasian tour, which is set to take place this coming November.

The tour, announced today (June 16), will mark Gray’s second visit to Australia following his inaugural run of shows in February of 2020. The Auckland date will also mark Gray’s first time ever in New Zealand.

The tour will be in support of ‘Superache’, Gray’s second studio album, which is set for release next Friday (June 24). Several singles have been released from ‘Superache’ in the lead-up: ‘Jigsaw’, ‘Telepath’, ‘People Watching’, ‘Astronomy’ and ‘Memories’.

Prior to the album’s announcement, Gray had shared his world tour dates. This run took him through North America, the UK and Europe between March and June, and wrapped up in London last Thursday (June 9). The world tour also included an appearance at this year’s Coachella festival.

A pre-sale for the Australasian tour will go live at 9am local time next Wednesday (June 22). A general sale will follow at the same time next Friday (June 24). The pre-sale can be signed up for via this link, whereas the latter will be available via the Secret Sounds website. View a full list of the tour dates below.