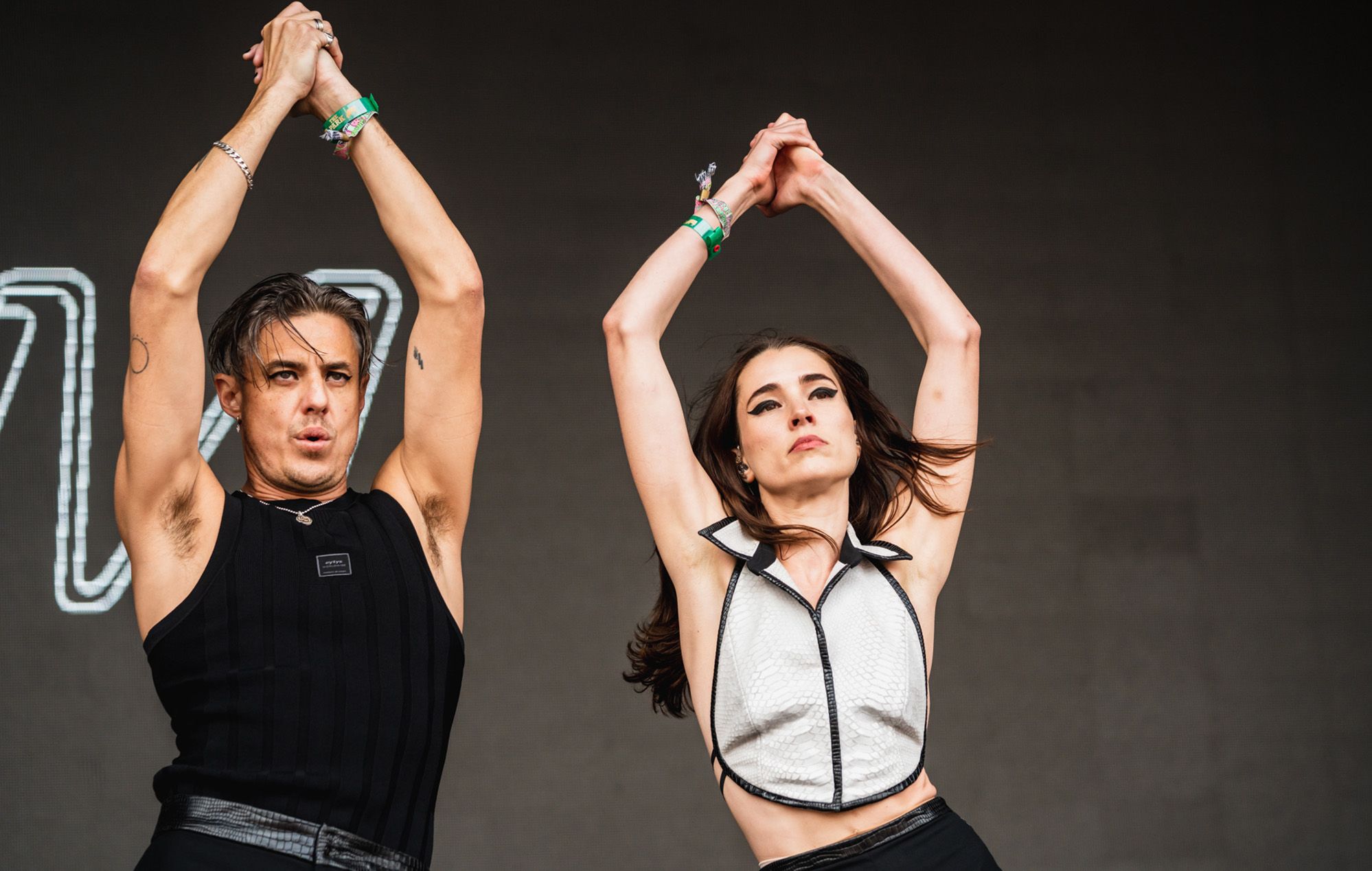 Confidence Man have announced details of their UK and Ireland tour that’s set to take place in November – you can see the dates and find ticket information below.

The Brisbane band had previously confirmed shows in London and Manchester in early November, including a pair of gigs at London’s KOKO and a trio of shows at Manchester’s New Century Hall.

Tickets for these newly announced shows are set to go on sale on Friday (August 19) at 9am, and you’ll be able to buy them here.

You can see Confidence Man’s upcoming UK and Ireland tour schedule below.

Speaking about the record, which is the follow-up to their 2018 debut ‘Confident Music For Confident People’, back in March, Confidence Man frontwoman Janet Planet told NME: “I feel like the pop music we’re writing has an edge. It’s weird and it’s wonky. It’s pop on a tilt.