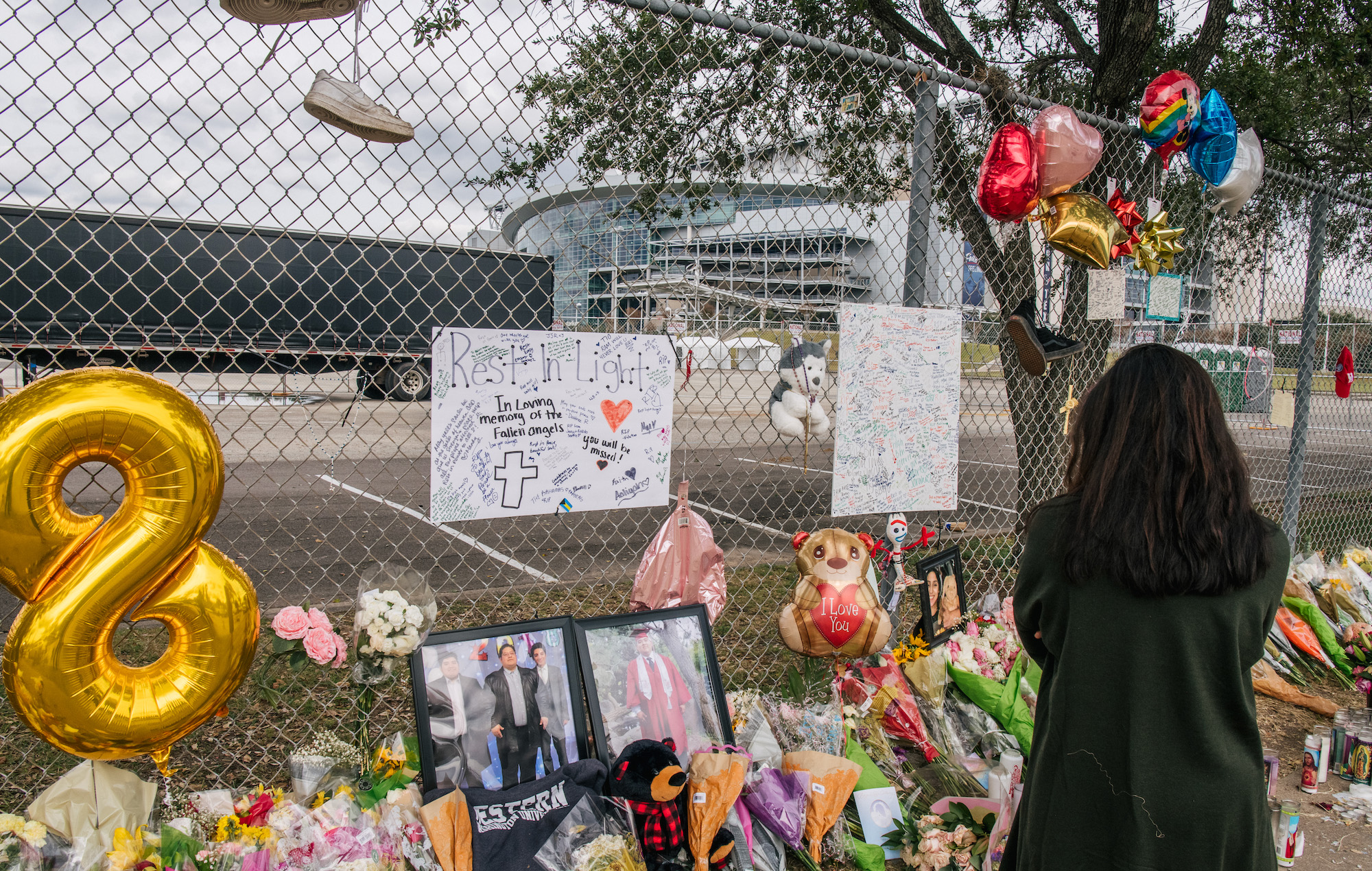 The US’ House Oversight and Reform Committee has launched a bipartisan investigation into Live Nation, addressing the tragic crowd crush that left 10 punters dead at last month’s Astroworld festival in Houston.

The Washington Post reports that the probe was initiated on Wednesday (December 22) by a four-person ensemble that includes Committee Chairwoman Carolyn B. Maloney.

It will scrutinise Live Nation’s role in the festival’s planning, surveying how it organised logistics and plotted for potential safety hazards, how it approached the signs that Astroworld’s crowd-control measures were lapsing earlier in the day, and how those representing the company responded when chaos began to unfold in the crowd for Travis Scott’s headlining set.

In a three-page letter outlining the inquiry, addressed to Live Nation’s president and CEO Michael Rapino, the Congressional committee wrote: “Recent reports raise serious concerns about whether your company took adequate steps to ensure the safety of the 50,000 concertgoers who attended Astroworld Festival.”

According to a statement shared with The Washington Post, Live Nation will cooperate with Congress’ investigation. A representative told the publication: “Safety is core to live events and Live Nation engages in detailed security planning in coordination with local stakeholders including law enforcement, fire and EMT professionals.

“We are heartbroken by the events at Astroworld and our deepest sympathies go out to the families and friends of the victims.”

Last week, it was ruled that all 10 deaths from Astroworld would be classed as accidental, and were caused by compression asphyxia. Some 300 people were injured during Scott’s performance, with victims trapped by barricades on three sides when the 50,000 person crowd pushed towards the stage.

Earlier this month, Scott filed requests to be dismissed from multiple lawsuits levelled against him, with a representative for the rapper arguing he is “not legally liable” for the incident. Live Nation and its subsidiary ScoreMore, Astroworld’s promoters, also denied all allegations made against them.

The families of several victims have since spoken out against Scott for his statements, arguing that he was merely punting the blame elsewhere. Half of the victims’ families have rejected Scott’s offer to cover funeral expenses.

Reports later surfaced that he had been taken off the Coachella 2022 line-up, after more than 60,000 people signed a Change.org petition calling on festival organisers to remove him.