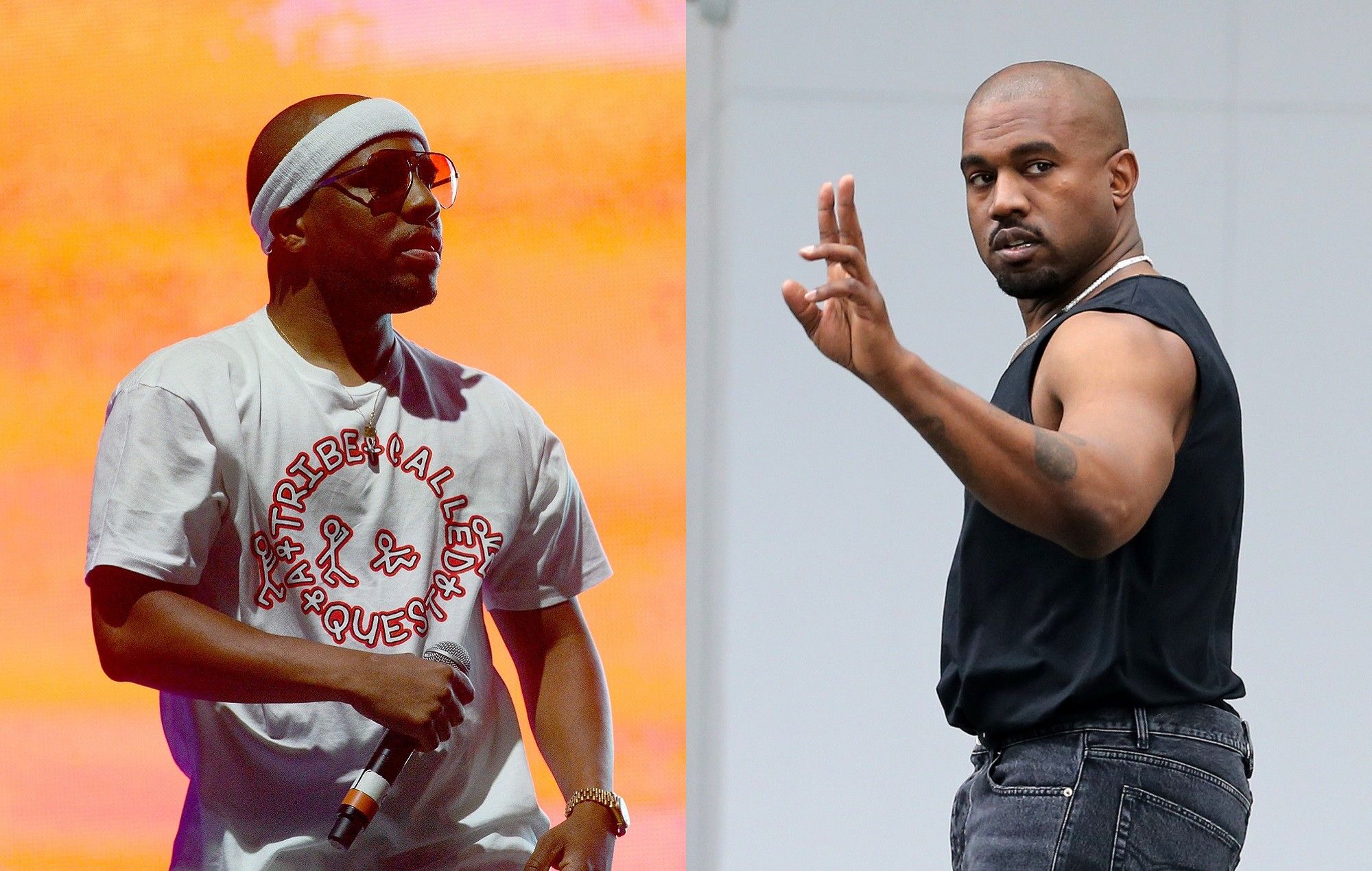 Consequence has shared a new track produced by his long-time collaborator Kanye West titled ‘Blood Stain’. You can hear it below.

The slick new single is Consequence’s features signature West production, and according to a Tweet by the rapper will be the first song from a forthcoming album.

1st Single from the forthcoming LP

Nice Doing Business With You

He had teased the track earlier this week with a snippet of studio footage, promising the “beat of the year” as he wished West a “happy billion dollar birthday” – the rapper recently turned 45.

The two have been friends for some time. Consequence featured on early West albums including ‘The College Dropout’ and ‘Late Registration’, while West produced much of Consequence’s 2007 album ‘Don’t Quit Your Day Job!’ and 2009 single ‘Whatever U Want’.

Last year, meanwhile, Consequence shared a diss record called ‘Party Time’ which took aim at Drake over his beef with West. The feud between the two was subsequently settled.

The week before that, West‘s collaboration with the late XXXTentacion was released.

‘True Love’ appears on West’s recent ‘Donda 2’ album, which until last week had only been available on the Stem Player that was launched to release the rapper’s album in February.