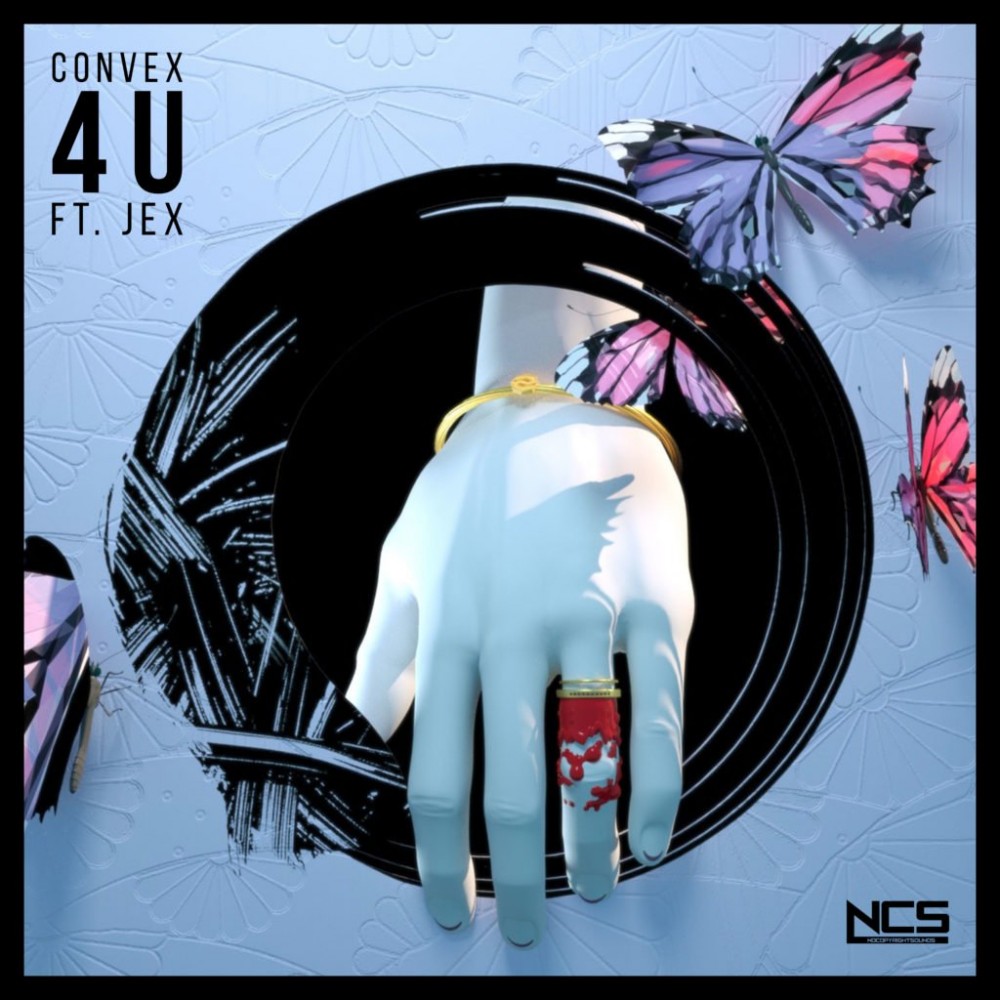 Well look what’s popped up to round out the week. April’s kicked off with so many great releases thus far, and now a new track from Convex has provided a neat ‘cherry of feels’ to top off this week’s sweet EDM sundae.

The latest from Convex, “4U” is a new collab with Jex Jordyn. And it refreshingly strikes a great balance that Convex has come to be known for. In this track you get both wistful feels and pulsing waves of energy. The lyrical story of “4U” highlights someone caught up in a life changing decision. The only problem? They’re willing to sacrifice everything now that the decision’s been made.

Jex Jordyn’s vocals are solemn yet satisfying. And they get great support from some brilliantly aligned scratchy bass syncopation.

In their previous releases, it’s been clear that there’s a great musical chemistry here, and this piece has allowed Jex to break loose even more. And with the ever flexible Convex at the helm, the track weaves back and fourth between glittering soundscapes and full on bass bombs that crush all the way through.

So drop into some weekend feels and check out “4U” below: