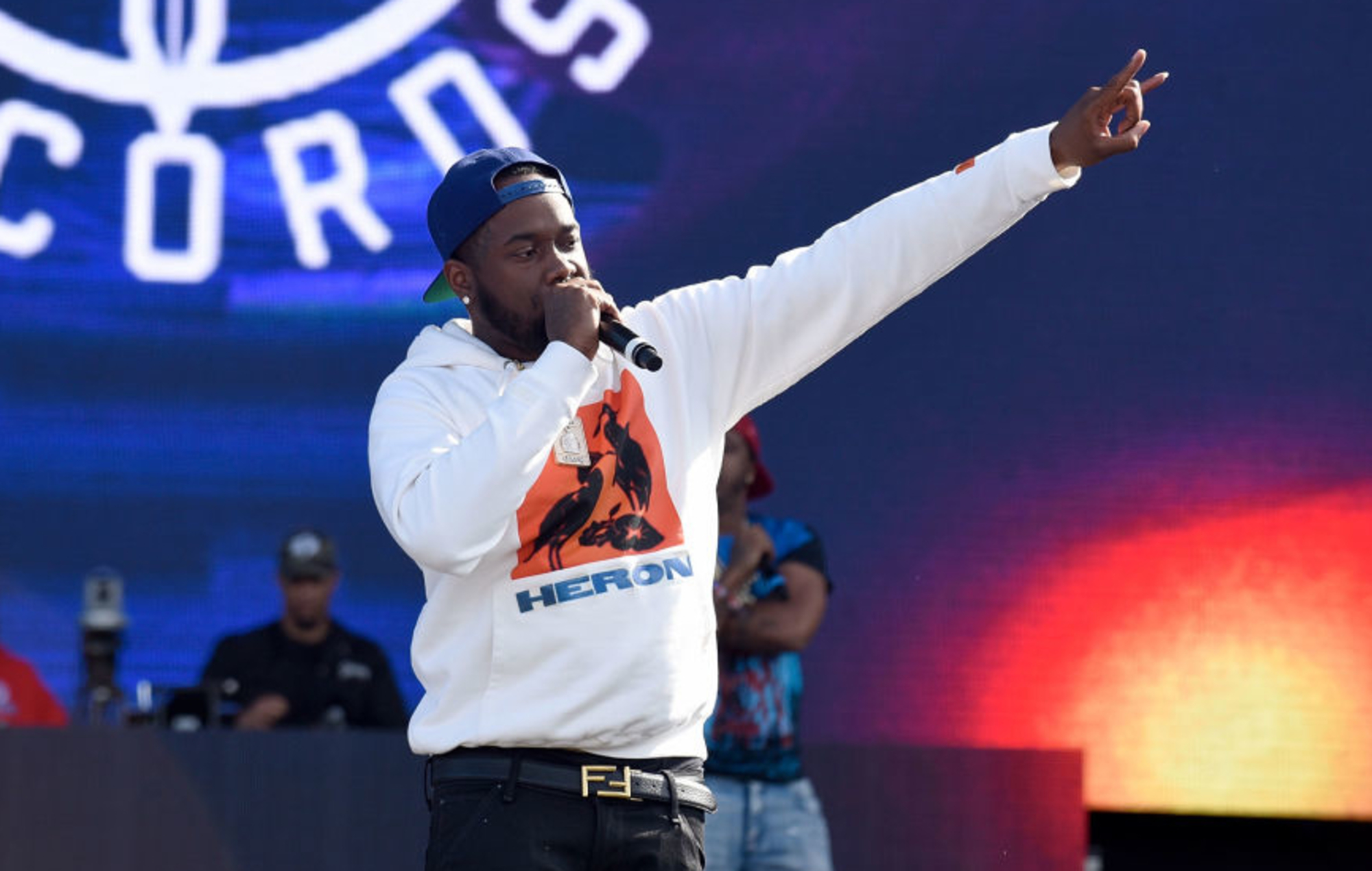 Conway The Machine shares new album ‘From King To A GOD’

Shady Records rapper Conway The Machine has released his new album ‘From King To A GOD’ – listen to it below.

He added: “I wanted to showcase versatility and show people that I’m not a one trick pony. I feel like this album is not only arguably one of my best albums ever, but it is also the perfect appetiser to get my fans ready for my Shady Records debut ‘God Don’t Make Mistakes’.”

Listen to ‘From King To A GOD’ below.


Meanwhile, a man who broke into Eminem‘s home in Detroit earlier this year allegedly told the rapper that he was “there to kill him.”