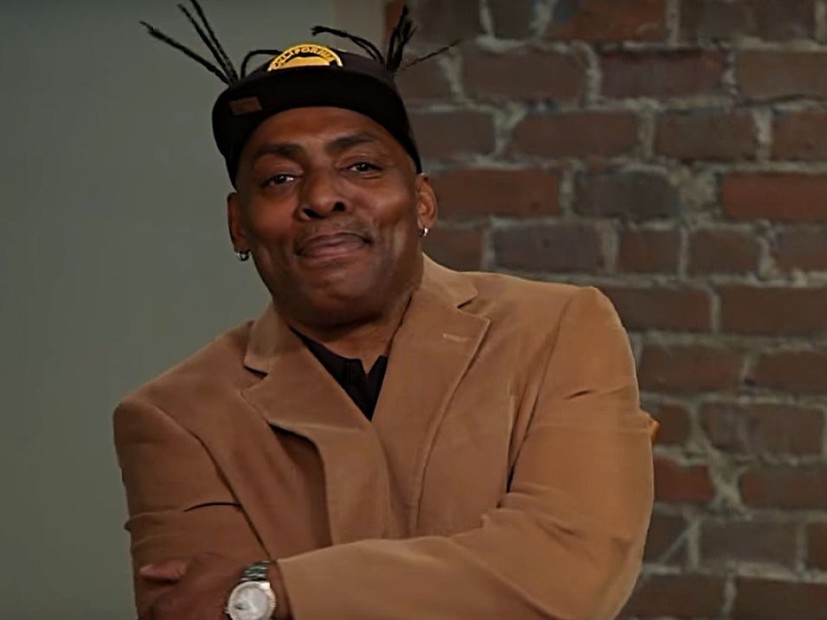 Hollywood, CA – During a recent episode  Jeopardy, a contestant by the name Nick learned a hard lesson when he pronounced “gangsta” as “gangster” in reference to Coolio’s 1995 hit “Gangsta’s Paradise.” As a result, he lost $3200. So, in an effort to prevent these kinds travesties from happening again, Coolio stopped by Jimmy Kimmel Live! on Friday (January 5) to kick some knowledge.

From how to annunciate “beatch” correctly to the right way to say will.i.am, Coolio ran down a comical list words, song titles and artists’ names commonly mispronounced.

After all, there’s a significant difference between “more money, more problems” and “Mo Money, Mo Problems.”

Watch the video above.