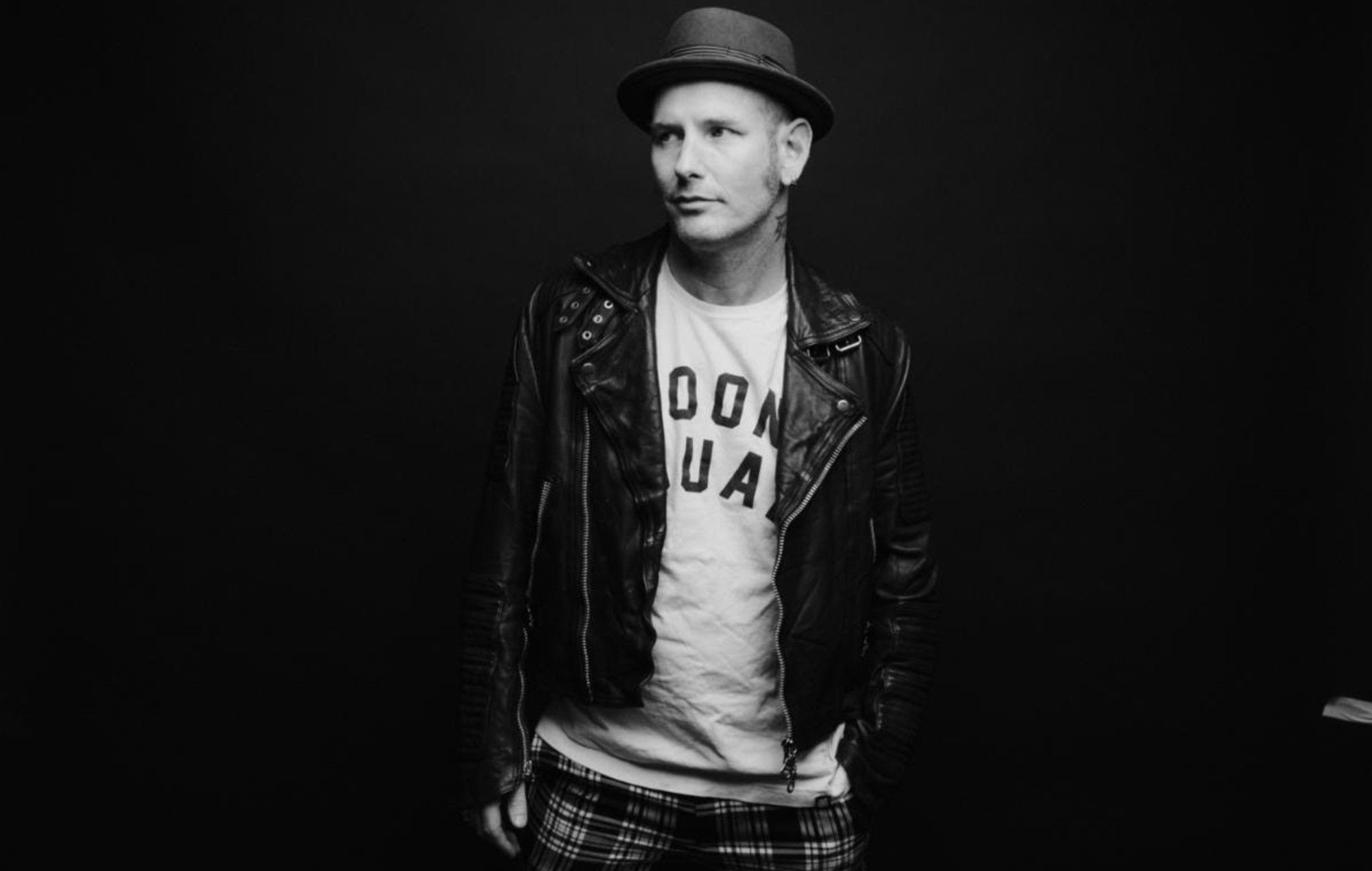 Slipknot frontman Corey Taylor will mark the launch of his forthcoming debut solo album with a globally live-streamed gig.

The gig, titled Forum or Against Em, will take place at Los Angeles venue The Forum on October 2, the same day Taylor’s new album ‘CMFT’ is released.

The show takes place at 10pm BST (2pm UST / 5pm EST), and will see Taylor performing the album in full along with his band, as well as a selection of covers and tracks from his Slipknot and Stone Sour back catalogue.

Though the gig won’t feature a live audience, pyrotechnics are also promised, as well as a guest performance from ‘rock ‘n’ roll girl-gang dance squad’, The Cherry Bombs.

“I’ve been saying since the beginning I’d find a way to bring this music and this band to the people,” Taylor said.

“And I’m honoured that The Forum let us do just that. It’s ‘CMFT’ in its entirety. It’s songs I’ve shared over the years. It’s a celebration, and I’m so stoked to party with all of you.”

Tickets for the event are available here, as well as special bundles which include exclusive merchandise, access to an exclusive separate acoustic set, and a limited amount of one-on-one video chats with Taylor himself.

In an interview last month, Taylor said he saw his role as an entertainer as “even more important” during the coronavirus pandemic.

“The most important [thing] is making sure that people at least have music to turn to, have something positive and at least a positive message of, ‘If you can just hold on for a little longer things can get back to normal’,” he said.