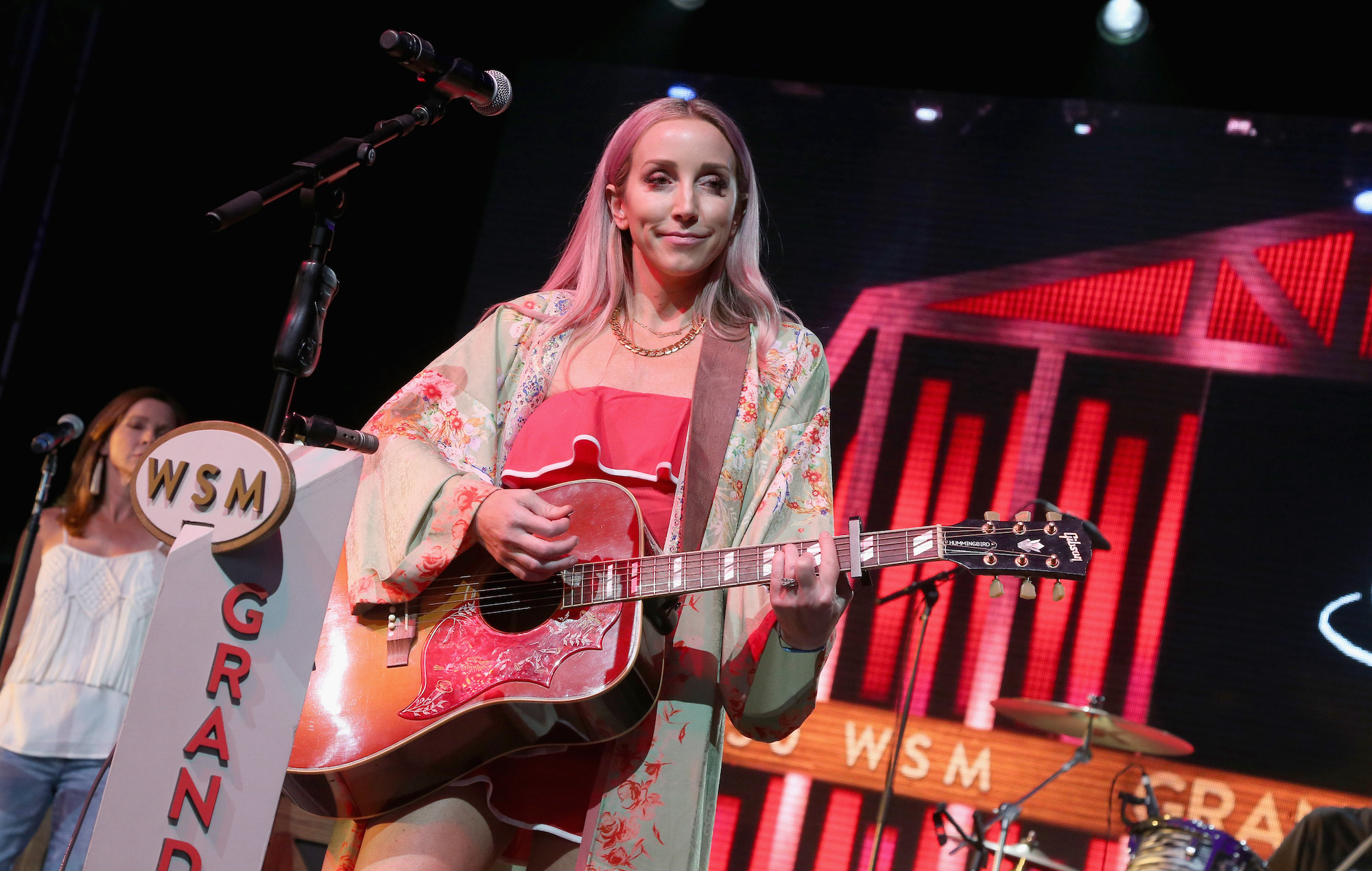 Country artist Ashley Monroe has revealed that she’s been diagnosed with a rare form of blood cancer.

In a post shared on Instagram yesterday (July 13), Monroe said that she is about to begin chemotherapy for waldenstrom macroglobulinemia, a blood cancer that causes anaemia.

“I start chemo tomorrow. Seems like such a negative thing to say. Until I flip that doom feeling on its head and think, wow, I’m thankful I have an illness that is VERY live with-able” she wrote in a post accompanied by a series of photos of her with family and friends.

“I’m thankful there IS a treatment that actually works to fight what is causing harm to my body. THANKFUL for friends and family who have gathered around me praying and sending flowers and letting me lean on them during this super weird chapter of my life.”

On the process of getting her initial diagnosis, Monroe added: “A few months ago my dr. was doing some routine lab work and found that I was anaemic. I was like, FINE, I’ll just double up on cheeseburger patties , take some extra vitamins and call it a day.

“Well my red blood count just kept falling, and they found out my iron /b12/ folic acid numbers were actually fine. short story long, they did a bone marrow biopsy, (ouch) , and VOILA.. a rare kind of blood c word called “waldenstrom macroglobulinemia”. It’s causing my body to be pretty severely anaemic, and I feel it.”

Her message ended: “I would greatly appreciate if no one gave me any unsolicited advice or medical opinions. I’ve done my research and have amazing Vanderbilt dr’s I’ve weighed every option with.

Monroe released her latest album, ‘Rosegold’, this May.