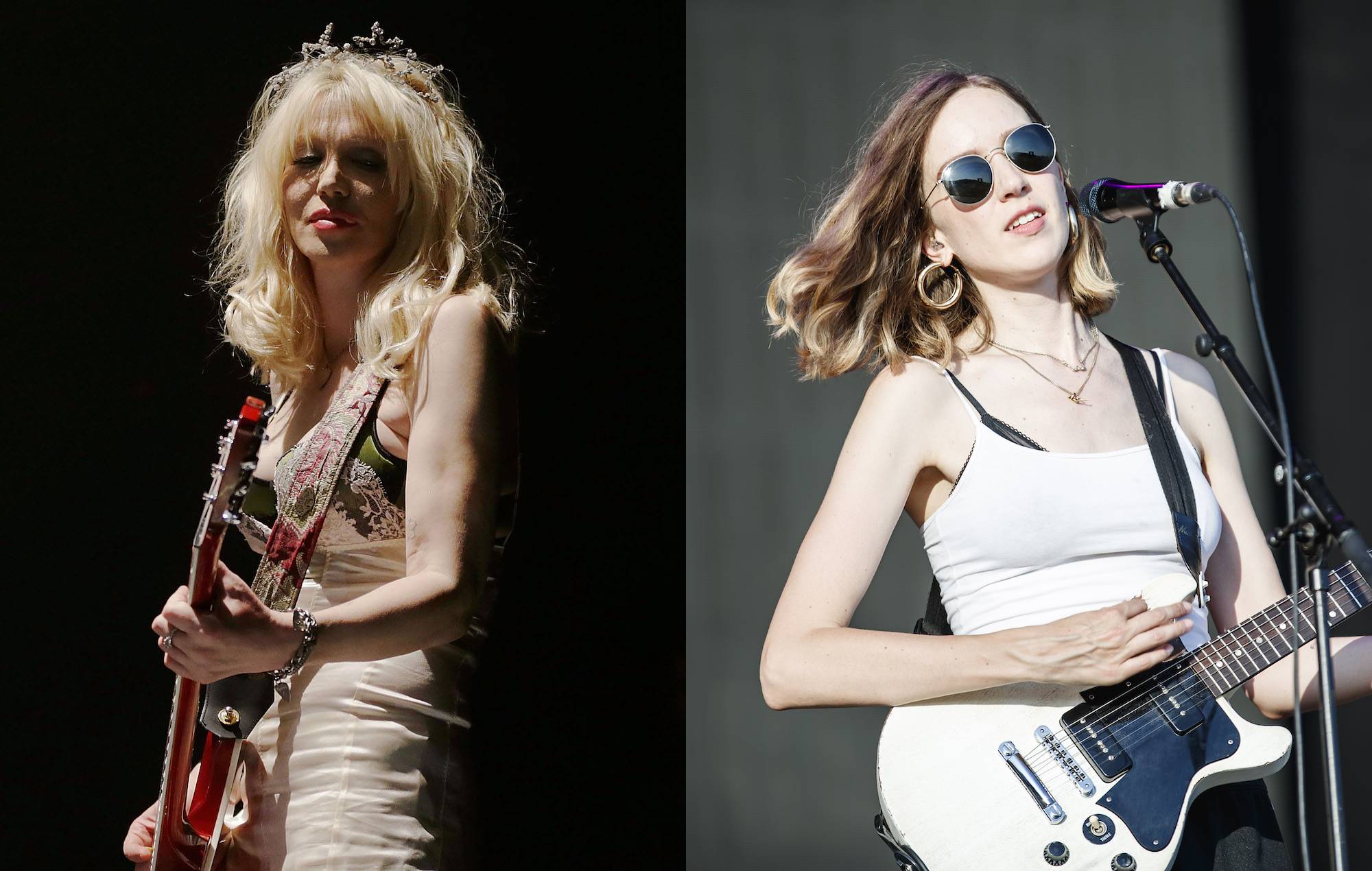 Courtney Love is set to release a new song with The Big Moon that also appears to feature Aimee Mann – listen to a teaser of ‘Roses’ below.

Posting the snippet to Instagram yesterday (March 26), Love teased that “Roses [is] coming… With bruises.” Mann doesn’t feature in the new teaser video but her appearance on the track appears to be confirmed by Love tagging her in the post.

Earlier this month Love opened up on her battle with anaemia, revealing that she almost died after the condition left her hospitalised.

Opening up on the “debilitating acute pain” she experienced, Love wrote on Instagram: “People, I’ve been sad, and extremely sick. Debilitated, in indescribable pain and in August at 97 pounds almost died in hospital from anaemia.”

Elsewhere, the singer also claimed last month that “a bunch of #MeToo” incidents led to her putting her acting career on hold.

Reflecting on a “fun as hell” period in the late ’90s in which she pursued acting and earned herself a Golden Globe nod for The People vs. Larry Flynt (1996), she claimed she then “stopped being capable” of acting owing to “a bunch of #metoos” that caused her to leave the profession. “No one would believe me, and it wouldn’t stop. So I left, and it left,” Love wrote.


The Big Moon, meanwhile, released their second album ‘Walking Like We Do’ at the start of 2020 via Fiction.