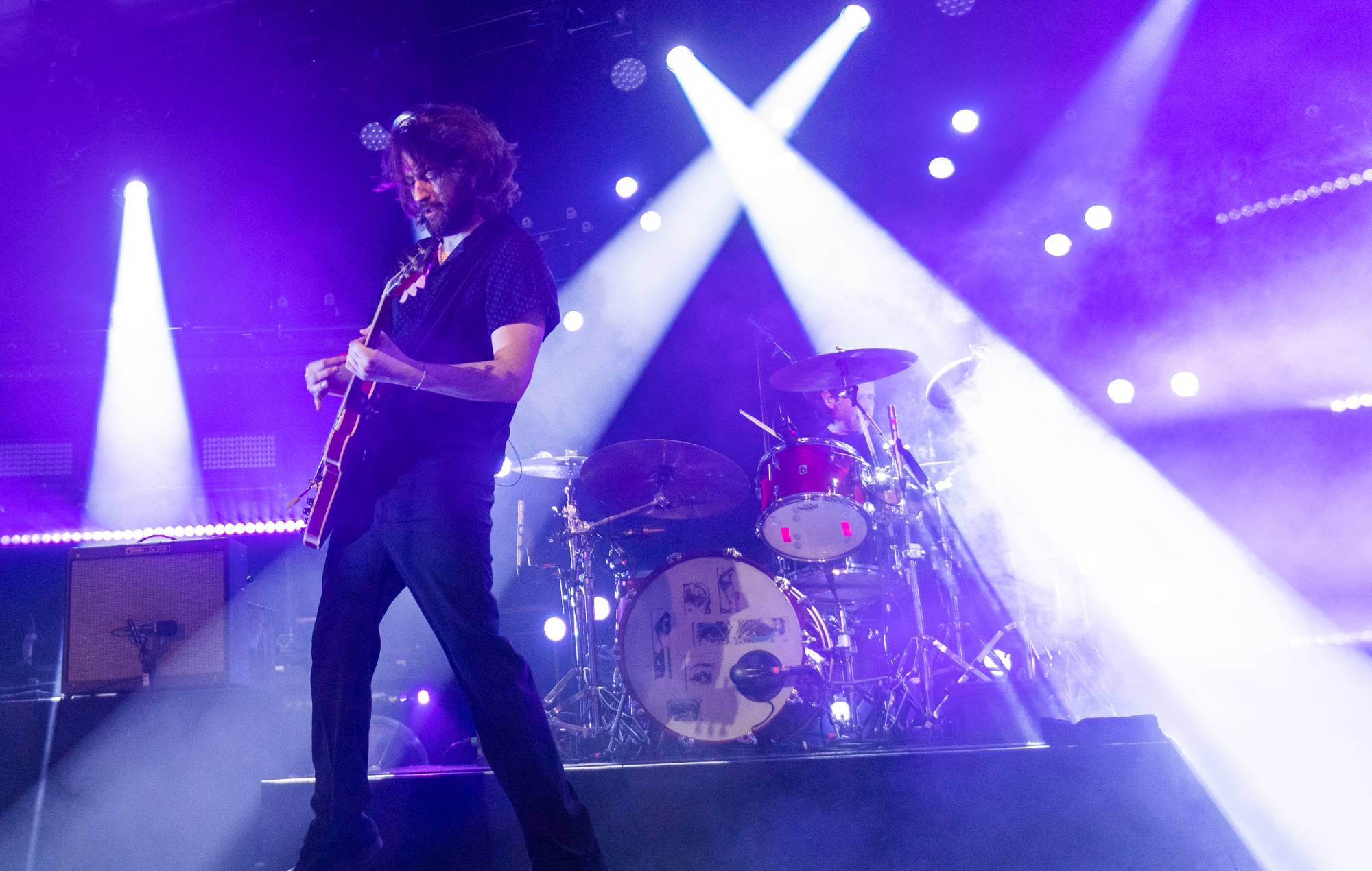 Courteeners have announced a string of US tour dates for this November, marking the first time the band have played the US since Coachella in 2009.

The US tour kicks off at Boston’s Brighton Music Hall on November 10, with the band heading to New York, Philadelphia and Los Angeles ahead of their recently announced Corona Capital Festival appearance in Mexico City on November 18.

Tickets for the tour go on sale at 10am local time in each city on June 17. Find tickets for the shows here and for the LA date, head here.

Courteeners’ latest studio album, ‘More. Again. Forever.’, came out in January 2020. In a four-star review, NME hailed it as the group’s “most focussed and adventurous work to date”.

Last month, the band announced a one-off show in Middlesbrough, which took place at Middlesbrough Empire on May 27. As the band’s first gig of 2022, it was billed as a warm-up gig ahead of their headline set at Neighbourhood Weekender 2022 the following day (May 28).

Courteeners are due to headline Y Not Festival on July 30 in Pikehall, Derbyshire, joining acts like Stereophonics and Blossoms.

In other news, frontman Liam Fray announced last year that he would be opening a new restaurant in Manchester’s Northern Quarter.

The Smithfield Social, which pays homage to the historic Smithfield Market, is located on Thomas St and serves brunch, small plates, cocktails and more.