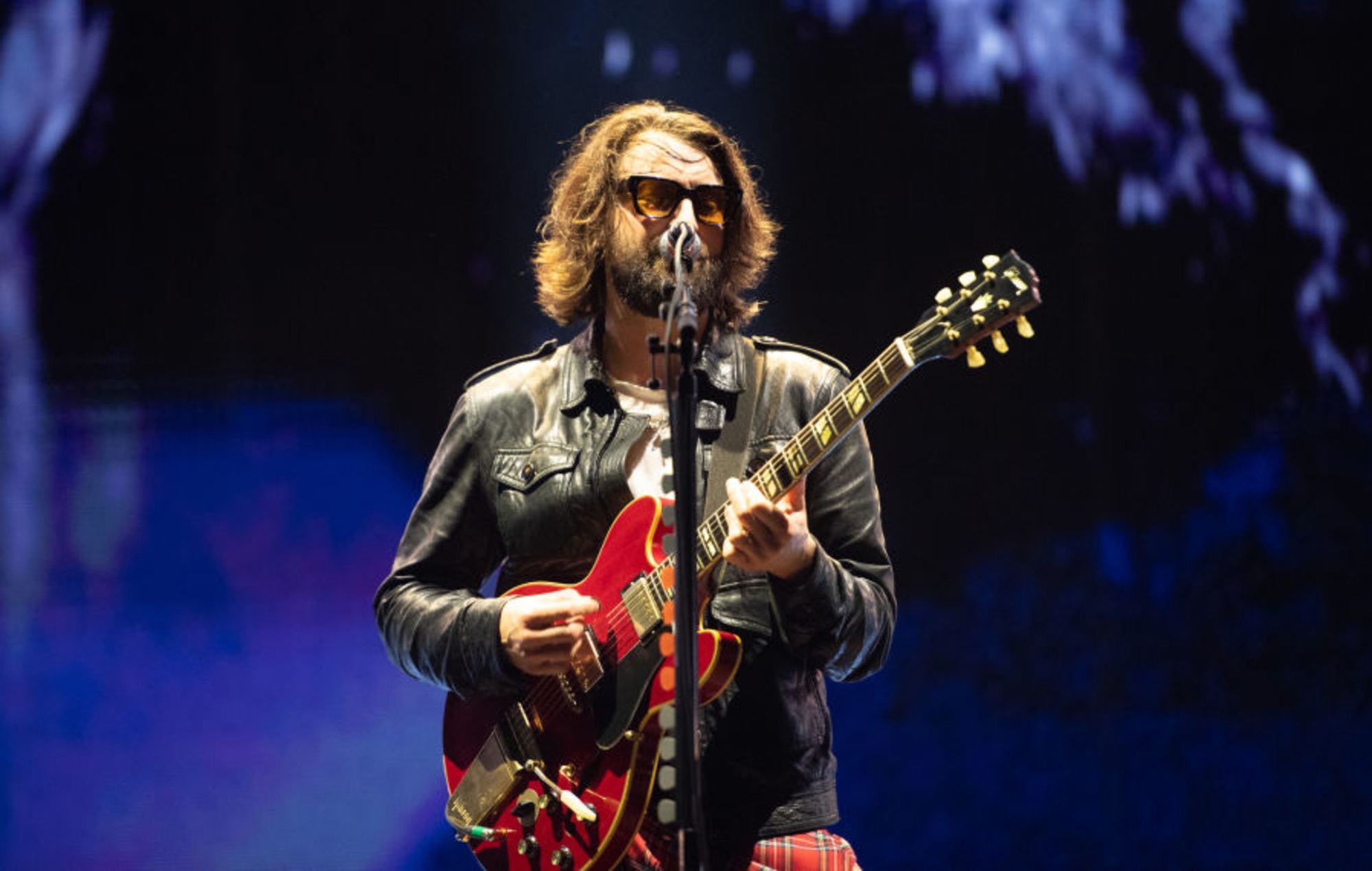 Courteeners have announced a one-off show in Middlesbrough set to take place later this month – get tickets here.

Set to take place at Middlesbrough Empire on May 27, the show – which is the band’s first of 2022 – is being billed as a warm-up gig ahead of their headline set at Neighbourhood Weekender 2022 the following day (May 28).

UP THE FUCKIN' BORO

Courteeners’ performance at Neighbourhood Weekender marks their return to the festival for the first time since headlining the inaugural event in 2018. Other headliners will include Kasabian and Blossoms.

The Warrington two-dayer will take place at Victoria Park on May 28 and 29. Other acts on the bill across the weekend include DMA’s, Becky Hill, Tom Grennan, Starsailor, Cast, The Fratellis and Example.


In a four-star review of the show, NME‘s Gary Ryan wrote: “As [Courteeners] depart to mass euphoria and a flurry of Carlsberg bottles tossed in the air like mortarboards at a graduation, you feel Liam’s annus horribilis has been cathartically washed away.”

In other news, Fray announced last year that he would be opening a new restaurant in Manchester’s Northern Quarter.

The Smithfield Social, which pays homage to the historic Smithfield Market, is located on Thomas Street and serves brunch, small plates, cocktails and more.