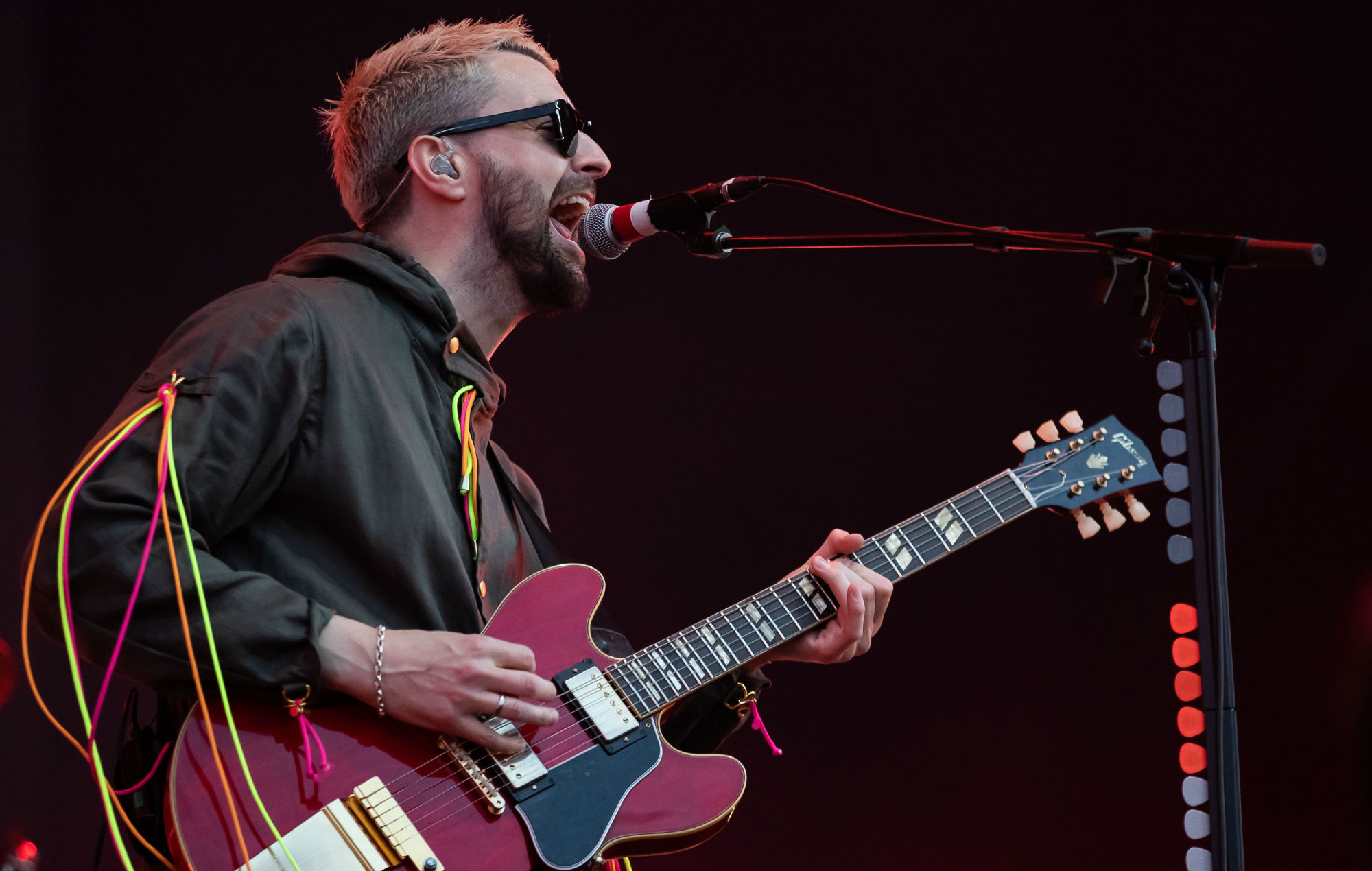 According to Manchester Evening News, the singer plans to open The Smithfield Social at some point next month. It’s said that work is currently underway at the Thomas St premises, which was previously home to Teacup Kitchen.

Fray has partnered with The Liars Club (located on Back Bridge Street) and TNQ’s Jobe Ferguson, as well as Anthony Fielden (also of TNQ) for the venture.

The Smithfield Social, which pays homage to the historic Smithfield Market, will serve brunches until 4pm every day – with dishes including breakfast brioche rolls with treacle-cured streaky bacon, chorizo and grilled feta with eggs, hash browns with truffle mayo and black pudding patties.

Ferguson said that the restaurant will serve the “best coffee in town” with their speciality roast from Machester’s Heart and Graft. Local brewers Cloudwater, meanwhile, will be serving pints behind the bar.

Customers will be able to enjoy casual cocktails and drinks in one section of the establishment, while the second half is set to adopt a more formal restaurant feel. Outdoor seating will be available on both Thomas Street and Edge Street.

The Smithfield Social is scheduled to open its outside areas on April 12 in line with the government’s four-stage ‘roadmap’ out of lockdown. Bars, pubs and restaurants can operate an indoor service from May 17 at the earliest (limited to groups of 6).

Last December, Courteeners appeared in a new documentary celebrating the music scene of Greater Manchester, Manchester Music Then and Now: Music Worth Fighting For. They appeared alongside members of Blossoms, New Order, Happy Mondays and more.