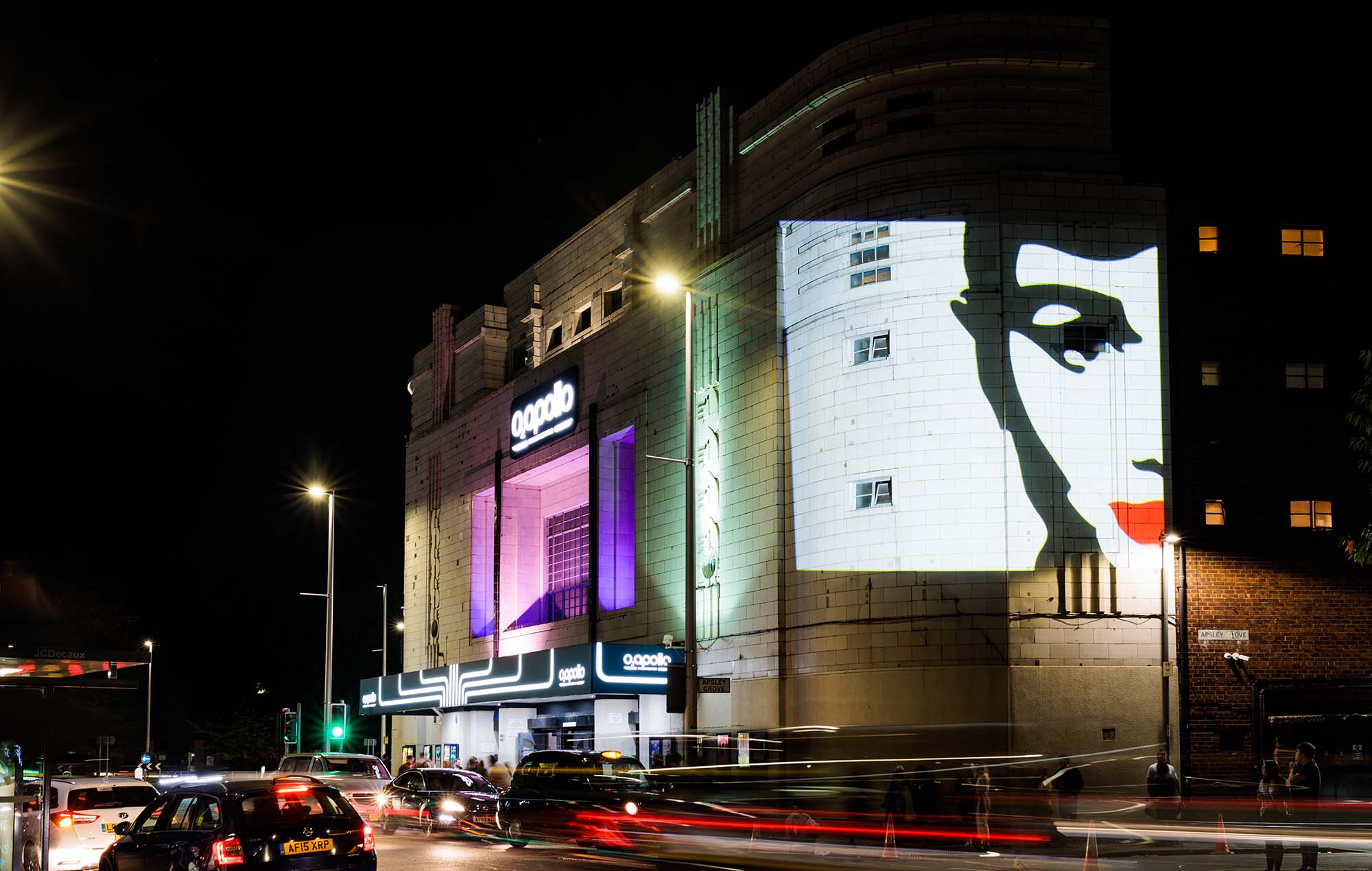 Courteeners have projected the artwork of their debut album ‘St Jude’ across Manchester in honour of the album’s upcoming anniversary. View the photos below.

The projections follow the band’s announcement earlier this week that they would be celebrating the record’s 15th anniversary with a deluxe reissue followed by a massive homecoming gig at Manchester’s Heaton Park.

The band previously performed at the venue in 2015 and 2019, and will now return for the anniversary headline show on June 9, 2023 where they’ll play ‘St. Jude’ in full, alongside hits from across their back catalogue. Tickets for the show go on sale tomorrow (September 2) at 9am BST and will be available here.

On Tuesday (August 30) the band shared details of the 15th-anniversary reissue of their debut album, which will feature the original album plus b-sides, non-album singles and demos. The expanded version of ‘St. Jude’ will be released on January 13, 2023. Pre-orders are available here.

“They grow up so fast,” vocalist Liam Fray said of the anniversary. “Can’t believe our darling ‘St. Jude’ is 15 next year. Think it’s time for a celebration and we all know that great things come in threes – The Star Wars Trilogy, Sooty, Sweep & Soo and now, here we are, with the third instalment of ‘Courteeners at Heaton Park’.”

Fray continued: “June 2015. June 2019 and now June 2023. This time to celebrate the 15th anniversary of its release we’ll be playing ‘St. Jude’ (in full) plus (of course) THE HITS. I can’t think of any better way to celebrate than to make the pilgrimage to Heaton Park with like-minded souls and lose ourselves like it’s 2008. And, because we’re good like that, we’ve remastered the original album. God bless the band. God bless the fans. Omne Trium Perfectum.”

Last month, Courteeners debuted a new song titled ‘Lie Back And Think Of England’ during an intimate headline show in London.

And back in November, Courteeners released a concert film of their huge Heaton Park homecoming gig from June 2019.