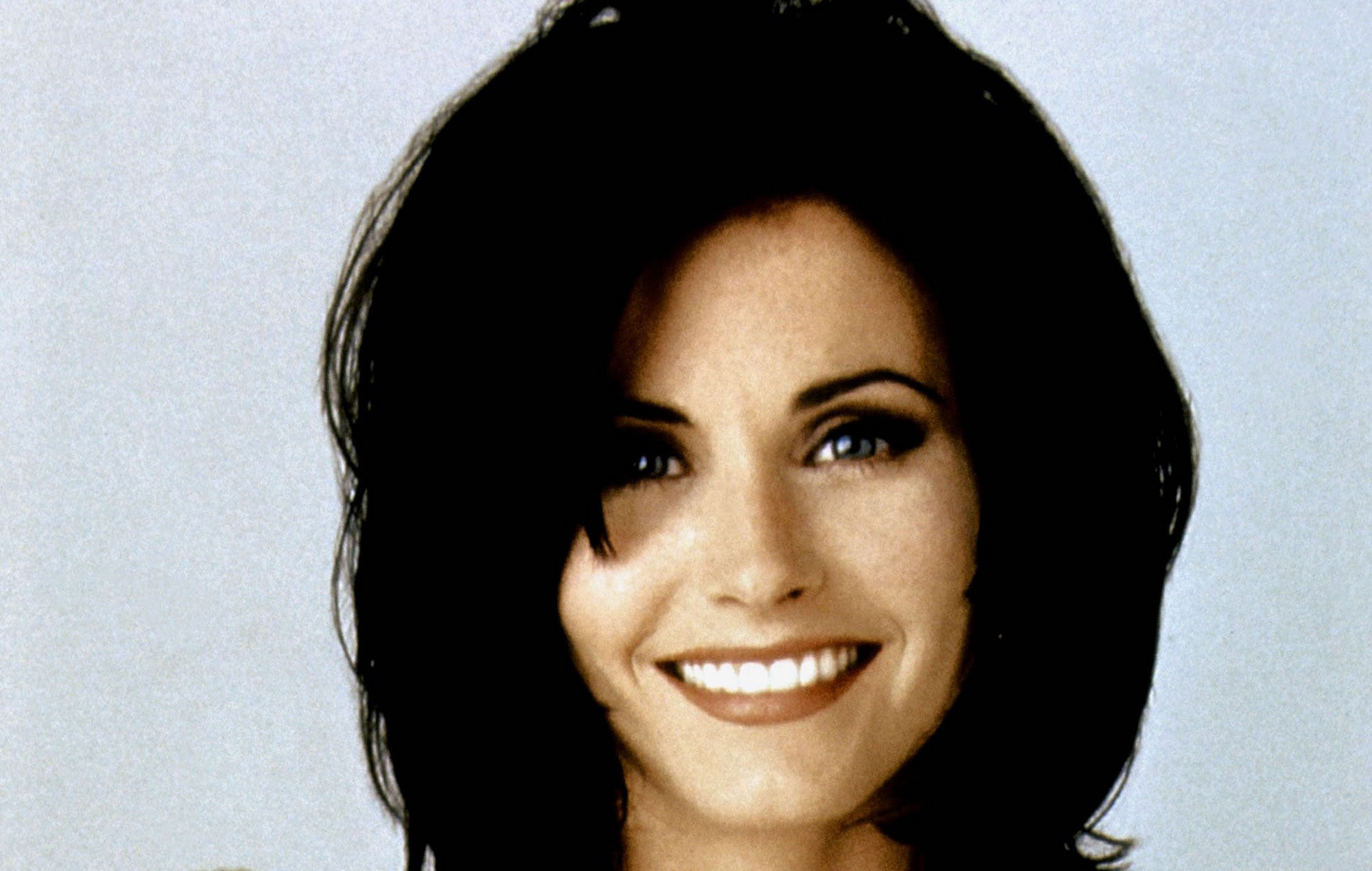 Courteney Cox: “It hurt my feelings” to be only ‘Friends’ actor not nominated for an Emmy

Courteney Cox has admitted that it hurt her feelings being the only Friends actor to not receive an Emmy nomination.

Speaking in a new interview alongside Friends co-stars Jennifer Aniston and Lisa Kudrow, Cox (who played Monica Geller) said she was disappointed that she was never nominated for acting during the iconic show’s 10-season run.

“Yeah, it always hurt my feelings,” Cox said on Howard Stern’s SiriusXM radio show (via Insider). “When every single cast member was nominated but me, it definitely hurt my feelings. I was happy for everybody, and then when it was finally like, ‘Oh, I’m the only one?’ It hurt.”

Kudrow (Phoebe Buffay) has the most Emmy nominations out of the Friends cast, collecting six nominations for Outstanding Supporting Actress in a Comedy Series and winning the prize in 1998.

“I want them to win,” Cox continued, stressing that her disappointment over not being nominated never meant she wasn’t happy for her co-stars. “I’ve never wanted to take anything away from anyone. I just sometimes want to be included in certain things… And these girls on the show and the guys, everyone deserved every [nomination]. I’m in awe of both of your talent.”

While she wasn’t nominated for an Emmy, Cox did receive a Golden Globes nomination for her ABC comedy series Cougar Town.

“The only thing that made me feel good – because they’ve all won and they’ve gotten so many accolades – I got nominated for Cougar Town the first year [out] – a Golden Globe,” Cox said. “And I want to say, ‘Oh, who cares?’ It meant everything to me…I wanted my peers to respect me and I know that the Golden Globes is not your peers, necessarily, but it’s like, ‘Ah!’ It took a little of the sting out.”


Meanwhile, new footage has emerged of the Friends cast performing the sitcom’s famous theme tune in Friends: The Reunion.

The clip featured as part of the full Late Late Show segment with James Corden but never made the final cut in the show’s recent comeback on HBO Max in May.