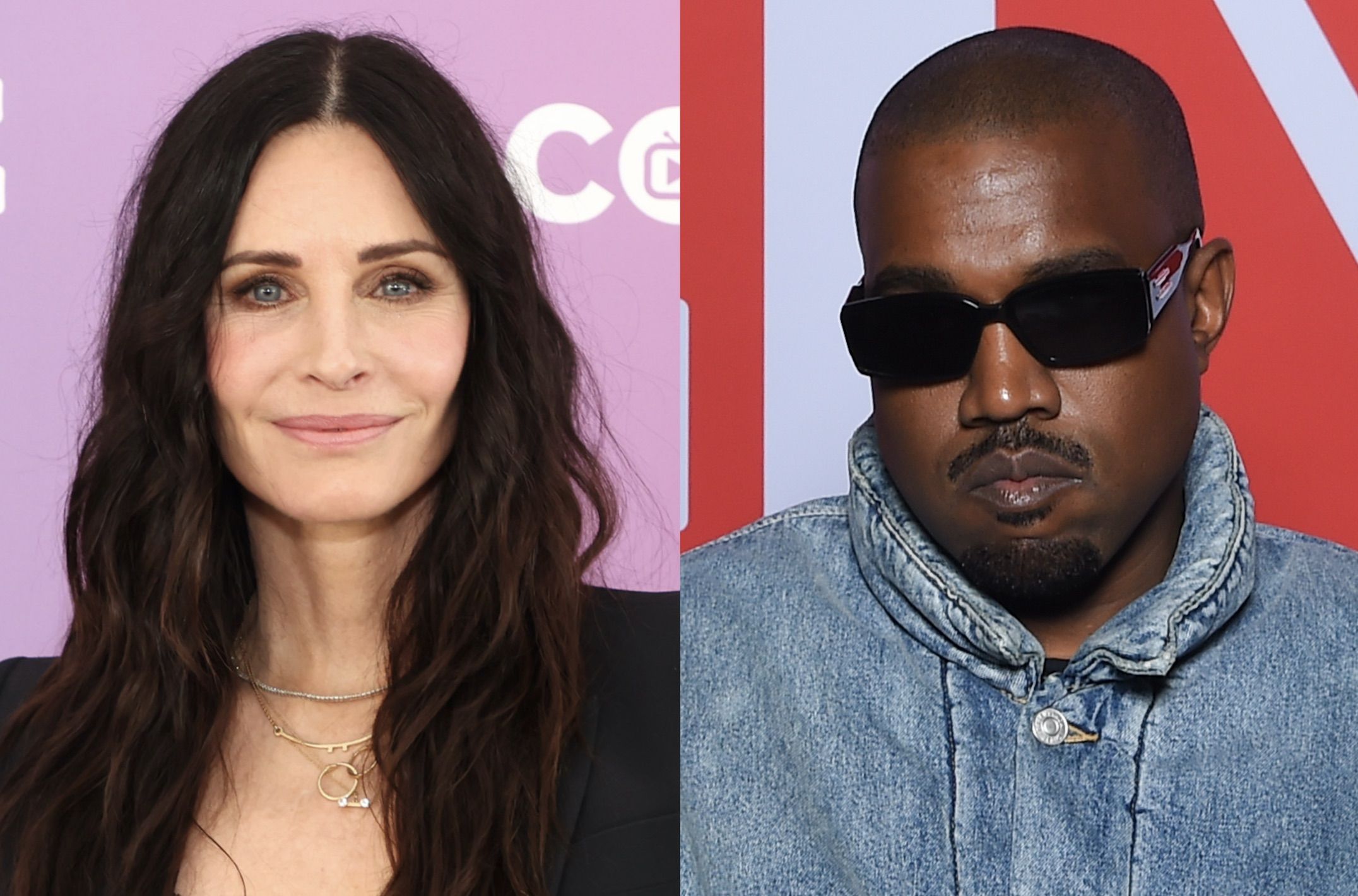 Courteney Cox has responded to a Twitter post by Kanye West, in which he suggested he wasn’t a fan of her hit sitcom Friends.

West later stated that it wasn’t actually him who wrote the tweet but reinforced the criticism by adding: “But I wish I had.” His comments caught the attention of Cox, who responded by sharing a humorous skit on Instagram.

In the clip, the Monica Gellar actress is seen dancing around to the sound of West’s song ‘Heartless’, before noticing his remarks on social media. After seeing the words “Friends wasn’t funny” pop up on her screen, she then snaps out of her happy mood, marches over to her music player and turns it off.

Cox captioned the lighthearted post: “I bet the old Kanye thought Friends was funny,” along with a sad face emoji.

Her followers quickly praised the skit, with the director, screenwriter and songwriter Murray Cummings writing: “I love Friends as much as Kanye loves Kanye.”

Meanwhile, songwriter Amy Wadge commented: “This is incredible,” along with fire and laughing emojis.

Elsewhere, singer John Legend recently revealed that he and West are no longer close friends, after he refused to support the rapper’s 2020 presidential election campaign. “He was very upset with me that I didn’t support him running for President, and that was the real impetus for us having a strain in our friendship,’ Legend told the New Yorker.

“I don’t know what will happen in the future, but he was very upset with me that I didn’t support him and I supported Joe Biden. It’s up to him whether he can get past that.”

Legend’s comments came as a clarification after it was previously and falsely reported that they fell out due to West’s support of Donald Trump.