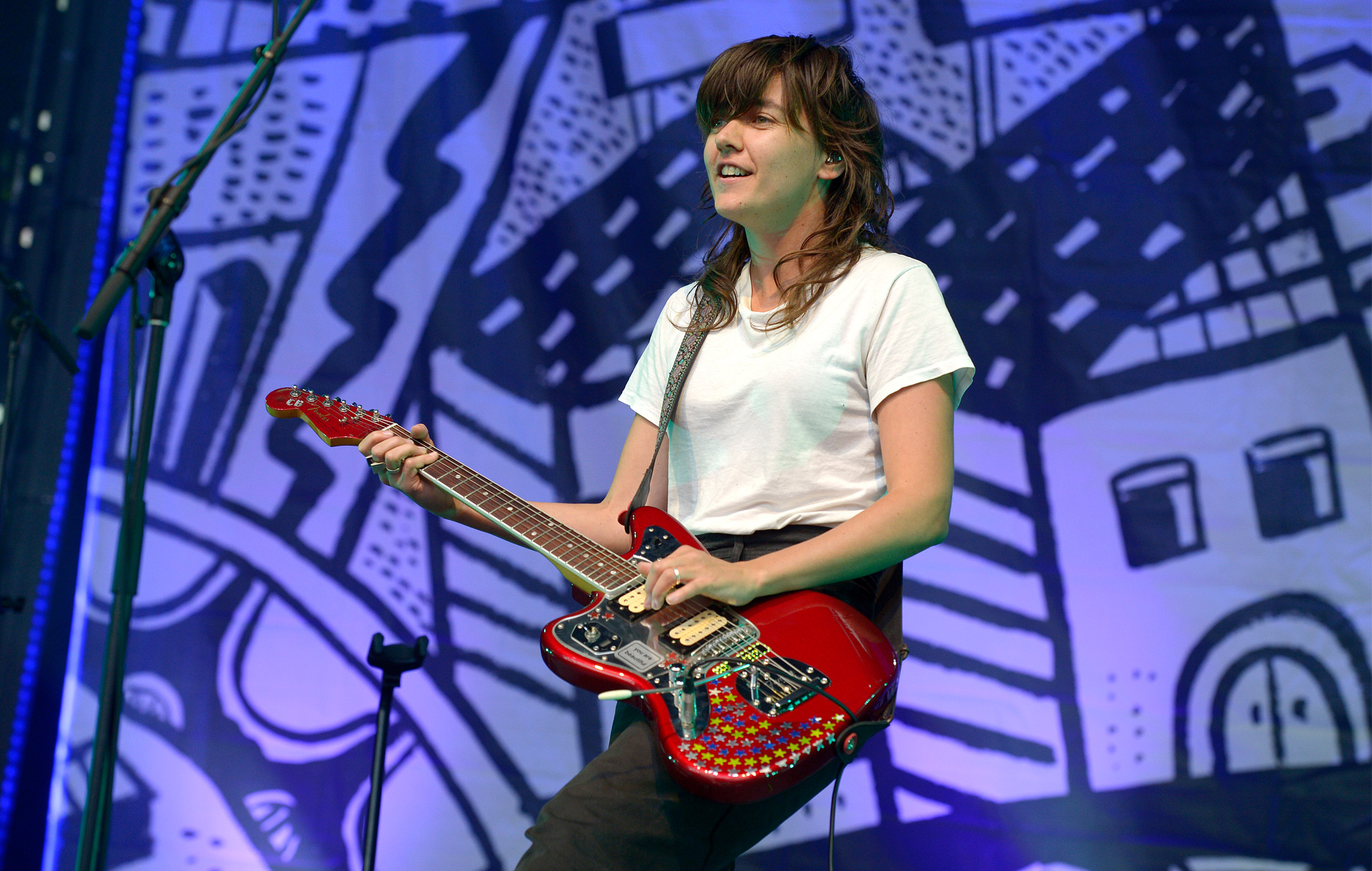 Anonymous Club, a documentary about singer-songwriter Courtney Barnett, has received funding from Screen Australia as part of the organisation’s $2.5million documentary production funding round.

Taking its title from Barnett’s 2013 ‘How to Carve a Carrot into a Rose’ track of the same name, a brief synopsis of Anonymous Club says the film “[explores] the inner life of the notoriously shy artist amidst her significant rise to fame”.

The documentary is written and directed by filmmaker Danny Cohen, who has previously collaborated with Barnett on music videos such as ‘Need A Little Time’ and ‘Everybody Here Hates You’.

The film will be produced by Philippa Campey (Brazen Hussies) and Samantha Dining (No Time for Quiet) and will be distributed via Film Art Media.

Earlier this month, Barnett shared a video in which she performed her track ‘Sunday Roast’ live at Melbourne’s Royal Exhibition Building. The clip was taken from the songwriter’s upcoming ‘From Where I’m Standing’ livestream concert, which is set to premiere next week.

In July, Barnett hinted at a quieter sound in her forthcoming material. Her new songs, which she’s been working on since her last album came out, have “a distinctly different feel”, she said.

“A lot of them are these soft, folk songs that are written in hotel rooms. You can tell, they’re timid and quiet.”