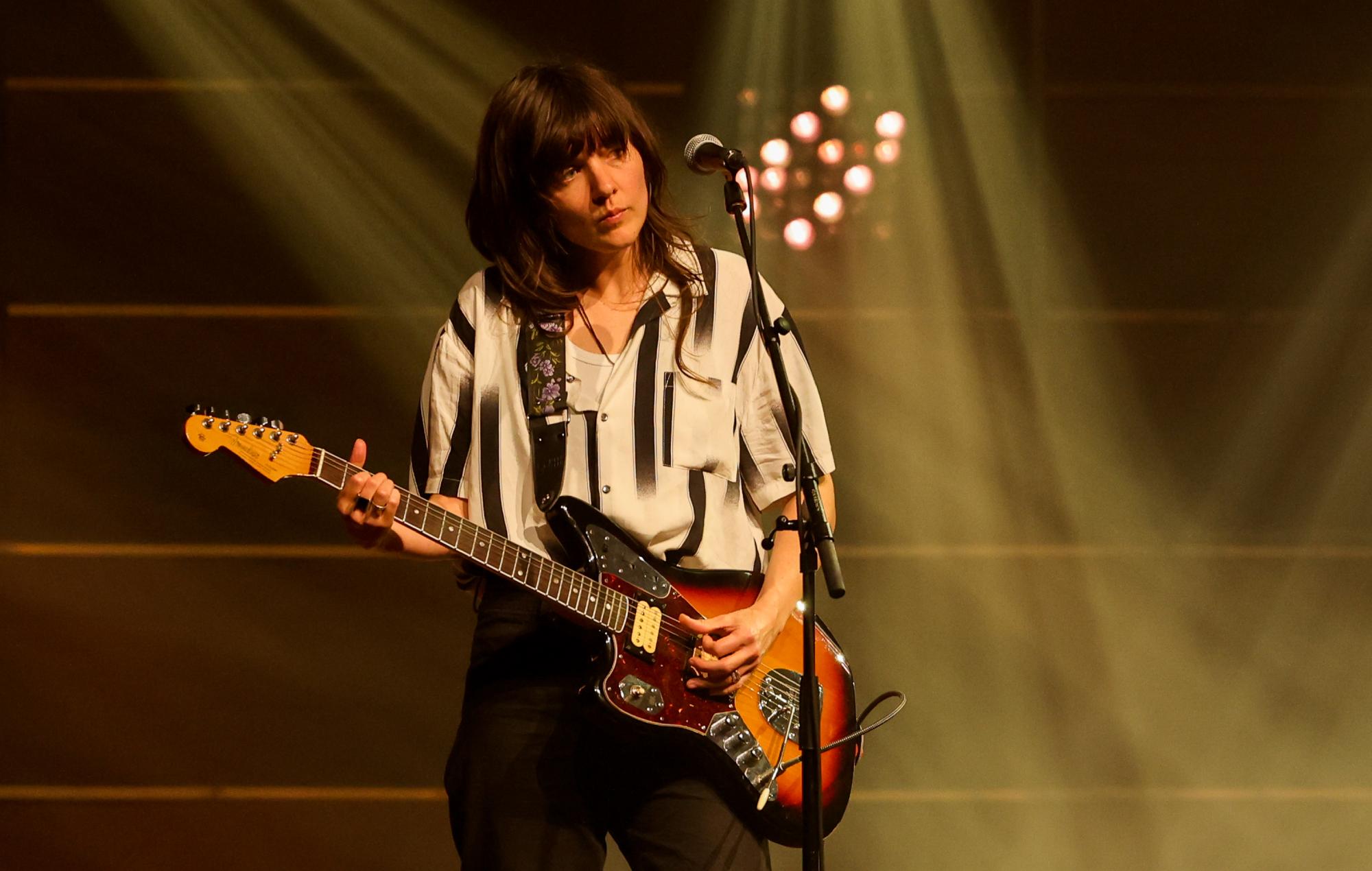 Courtney Barnett has launched an interactive stem mixer on her website that allows fans to adjust songs from her forthcoming album ‘Things Take Time, Take Time‘.

So far the player, which was built and designed by Raphael Ong and Sean Lim, allows for people to alter ‘Rae Street‘, ‘Before You Gotta Go‘ and ‘Write A List Of Things To Look Forward To‘, which are the only songs released from the album to date. It’s assumed that the remainder of the LP will be available to rework when it’s released on November 12.

The player gives users to option to adjust the volume of the various percussion, guitars, and vocals in the mix of the songs.

It follows the Australian singer-songwriter acknowledging last month the similarities between the music video for her single ‘Before You Gotta Go’ and fellow Melbourne act Quivers’ clip for ‘You’re Not Always On My Mind’.

Both music videos feature the respective musicians heading out into the field and recording audio samples from the natural world. Additionally, the lyric from Barnett’s song, “You’re always on my mind”, is similar to the title of the Quivers song.

On social media, Barnett promoted the Quivers video, saying: “I thought I had come up with a beautiful, original idea for a video, but it seems like I was wrong.

“I’d like to introduce you to Melbourne band [Quivers] and director [Nina Renee] who had the same idea way before me,” she wrote. “Any similarities are completely coincidental and if I had seen this clip when I was making mine I would have completely changed my concept or the way we explored it.”