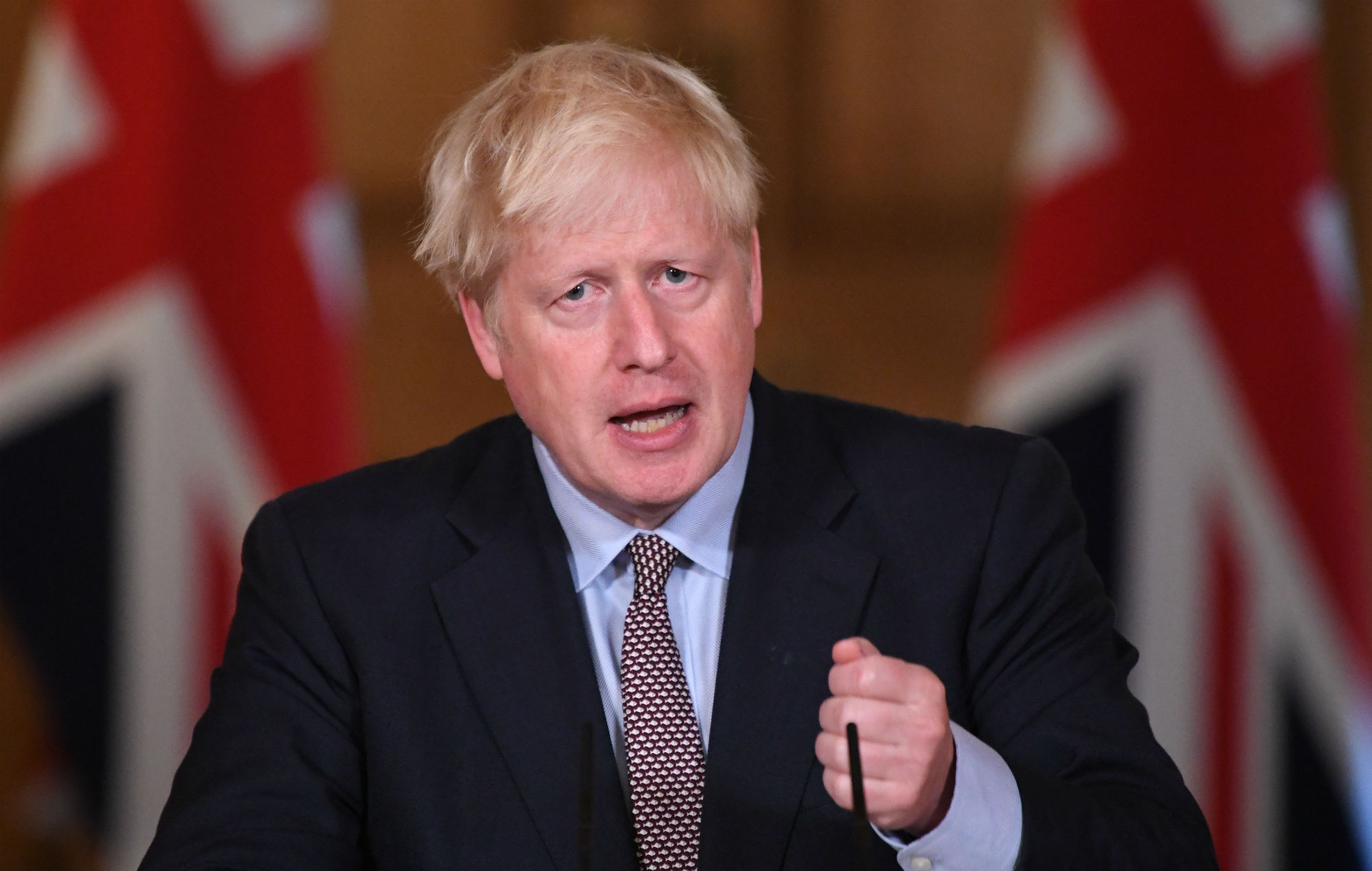 Boris Johnson has said temporary passes issued to those who’ve received a negative Covid-19 test could pave the way for a return to normal in the live events sphere.

The British prime minister said in a press conference yesterday (September 9) that mass testing for coronavirus could enable live events to resume without the need for people to socially distance.

The idea, which Johnson has labelled “moonshot” testing thanks to its grand scope in ambition, could allow for venues to run at full capacity without a vaccine. Employees at theatres, concert halls and other live event venues would be able to refuse entry to those who don’t have a Covid-19 “freedom pass”, or those who test positive at the door.

Salford is to pilot the idea in the foreseeable, Johnson said, adding that the government would roll out the process more widely should it prove successful.

The news comes alongside the government’s fresh aim to increase testing capacity to 500,000 by the end of October. Johnson added that the long-term ambition was for millions of coronavirus tests to be processed each day, with some results potentially being turned around in 20 minutes.

Johnson said the freedom pass would enable people to “behave in a more normal way, in the knowledge they cannot infect anyone else with the virus.

“And we think, we hope, we believe that new types of test which are simple, quick and scalable will become available,” he said.

He continued: “Now that is an ambitious agenda, but we are going to pilot this approach in Salford from next month, with audiences in indoor and outdoor venues. And then we hope to go nationwide.

“We’re hoping the ‘moonshot’ approach will work and we will be able to deliver mass testing which will give people the freedom pass, the ‘laissez-passer’, the knowledge that they are not infectious and can hang out with other people who are not infectious in a pre-COVID way.”

Festival Republic boss Melvin Benn told NME earlier this month that he was “very confident” that festival season 2021 will go ahead, largely because he believes widespread testing and tracing will be “the new norm” by next summer.

For Reading & Leeds Festival, which Festival Republic runs, Benn said each attendee would be tested. “We don’t need a vaccination because we can work through the problem with a really good testing regime. We’ll be able to do this by next year,” he said.