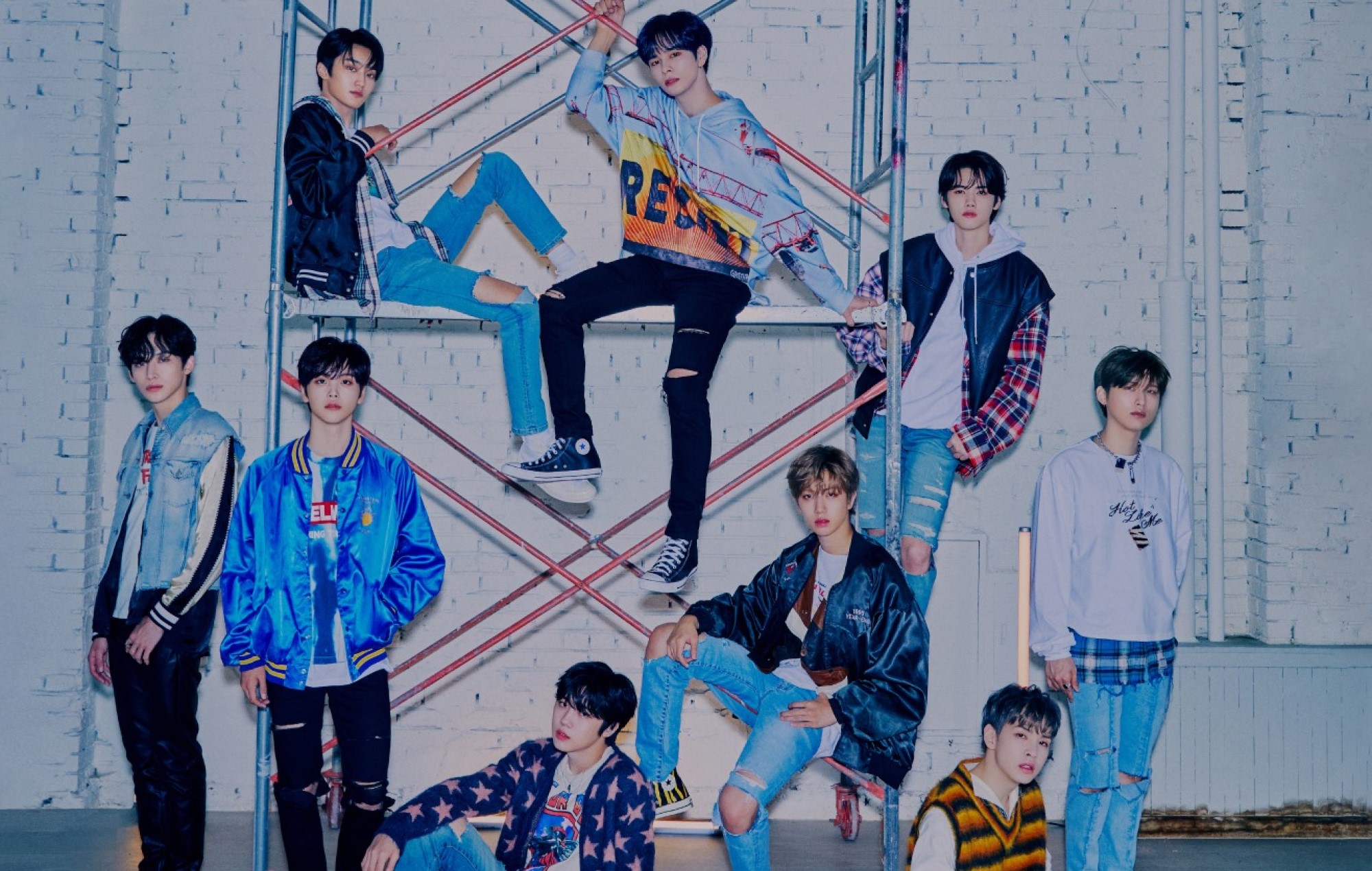 CRAVITY to make a comeback next month, Starship Entertainment confirms

South Korean boyband CRAVITY are preparing to make their return with new music next month.

On July 19, their agency Starship Entertainment confirmed that the nine-member act will make their comeback in Augsut. “CRAVITY have finalised their plans for a comeback in August and is currently busily preparing for it,” the company told South Korean news outlet Newsen, as translated by Soompi.

“Please look forward to a new transformation by CRAVITY, who will return with more evolved music and performances,” Starship Entertainment added. No other details were been revealed, but more information is expected to be unveiled in the coming weeks.

The confirmation follows a June 30 report by OSEN, which stated that the K-pop boyband were in the middle of preparations of a new album, set to drop in August. The report had also noted that the upcoming release will also showcase the group’s musical growth and their unique worldview.

This forthcoming release will be CRAVITY’s second comeback this year, following the mini-album ‘Season 3. Hideout: Be Our Voice’ in January. Featuring lead single ‘My Turn’, the project was the third instalment of the boyband’s ‘Hideout’ series.

In other K-pop news, All 13 members of South Korean boyband SEVENTEEN have renewed their contracts with their agency Pledis Entertainment. According to Pledis, the group decided to re-sign with after “deep discussion”, ahead of the expiration of their seven-year contracts in 2022.

In the same statement, SEVENTEEN also spoke about their decision to re-sign with the company, citing the group’s “trust” and “strong teamwork”, among other reasons. “As ‘One Team’ SEVENTEEN will continue to strive to bring great music and fantastic performances to fans around the world,” the boyband added.