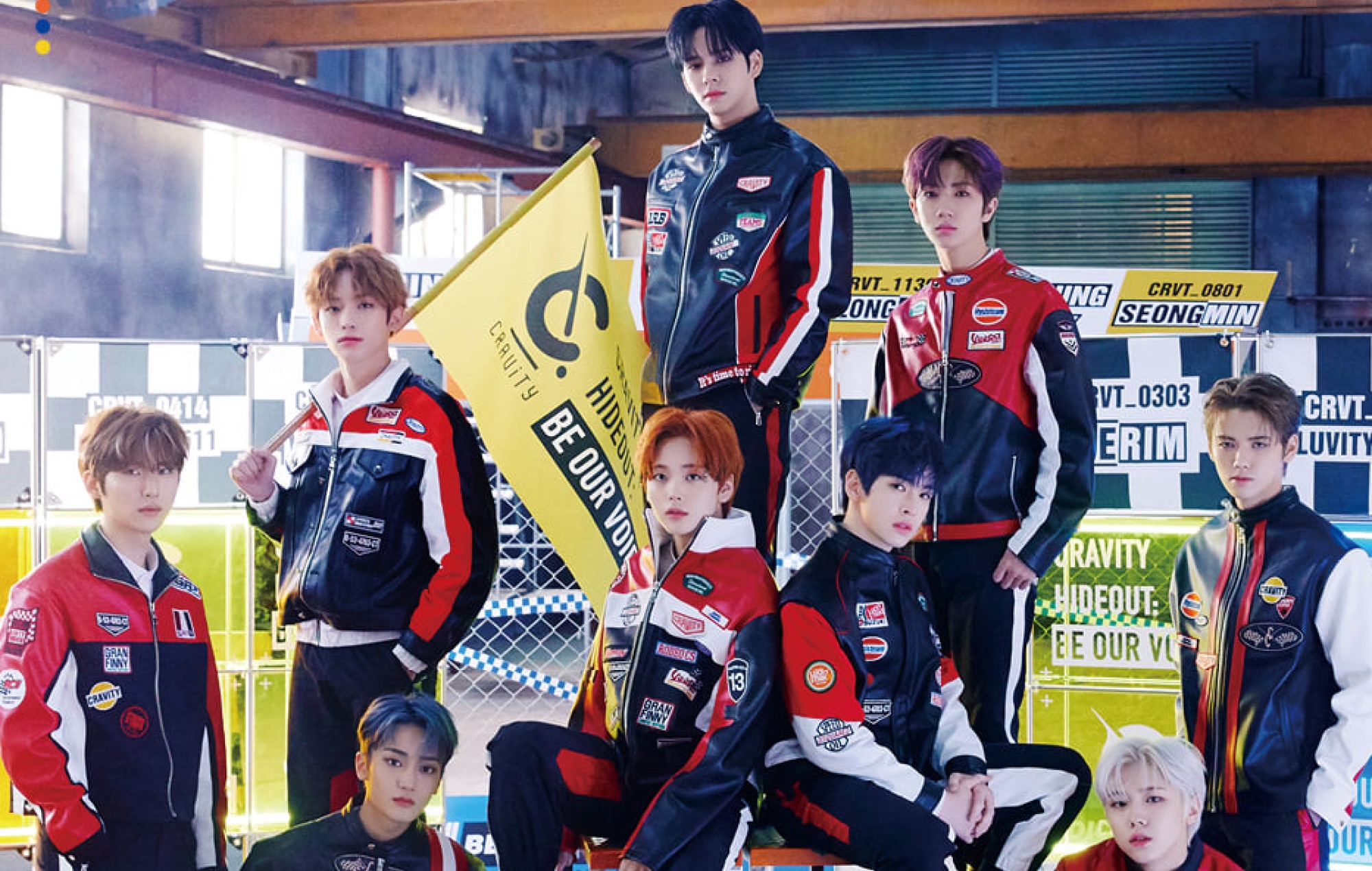 K-pop boyband CRAVITY are set to release their first-ever full-length album next month.

Earlier today (July 27), the South Korean act unveiled a cryptic teaser for the forthcoming record titled ‘The Awakening: Written In The Stars’. The picture also revealed the record’s release date, on August 19, and noted that the upcoming project will be “part one” of the group’s first album.

CRAVITY
1st ALBUM PART 1
<THE AWAKENING>
WRITTEN IN THE STARS

More details about ‘The Awakening: Written In The Stars’ are expected to be released in the coming weeks. Last month, CRAVITY’s agency Starship Entertainment confirmed that the nine-member act will make their comeback in August, stating that the group would make their return with “more evolved music and performances”.

The confirmation follows a June 30 report by OSEN, which stated that the K-pop boyband were in the middle of preparations for a new album. The report had also noted that the upcoming release will also showcase the group’s musical growth and their unique worldview.

This forthcoming release will be CRAVITY’s second comeback this year, following the mini-album ‘Season 3. Hideout: Be Our Voice’ in January. Featuring lead single ‘My Turn’, the project was the third instalment of the boyband’s ‘Hideout’ series.

In other K-pop news, J-Hope of K-pop juggernauts BTS has opened up about the group’s ever-growing international success. In a new interview with Weverse Magazine, the 27-year-old rapper and producer spoke about the popularity of their May single ‘Butter’ and how its triumph on the charts has affected him.