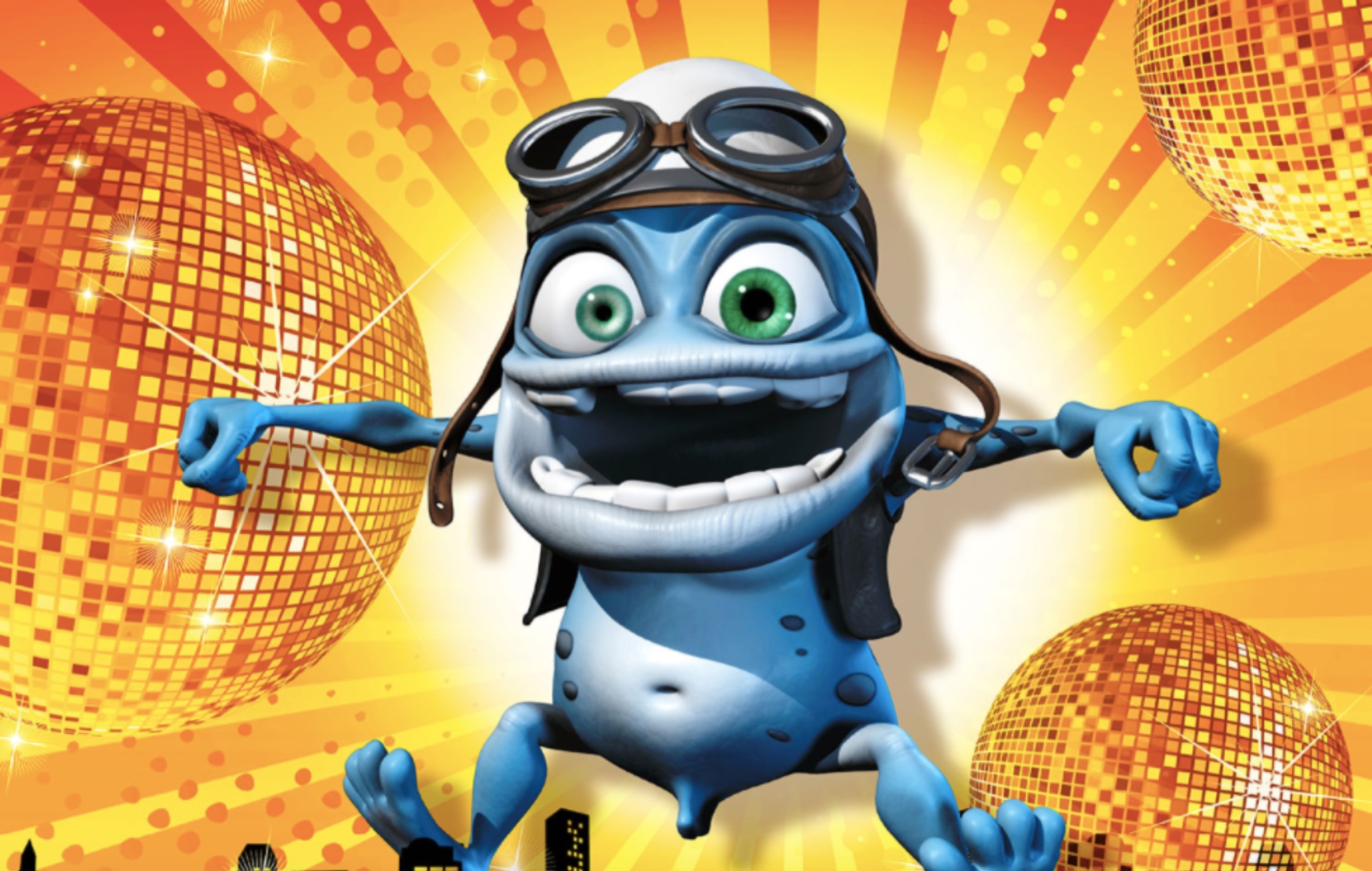 Last week, Crazy Frog returned with new single ‘Tricky’ alongside plans for a range of NFTs but the team behind the frog have hit back after receiving death threats.

Alongside the release of ‘Tricky’, an EDM mashup of Run DMC’s iconic ‘It’s Tricky’, Crazy Frog is set to release a range of NFTs via Metabeats on December 23.

However some people have been angered by the move, and Crazy Frog’s social media team have released a statement explaining their motivations behind the release. “There have been quite a few fame/scam NFTs trying to use the Crazy Frog name in the past. The only way we can truly stop them for good, is to make our own.”

They went on to say they understand “if anyone isn’t for” NFTs and that the drop is meant “for the crypto/NFT communities”, then invited anyone to email them with any concerns.

Four days later though (December 13) the Crazy Frog team once again returned to Twitter to hit back at the people who’d sent them death threats over the NFTs.

“We would like to start this message by acknowledging that while we appreciate all the valid criticism toward NFTs, sending us death threats and other nasty things to our email isn’t cool or productive,” started the thread.

Hello, everyone. We would like to start this message by acknowledging that while we appreciate all the valid criticism toward NFTs, sending us death threats and other nasty things to our email isn’t cool or productive. 1/9

“If you don’t like crypto, don’t buy the drops! If you’ll do, that’s awesome! They’re using Delegated Proof of Stake validation, which has been proven to be more environmentally friendly, than other means (such as Ethereum’s Proof of Work).”

They finished with the threat/promise that “this is only the beginning. We have so much more planned out, that was YEARS in the making and for YEARS to come. We’re incredibly excited to share it with you all in the future.”

Crazy Frog was originally marketed by the ringtone company Jamba! back in 2005, before famously beating Coldplay to Number One in the UK albums chart in May that year. This time, the amphibian has their sights set on TikTok.

Wolfgang Boss, president of A&R at Sony Music, said: “When we started Crazy Frog, there was no TikTok, it didn’t exist. But right now TikTok is super important. It’s basically the number one platform for people to share new music and funny things connected with music.”