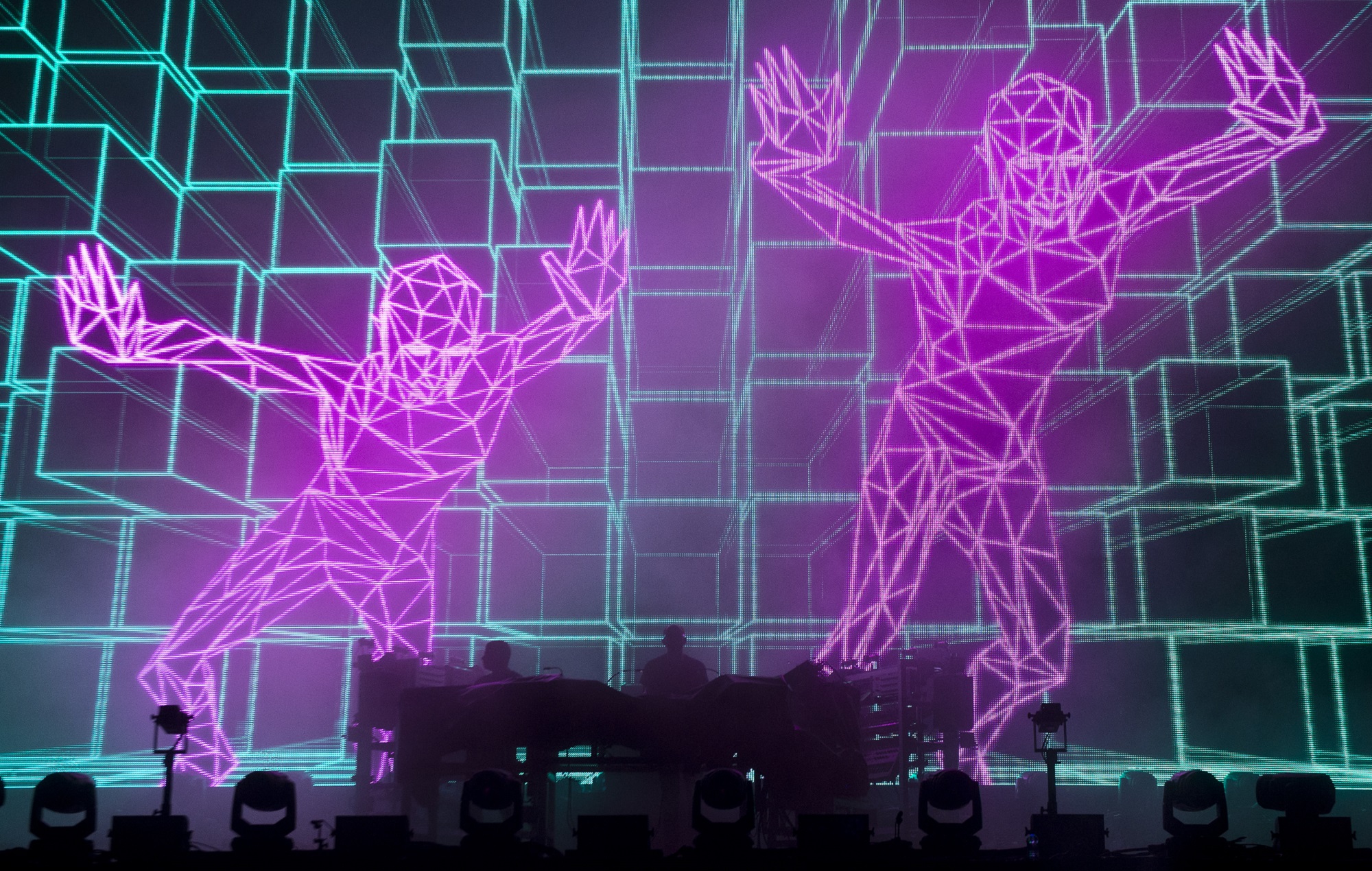 The UK’s biggest dance festival Creamfields has announced The Chemical Brothers as headliners for this summer’s edition.

In posts on social media, the festival revealed that the dance pioneers will be closing the festival’s North Stage on Friday August 27.

“Imagine dancing in a field with 70,000 of your best friends. We can’t wait! Hold tight Creamfields 2021!” the duo said of the announcement.

The news comes just one day after David Guetta was announced as the weekend’s Saturday headliner, the Frenchman’s first time playing there for eight years.

The festival, which hopes to return this summer after the coronavirus pandemic forced its cancellation in 2020, takes place August 27-29 and has already sold out.

In the place of their regular event last summer, Creamfields held a virtual ‘house party edition’, which saw the broadcast over 40 of their favourite sets from throughout the festival’s history.

Other names already on the bill for this summer include Bicep, Chase And Status, Deadmau5, Example, Nina Kraviz and Tiesto.

Earlier this week, meanwhile, The Chemical Brothers shared a new mix, on which they explore their love of dub music.


The hour-long mix is the first in a planned series of themed mixes by the production veterans as they launch a new station ‘Radio Chemical’ for Sonos Radio.