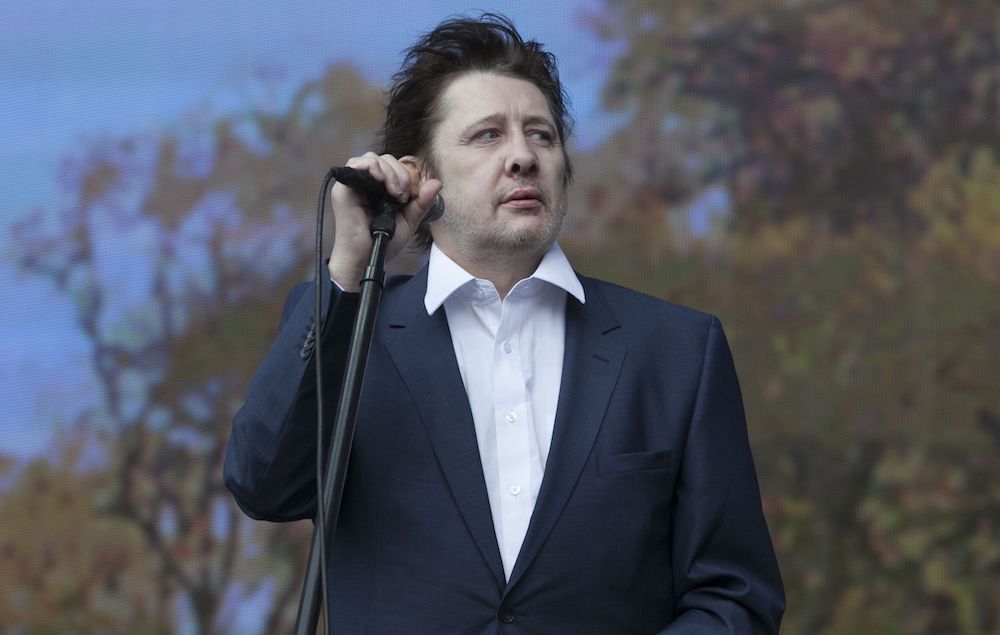 The trailer for Crock of Gold: A Few Rounds with Shane MacGowan has just been released – check it out below.

The new film, directed by Julien Temple, explores the life and career of founding member of the Pogues, poet and musician Shane MacGowan.

Crock of Gold, produced by Temple, Johnny Depp, Stephen Deuters, and Stephen Malit, and is set to include new interviews and unseen archive footage, as well as specially commissioned animations from industry icon Ralph Steadman.

The film will map MacGowan’s childhood in Ireland through his years on the punk scene in London, covering “MacGowan’s passions, humour, and deep knowledge of music, history, spirituality, and popular culture” according to a press release.

Describing the intention of the new documentary, a statement reads: “The film is a vision of the world through the eyes of the great punk poet himself and an intimate cast of close friends and family members, all channelled through Temple’s inimitable and eternally vibrant lens.”

The film is celebrating the lead up to MacGowan’s 60th birthday, and has been dubbed a “rollicking love letter” to the Irish vocalist who brought traditional folk music onto the punk rock scene.

Crock of Gold: A Few Rounds with Shane McGowan will open in cinemas in Ireland and the UK from November 20, with a VOD and DVD release to follow on December 7.