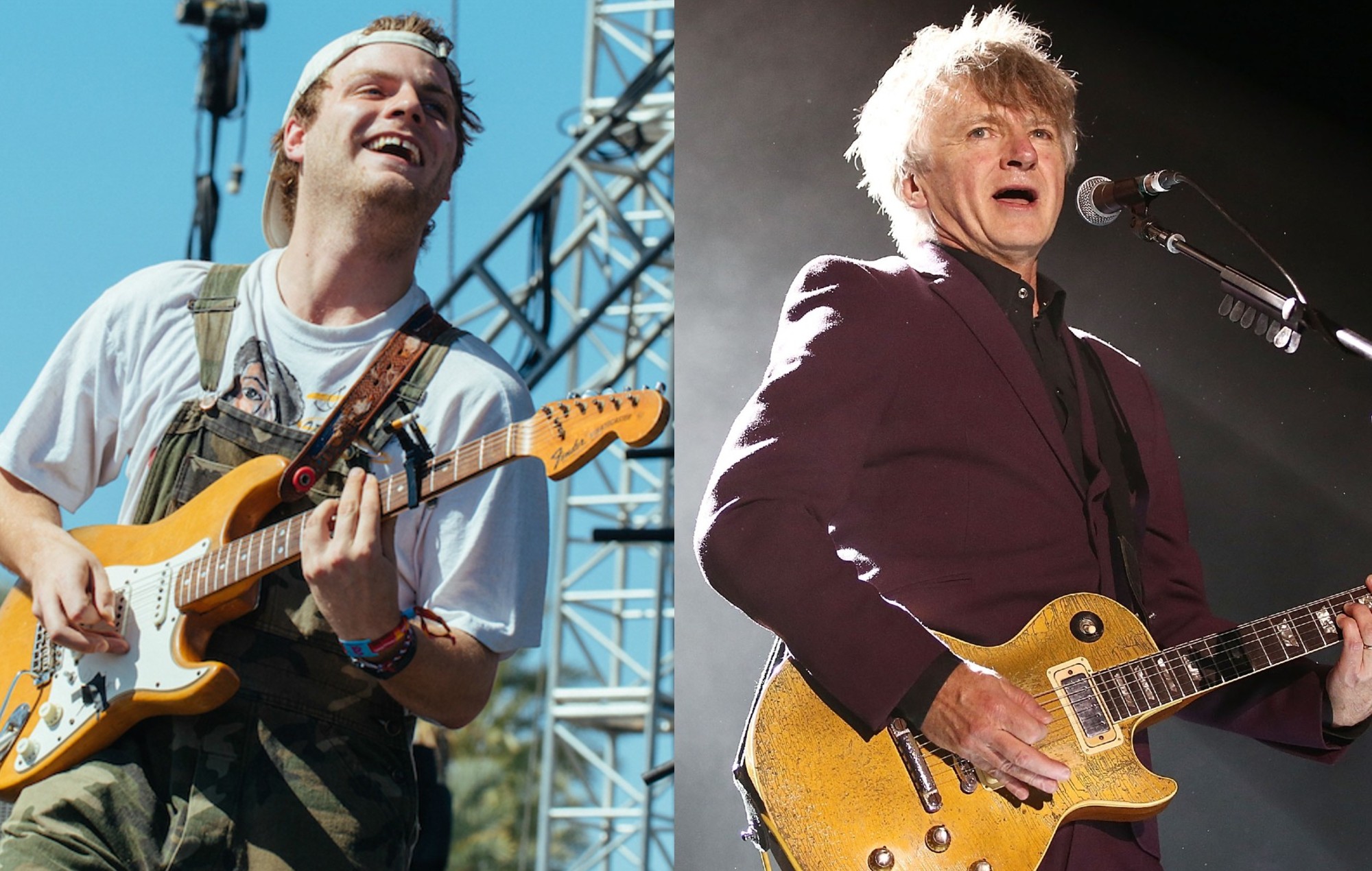 Crowded House team up with Mac DeMarco for ‘Whatever You Want’, their first song in a decade

Crowded House have released their first single in ten years, entitled ‘Whatever You Want’.

The track arrives with a humorous music video, directed by Nina Ljeti and starring Mac DeMarco. Watch it below:

Per a press release, frontman Neil Finn said that the song focuses on “waking up with the fear after last night’s revelry. We can all relate to that.”

“Thanks to Mac for working through the pain and showing us redemption,” he added.

Alongside the single’s release, Crowded House have announced that they will tour New Zealand in 2021. There is no word yet on whether they later plan to travel across the ditch for their first Australian shows since 2016, or book shows elsewhere in the world.

Before their latest single’s release, Crowded House had last shared new music in 2010, with their sixth album, ‘Intriguer’. The record was the group’s second since their reformation following the death of foundation drummer, Paul Hester.

On Anzac Day of this year, Crowded House performed remotely as part of the Music From The Home Front benefit concert.

Neil Finn and his sons, Liam and Elroy, have shared additional video performances throughout the coronavirus pandemic. Both sons are now permanent members of Crowded House, and both accompanied their father for isolation covers of ‘Better Be Home Soon’ and ‘Distant Sun’.

Additional members of the band joined in for remotely-recorded covers of the Crowded House hits ‘Fall At Your Feet’, ‘Don’t Dream It’s Over’ and ‘Something So Strong’ at different times this year.