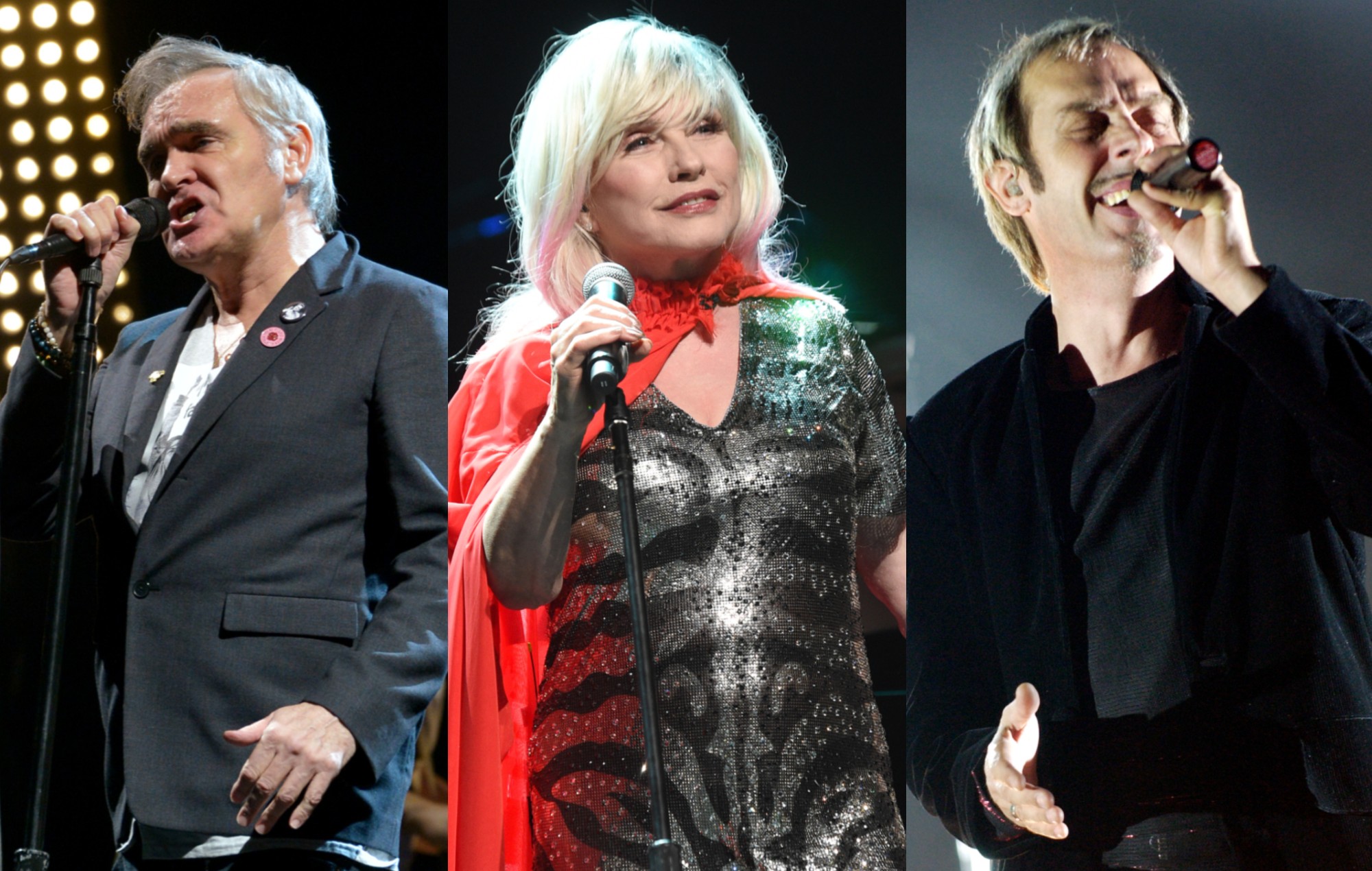 Cruel World festival has added a second date for its 2022 event due to an “overwhelming demand” for tickets.

Morrissey, Blondie and Bauhaus will lead the line-up for the upcoming festival, which will now take place on May 14 and 15 next year at Brookside at The Rose Bowl in Pasadena, California.

Other names on the bill include Devo, Echo & The Bunnymen, The Psychedelic Furs, Violent Femmes, Public Image Ltd and more. You can see the full list of names below.

After tickets for the Saturday (14) sold out, promoters Goldenvoice, who are also behind Coachella festival, announced today (June 25) that it had added a second date on the Sunday (15) which will keep the same line-up as the original date.

The first edition of the festival was meant to take place in 2020 but was postponed through the ongoing coronavirus pandemic.

Last month (May 31), Morrissey unveiled details of a new album called ‘Bonfire Of Teenagers’, which he said was “the best album of my life”.

According to a press release, Morrissey will perform songs from the new album during his performances at Cruel World festival.

Announced via the Smiths singer’s website, ‘Bonfire Of Teenagers’, which will be his first album since leaving his label deal with BMG, has 11 tracks, and will be sold to the highest record label bidder.

‘Bonfire Of Teenagers’, which was recently completed in Los Angeles, has no release date as of yet.

Meanwhile, Blondie have shared two new live versions of ‘Rapture’ and ‘Long Time’, taken from ‘Blondie: Vivir En La Habana’, a special six-track EP soundtrack, which is due to arrive on July 16 via BMG.