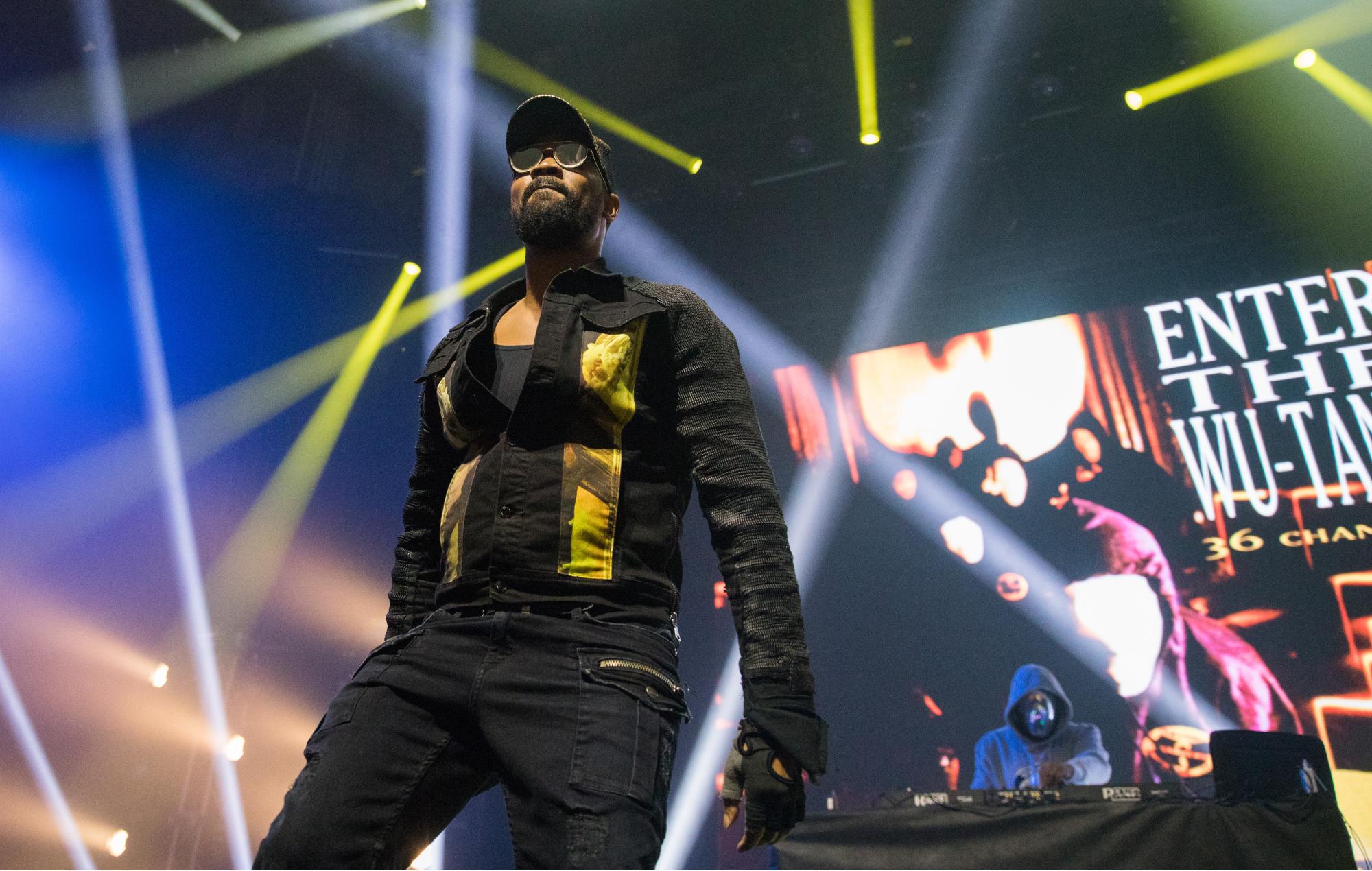 A cryptocurrency group has bought Wu-Tang Clan’s ‘Once Upon A Time In Shaolin’ as an NFT for the equivalent of $4million (£2.89million) in cryptocurrency.

The US federal government seized the album from Shkreli and sold it to an undisclosed buyer after the ‘Pharma Bro’ was found guilty of fraud in 2017 – two years after he bought the record for $2million (£1.4million).

The purchase took place through an intermediary because the US government doesn’t currently treat cryptocurrency as real money.

“This album at its inception was a kind of protest against rent-seeking middlemen, people who are taking a cut away from the artist,” Johnson, who labels himself as the group’s Chief Pleasing Officer, told the publication. “Crypto very much shares that same ethos.”

Wu-Tang Clan’s RZA said at the time of ‘Once Upon A Time In Shaolin”s release in 2015: “The idea that music is art has been something we advocated for years. And yet it doesn’t receive the same treatment as art in the sense of the value of what it is, especially nowadays when it’s been devalued and diminished to almost the point that it has to be given away for free.”

As a result, the rap group made just one copy of the album and sold it with the stipulation that it could never be publicly shared.

“We believe that we can do something with this piece,” Johnson said, despite the purchase agreement, “to enable it to be shared and ideally owned in part by fans and anyone in the world.” It’s not clear exactly how PleasrDAO might be able to do that.

PleasrDAO has been in touch with RZA and the project’s co-creator, Dutch rapper Cilvaringz. RZA, who has tried to get the album back before, declined to comment.

Cilvaringz, however, issued a statement: “We wanted to honour the NFT concept without breaking our own rules.”

Meanwhile, RZA said recently that he thinks that 2Pac was a more “dangerous” rapper than The Notorious B.I.G., comparing the late icon to Malcolm X in terms of his worldview.