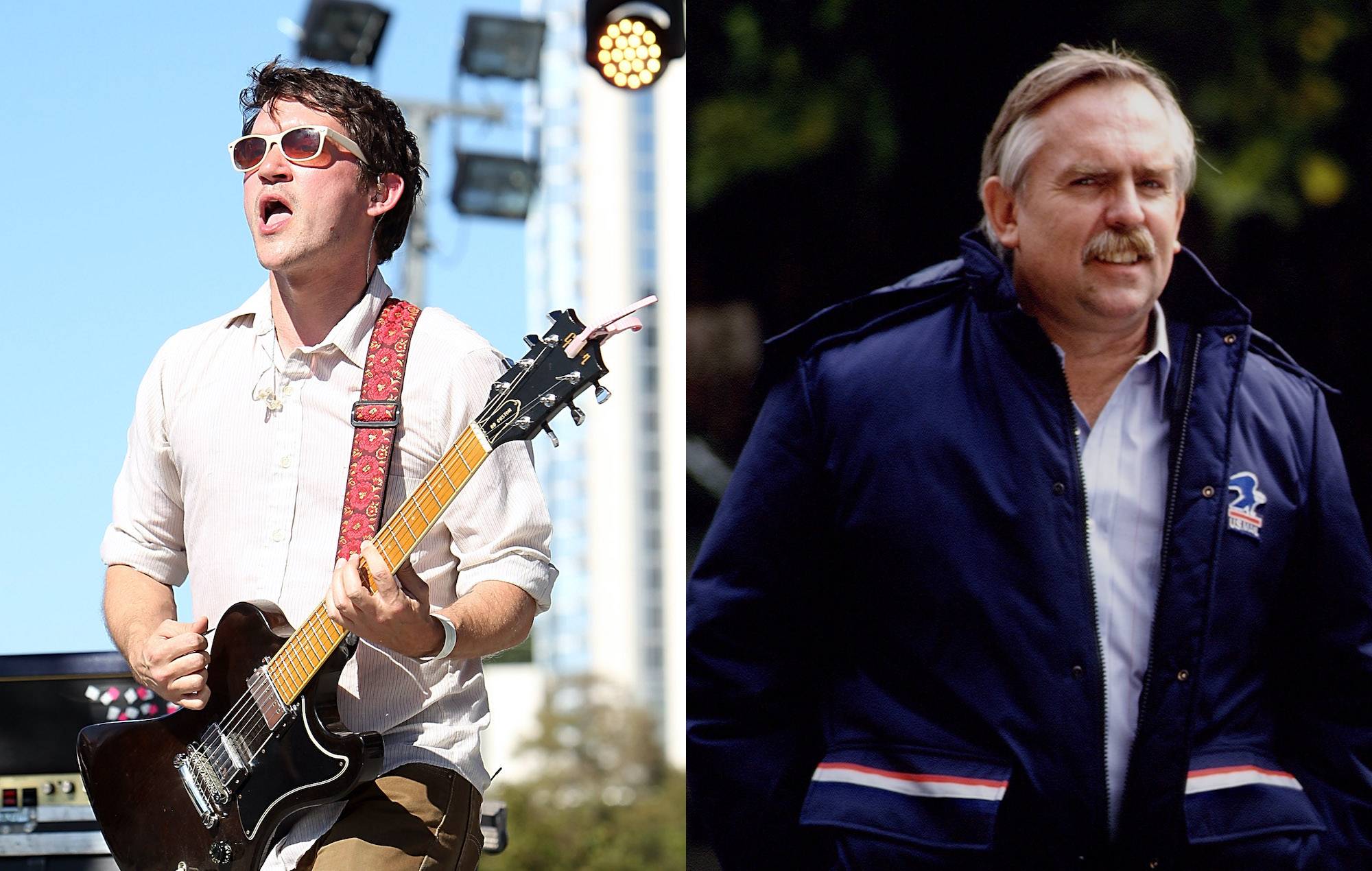 Cursive frontman Tim Kasher has commissioned the mailman from Cheers to share a new message supporting the US Postal Service.

The new video sees John Ratzenberger, who played Cliff Clavin on the iconic sitcom, to take on the character once again in support of the USPS.

“An important message from none other than Cliff Clavin himself, asking us all to help keep USPS in business!! (thank you for your service, Mr. Ratzenberger),” Kasher tweeted.

“Why not translate the dollar amount you’re gonna pay for Aunt Tilly’s new hat and just buy her that amount of stamps — Easy to carry, easy to mail, easy to ship — and it’s worth something,” Ratzenberger says in the video.

“It’ll be worth something for a long time. And how many times is Aunt Tilly gonna be wearing that hat? Once, twice? But, how many times will be she using those stamps? That’s right. Always thinking. So help your local post office; go down there and buy something.”

An important message from none other than Cliff Clavin (@dratzenberger) himself, asking us all to help keep @usps in business!! (thank you for your service, Mr. Ratzenberger) #SaveUSPS #USPS pic.twitter.com/bbS43gNcIP

Kasher then added to his followers: “Spent a lot on that Cameo, gotta get my money’s worth USPS haaaaa.”

Kasher is the latest figure in the entertainment world to openly share their support for the US Postal Service after President Donald Trump said he was unwilling to make a deal with Democrats on a coronavirus stimulus bill including USPS funding because it would prevent universal mail-in voting during the election, harming his re-election bid.

Yesterday (August 17), David Lynch interrupted one of his iconic weather reports to share his support for the system, while Taylor Swift openly criticised Trump’s move, tweeting: “Trump’s calculated dismantling of USPS proves one thing clearly: He is WELL AWARE that we do not want him as our president. He’s chosen to blatantly cheat and put millions of Americans’ lives at risk in an effort to hold on to power.”