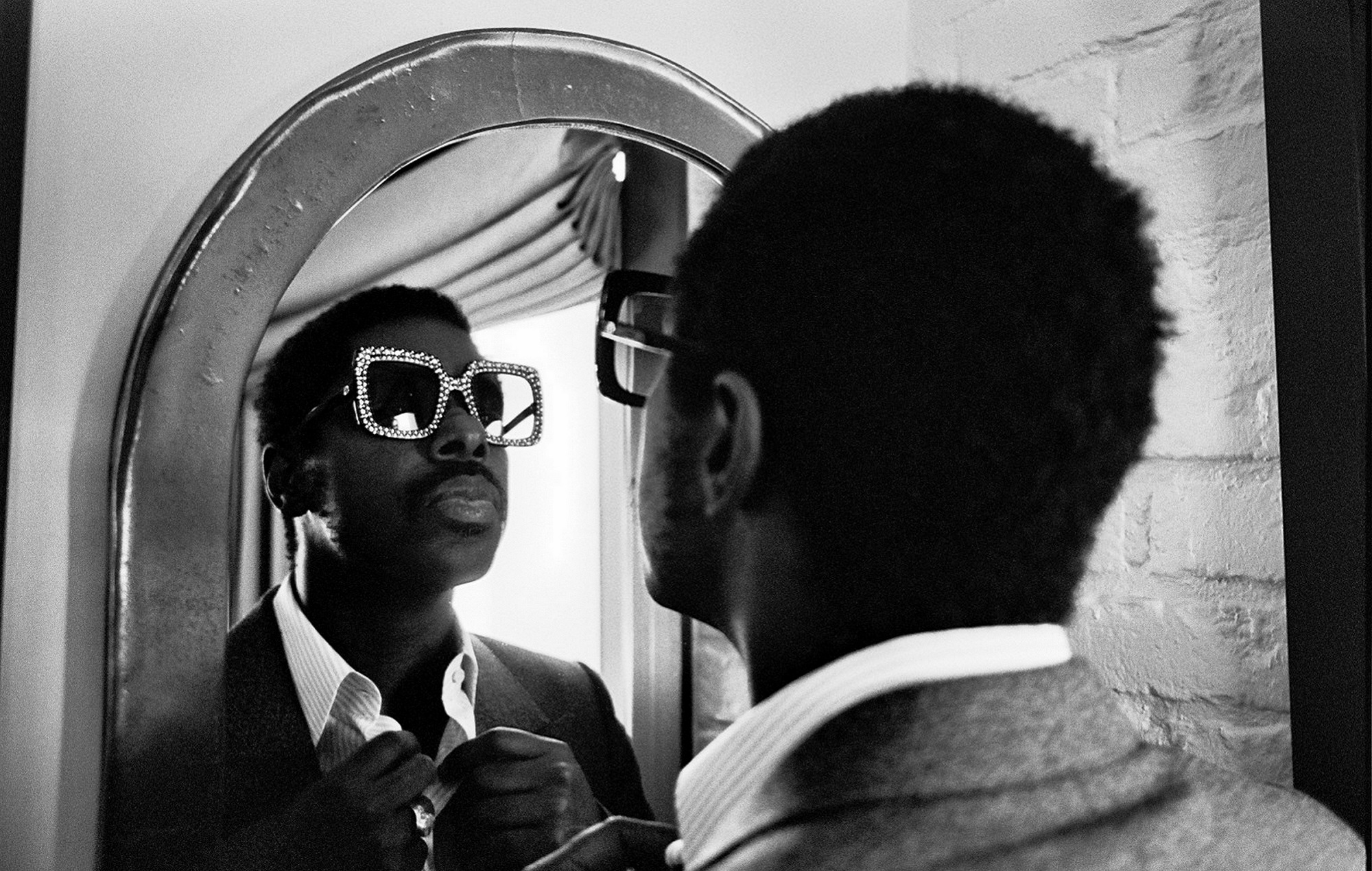 Atlanta singer-songwriter Curtis Harding has announced details of his new album ‘If Words Were Flowers’, along with visuals for soulful new single ‘Can’t Hide It’.

You can see the video below, which sees Harding performing on a fictional 1970s TV show called The Velvet Touch.

It was directed by Michele Civetta, and features guest appearances from Omar Dorsey (Queen Sugar) and Anthony Mackie (Captain America, The Hurt Locker).

‘If Words Were Flowers’ will be released on November 6 via Anti- Records. it was recorded over the last two years, and was produced by Harding and frequent collaborator Sam Cohen.

Its title is inspired by a phrase Harding’s mother told him growing up – “give me my flowers while I’m still here” – which he said he viewed as a reminder to show love and appreciation for the people he cared about before it was too late.

“That’s what this album is,” Harding said. “It’s me giving my flowers to the world, to anybody who needs to hear what these songs have to say right now.”

He added: “Nina Simone said that it’s an artist’s job to reflect the times. I think it’s important to live in the moment. If you do that and you’re honest and vulnerable, you can reach the people that need to be reached.”

In addition, Harding has announced a run of UK and EU tour dates for 2022. The UK and Ireland shows are as follows: