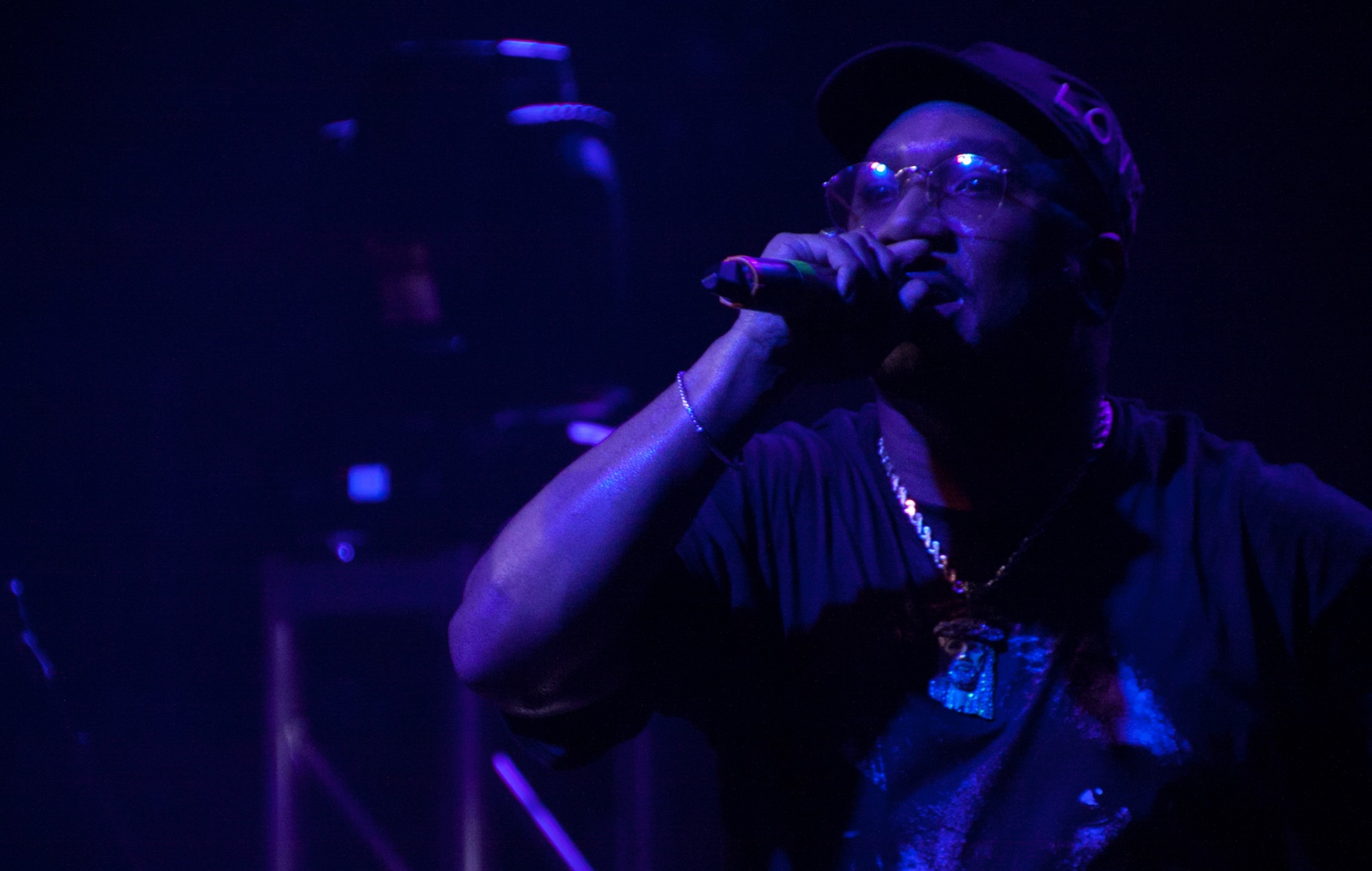 CyHi The Prynce reflects on apparent attempt at his life: “It could have been a mistaken identity”

CyHi The Prynce has given an interview about an apparent attempt on his life which caused him to flip his car.

The Atlanta rapper and songwriter, real name Cydel Charles Young, said in February that he was driving on a highway in Atlanta when someone shot at him.

Young, who is signed to Kanye West‘s G.O.O.D. Music label, said in a new interview that he doesn’t know why the incident took place.

“It could have been a mistaken identity because I do have a vehicle that a lot of other stars and MCs have,” Young told HipHopDX.

“But also […] I do have loved ones and friends who might be indulging in things that may not necessarily connect to me, or [that] I might necessarily not know about because I’m not in the loop like I was when I was a lot younger.

He continued: “I haven’t really gotten to the bottom of it, but you know, I’m just at this part standing out of the way until I get more information on it.”

Asked why he was doing press following the traumatic incident, Young said: “To be honest it’s almost therapeutic. This was not the first attempt [on my life]. When I was younger, we got into things but that was almost warranted, you’re preparing your mind for it, you’re in this chaotic street gang, you’re making money, so your mind is prepared for these type of situations.

“When you feel like you’re so far removed from it and you haven’t even seen anything like this for ten fifteen years, you’re like relaxing on the beach, I made it, got away I’m done.”

He continued: “Being a child of god, being a Christian man that I am, it kinda dawned on me that people would never hear my music again, would never hear from me again. Labels would be calling my mom like ‘can we do a posthumous album on your son?’”

Young added that he was giving the interview so “I can get more information. If I keep it to myself I don’t know what’s going on, I’m looking over my shoulder. I really just wanted to say my peace to the community, to let them know that whatever y’all think I’m a part of I’m no longer a part of that.”

In February, Young made a similar statement in a now-deleted Instagram post, saying: “I just want to let the people know who were trying to kill me that i am not a bad person. I don’t want revenge, I just want understanding and closure.

Earlier this month, meanwhile, Young indicated that his occasional collaborator Kanye West had returned to work on his much-delayed album ‘Donda’.