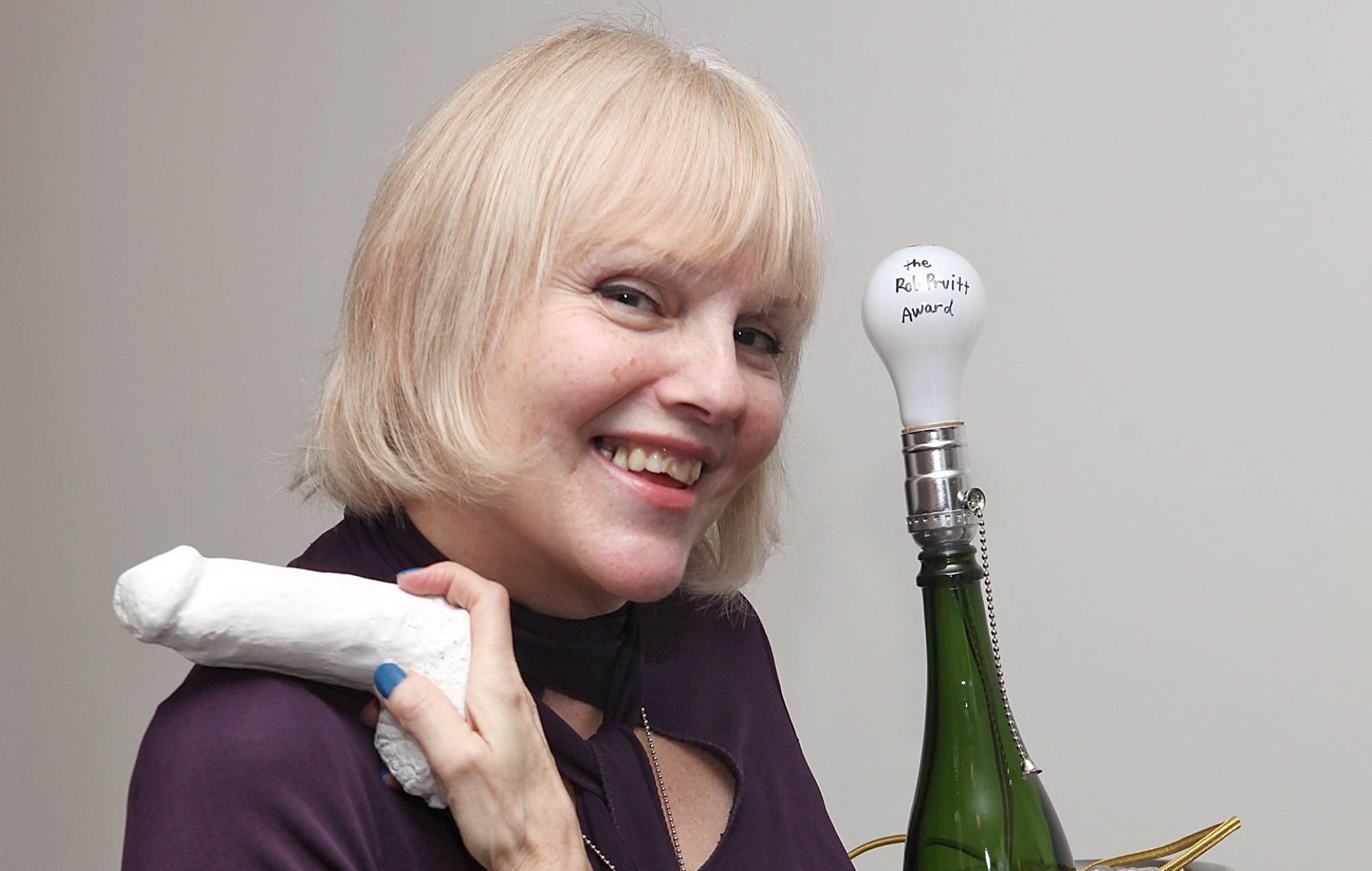 Cynthia Plaster Caster, the artist known for making penis casts of rock musicians, has died at the age of 74.

Her representatives confirmed her death on April 21, noting that she had passed away in Chicago following a long illness.

During her career as an artist, Cynthia Albritton famously made casts of artists like Jimi Hendrix, Buzzcocks’ Pete Shelley, and Dead Kennedys frontman Jello Biafra.

Born in Chicago in 1947, she attended art school in the 60s, where she was asked to create a plaster cast of “something solid that could retain its shape.” Instead of going for something typical, Albritton decided to turn her attention to the frontmen of her favourite bands.

Jimi Hendrix was her first famous subject, having agreed to being cast while on tour in Chicago in 1968. Hendrix was followed by two members of MC5: Wayne Kramer, and drummer Dennis Thompson, though Kramer’s penis cast didn’t go to plan.

“He got the container that wasn’t designed to mix alginates in,” she said in an interview with The Chicago Reader in 2002. “And if you mix it the wrong way it sets prematurely. It set before he could push his dick all the way into the mold–only the head got in.”

She continued: “Wayne is perfectly aware of what he’s got. He doesn’t have to prove anything to the world.”

Though she never had him as a subject, Gene Simmons wrote a song called ‘Plaster Caster’ for KISS‘ 1977 album ‘Love Gun’, which included the lyrics: “The plaster’s gettin’ harder and my love is perfection / A token of my love for her collection.”

Albritton befriended Frank Zappa and then moved to Los Angeles, and though he supported her craft, he declined to participate in the art. When her apartment was broken into 1971, Zappa and Albritton entrusted over two-dozen casts to Zappa’s legal partner Herb Cohen for safekeeping.

When she tried to get them back though, it took longer than planned, eventually resulting in a court case in which Albritton got all but three of the casts back.

She held her first plaster cast exhibition in New York in 2000, and would go on to have work exhibited at MoMA PS1 years later. She was also the subject of a 2001 documentary Plaster Caster by Jessica Villines.

In her later career, Albritton included male filmmakers and female artists’ breasts in her work, with names such as Peaches, Karen O and Stereolab’s Lætitia Sadie part of her collection.

Rest In Peace Cynthia. Wonderful woman and friend of dirty three since our Chicago concert in 95. Always at the shows always enchanting. pic.twitter.com/HnZqBM7Our

Cynthia "Plaster Caster" died at the age of 74 today on April 21, 2022. She was very serious about her art of the rock star private parts. After we did the the photo session at her home in Chicago she invited me back to become part of her Rock & Roll "private collection".🤟🤟🤟 pic.twitter.com/BnprCUpl4H