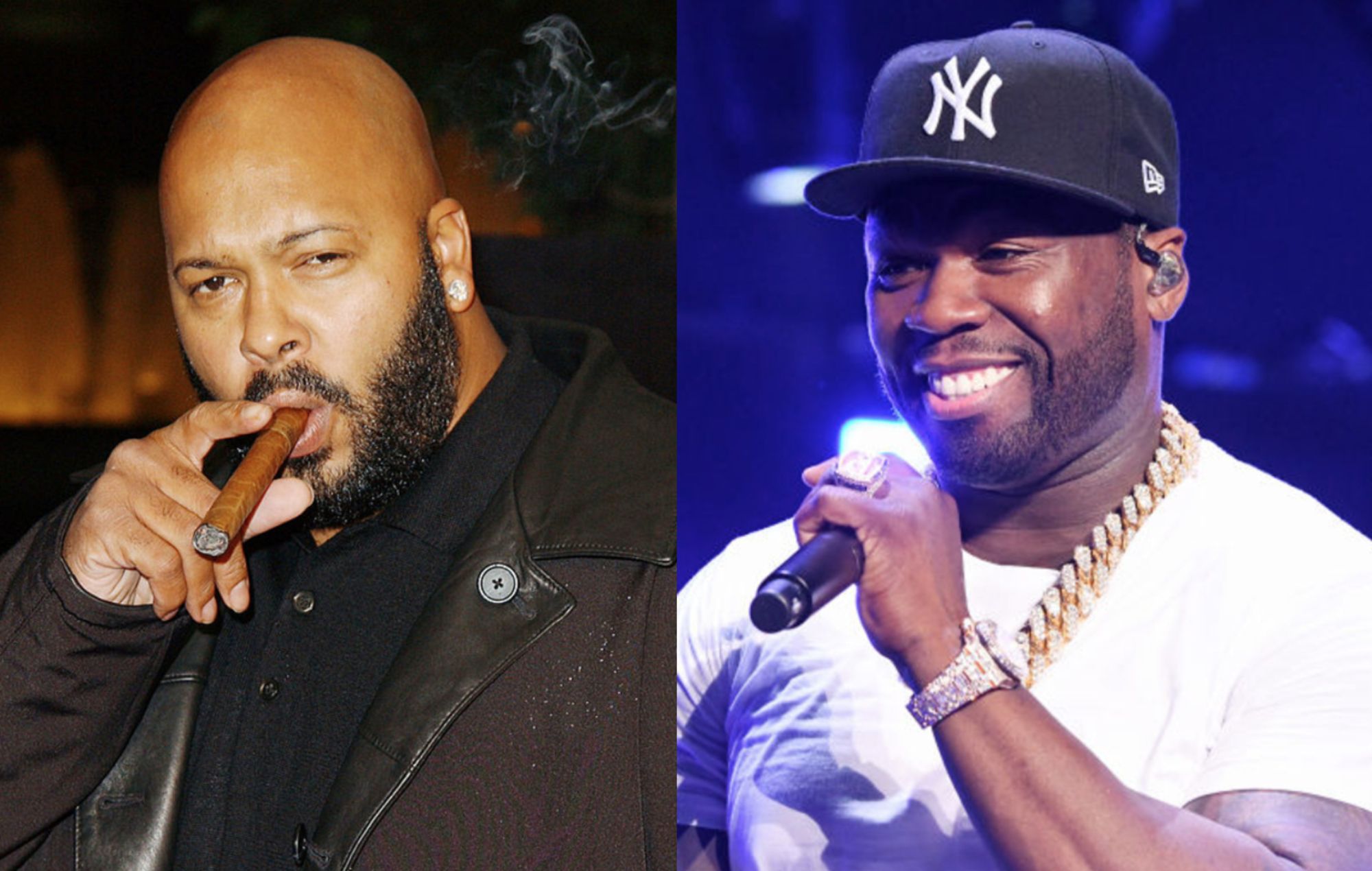 D12 rapper Bizarre has spoken about the time Suge Knight stopped by 50 Cent‘s ‘In Da Club’ video shoot in an attempt to intimidate the G-Unit head honcho.

Speaking to Math Hoffa on My Expert Option, Bizarre recalled how things changed for him and the rest of the Shady/Aftermath artists once 50 signed to the roster in June 2002.

“Shit definitely changed like how we was moving,” Bizarre explained. “We was in some shit. We had to roll out the military you know what I’m saying. Bulletproof vests, bulletproof cars, you know? We didn’t really have to worry about that before him.”

Battle rapper Poison Pen then interjected and brought up the time the now-incarcerated Knight, the co-founder of Death Row Records, rolled through the set of ‘In Da Club’ with 30 other people.

“It was like a standoff,” Bizarre said. “I know it sounds like a fucking made-up movie but it’s really true. We was shooting the ‘In Da Club’ video and somebody said, ‘Suge Knight here!’ And I was at the bar, gang was there…and they stopped and Suge came in with 30 Mexicans, like you said, which is weird. And I just remember…50 was like, ‘What’s up man? What you wanna do?’”

He continued: “Suge looked at him and he took a puff of his cigar, and he blew it out and he did like this and he left. Just some LA-type shit, intimidation-type shit.”

Watch Bizarre recount the incident below:

Meanwhile, 50 Cent has announced that Akon, Fat Joe, and Trina will perform at his ‘Green Light Gang’ entertainment experience in Malta.

Heartless Crew, Jeremih, DJ Premier, Remy Ma, and So Solid Crew are also among those slated to perform alongside the G-Unit head honcho, who will headline the event, which takes place September 22 – 26.

You can sign up for early access for the event now, with accommodation bundles priced at £499 (basic package), £529 (standard), and £609 (premium). Find out more information here.