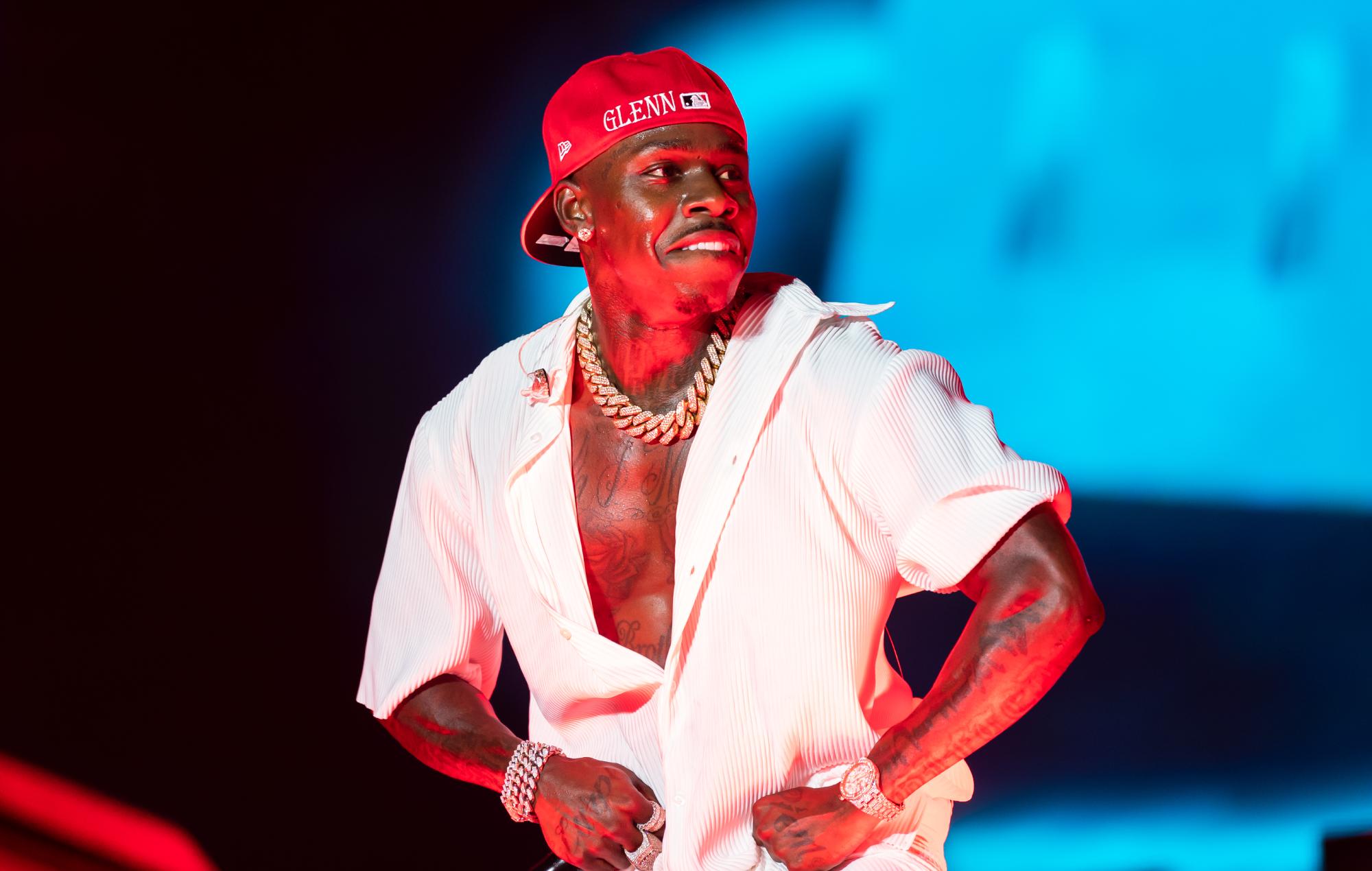 DaBaby apologises to LGBTQ+ community for “hurtful and triggering comments”

DaBaby has offered a second and more coherent apology for comments made during his recent Rolling Loud Miami set in which he marginalised people with HIV and Aids.

The rapper, who has denied that he was being homophobic and that his remarks had been “digested” wrong, has today (August 2) issued a fresh apology. In it he said he’s sorry for making “triggering” and “misinformed” remarks and acknowledged that he needed to be better educated.

“Social Media moves so fast that people want to demolish you before you even have the opportunity to grow, educate, and learn from your mistakes,” he wrote.

“As a man who has had to make his own way from very difficult circumstances, having people I know publicly working against me — knowing that what I needed was education on these topics and guidance — has been challenging. I appreciate the many people who came to me with kindness, who reached out to me privately to offer wisdom, education, and resources. That’s what I needed and it was received.”

He continued: “I want to apologise to the LGBTQ+ community for the hurtful and triggering comments I made. Again, I apologise for my misinformed comments about HIV/AIDS and I knew education on this is important. Love to all. God bless. – DaBaby”

At Rolling Loud Miami festival the artist had encouraged the crowd to put their mobile phone flashlights in the air if they “didn’t show up today with HIV/AIDS or any of them deadly sexually transmitted diseases that will make you die in two to three weeks”. Elsewhere, he said: “Fellas, if you ain’t sucking dick in the parking lot, put your cellphone light up.”

After a backlash, the rapper initially issued his own version of an apology via a music video for his single ‘Giving What It’s Supposed to Give’. The video ends with the message “Don’t Fight Hate With Hate” in rainbow lettering, with the conclusion: “My apologies for being me, the same way you want the freedom to be you.”

He’d also defended his actions in a series of 19 videos in his Instagram Stories, saying: “What I do at a live show is for the audience at the live show. It’ll never translate correctly to somebody looking at a little five, six-second clip from their goddamn crib on their phone.

“Because, regardless of what y’all motherfuckers are talking about and how the internet twisted up my motherfucking words, me and all my fans at the show, the gay ones and the straight ones, we turned the fuck up.”

DaBaby repeated and addressed the comments made during his set, saying: “I wasn’t going on no rant. That’s called a call to action, that’s what that’s called. Because I’m a live performer. I’m the best live performer, and the live show killer. You interact with your fans, you get what I’m saying?

“All the lights went up, gay or straight. You want to know why? Because even my gay fans don’t got fucking AIDS… They don’t got AIDS. My gay fans, they take care of theyself, they ain’t going for that… They ain’t no junkies. I said if you ain’t sucking dick in the parking lot, put your cellphone light up. You know what my gay fans did? Put that motherfucking light up.

“My gay fans ain’t going for that. They got class. They ain’t sucking no dick in no parking lot,” he added. “Even my gay fans got standards.”