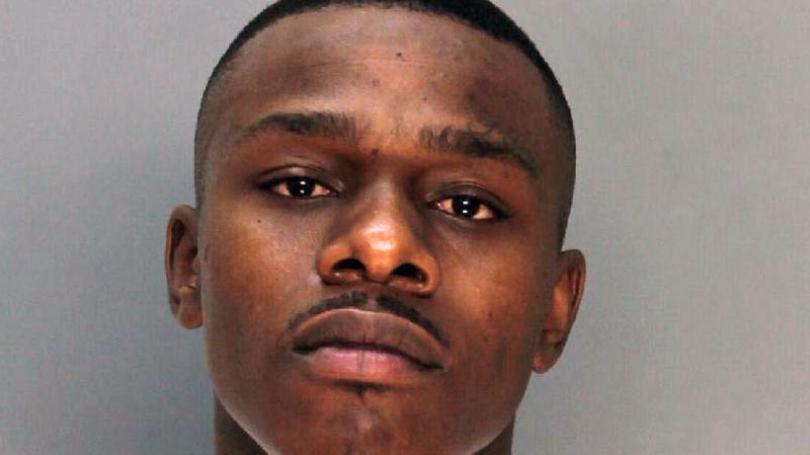 DaBaby Arrested for Battery of A Promoter

2020 is starting off great for DaBaby. The Grammy-nominated rapper was arrested Thursday afternoon in connection to a robbery. According to various sources, DaBaby and his crew were meeting up with a concert promoter to get paid for a gig — the promoter handed over $20,000 but the rapper claimed he was owed $30,000. As one source told TMZ, “Things just went out of control.”

DaBaby allegedly robbed the victim of $80, a credit card, an iPhone 7, and then doused him with apple juice.

This morning, Dallas police issued a warrant for DaBaby for “organized criminal activity.” According to TMZ, the warrant is in connection to a fight with a food stand employee at DFW Airport last month.

The rapper was also just announced for Coachella — we’ll see if these criminal proceedings have any effect on his booking at the major festival.