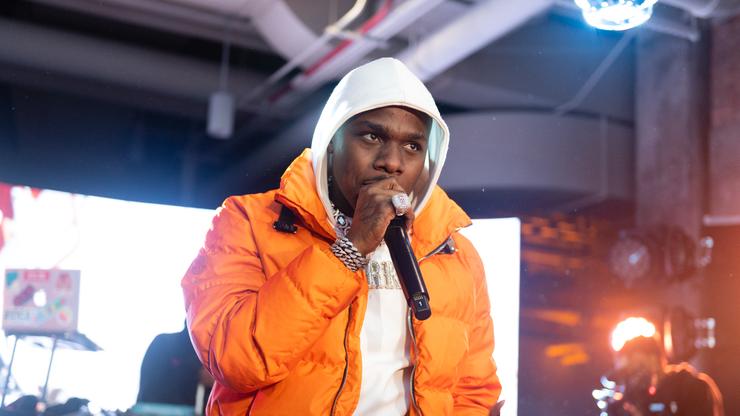 After lending out several features recently, it looks like DaBaby is readying a new song of his own soon. On Saturday, the Charlotte sensation decided to take to his IG to share a snippet of an upcoming song from the front seat of his car.

There’s little to no information about the record other than its produced by DJ K.I.D., but it definitely sounds fire. With his signature rapid fire flow intact, DaBaby raps about having his way with his bitches.

“Bitch I’m a dog thats how I be talk/ she like the way I be cussing/ Yeah bitch, she like the way I be fucking/ Put her forehead on my forehead go head tell the bitch the pussy mine ain’t no discussion” he raps with his spitfire flow. No word yet when we could expect to hear the final outcome, but we’ll definitely keep you posted. Check it out (below) and let us know how its sounding.

This snippet comes just days after DaBaby found himself in some legal troubles this week after he was seen slapping a woman at his show. That woman is now suing DaBaby for the alleged assault, but that case is just starting out and will probably be settled out of court. 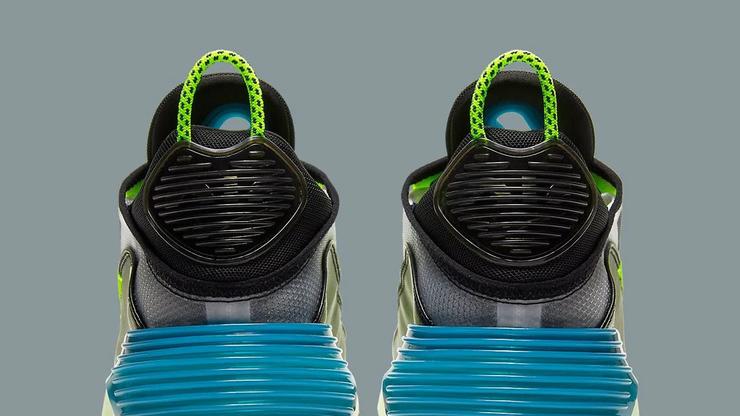 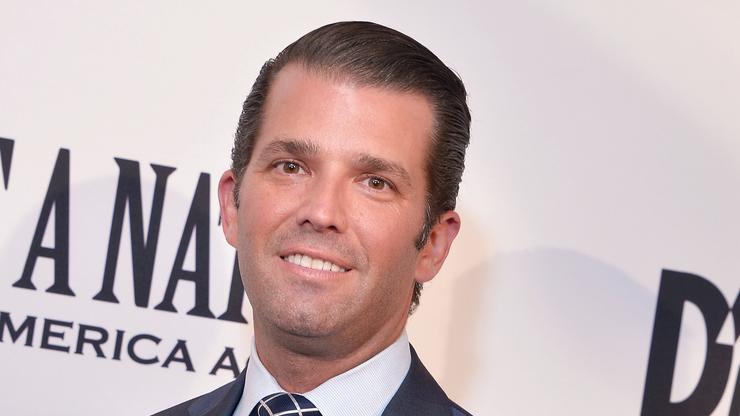 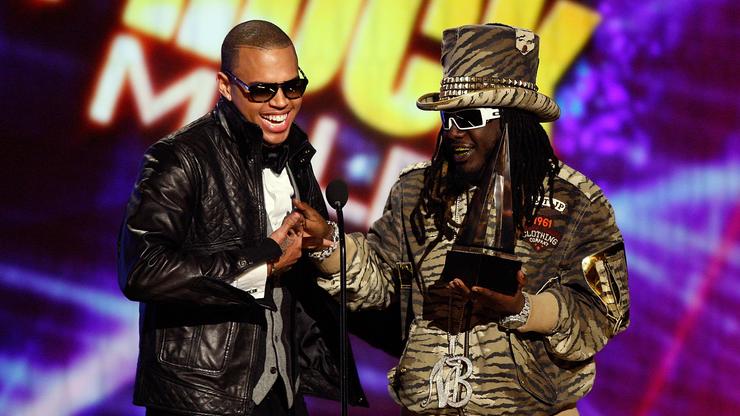 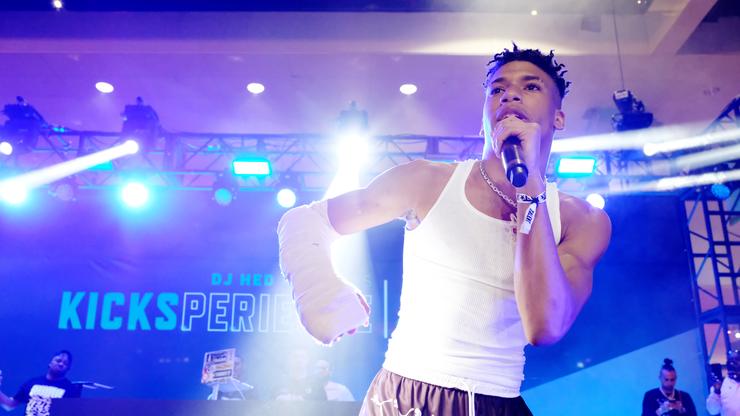