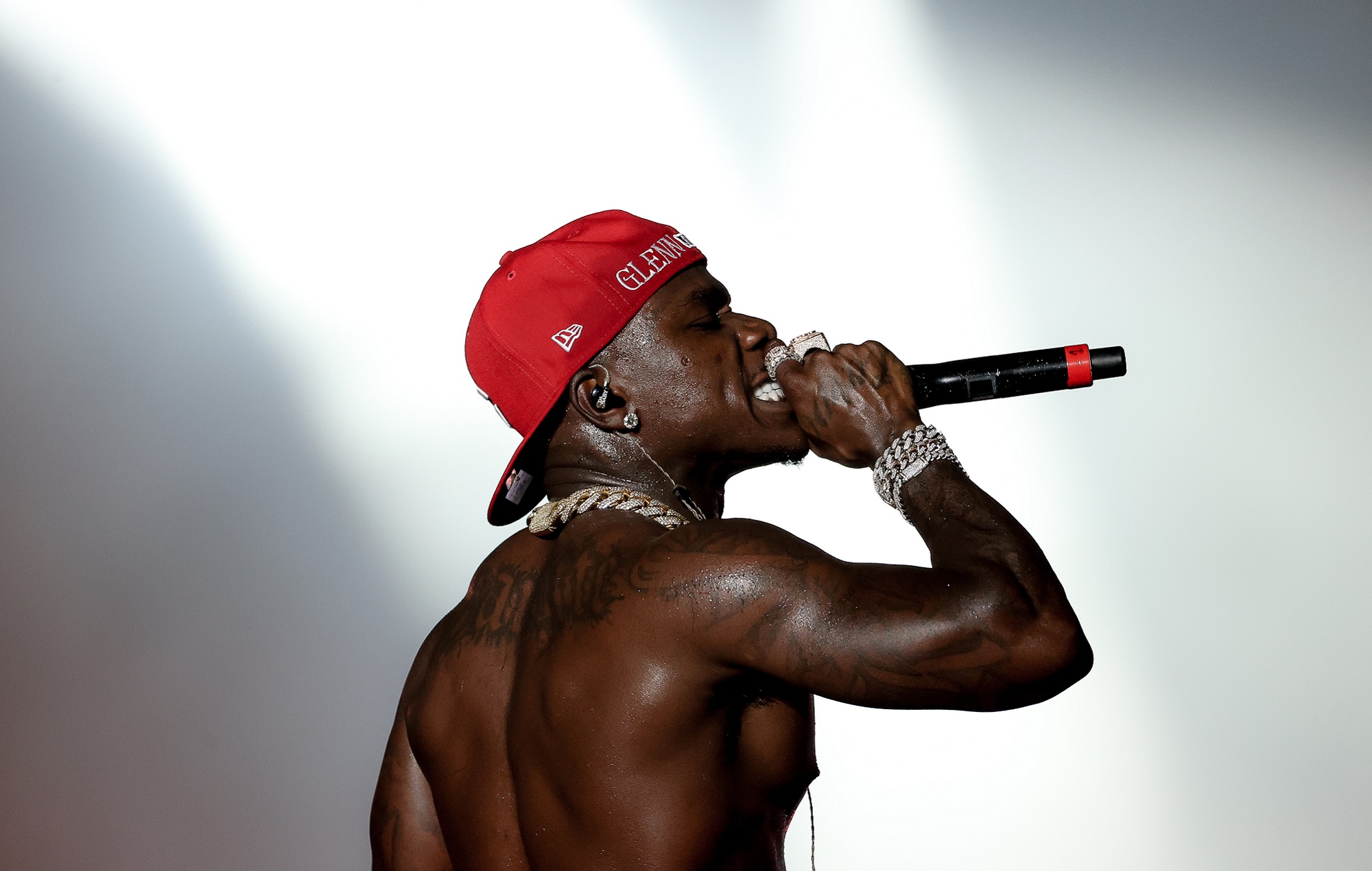 DaBaby has been removed from more music festivals following ongoing fallout from homophobic comments made by the rapper last month.

The rapper, real name Jonathan Kirk, has been widely condemned for the remarks he made about homosexuality and people with HIV/AIDS while on stage in Miami on July 25, with the likes of Elton John, Madonna and Dua Lipa all criticising DaBaby last week.

DaBaby was subsequently dropped from his slot at Lollapalooza over the weekend, and yesterday (August 2) he was removed from the New York festival Governors Ball.

Now, festivals including October’s Austin City Limits and next month’s Music Midtown have also announced that DaBaby will no longer be appearing.

In addition, Rolling Stone reports that DaBaby has been dropped from the bill of iHeartRADIO Festival in Las Vegas, which also takes place next month.

DaBaby first apologised for the remarks on Twitter on July 27, saying he had been “insensitive” and “anybody who done ever been effected by AIDS/HIV y’all got the right to be upset”. However, he later added: “Y’all cheer the fuck up & be proud of who you are cuz you can’t make me feel less of myself.”

Yesterday (August 2) he offered a second apology. “I want to apologise to the LGBTQ+ community for the hurtful and triggering comments I made. Again, I apologise for my misinformed comments about HIV/AIDS and I knew education on this is important. Love to all. God bless.”