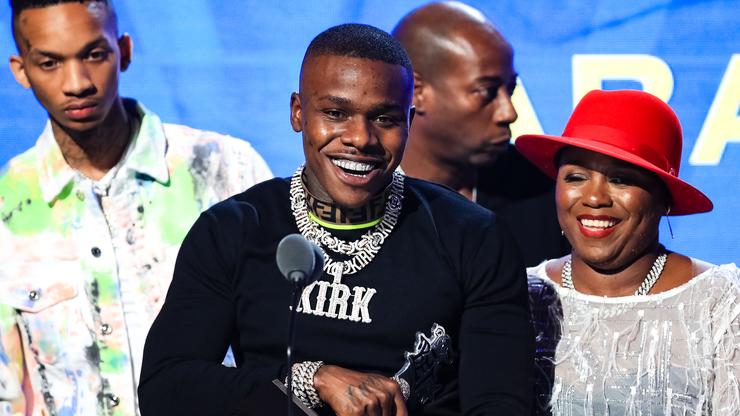 DaBaby continues to dominate the charts.

After clocking in on the No. 1 spot on the Billboard 200 albums chart, DaBaby also locks down a spot at No. 1 on the Billboard Songwriters Chart after all thirteen of the tracks featured on his debut KIRK output landed on the Hot 100 last week, bringing his total tracks on the chart to eighteen. Among those songs on the Hot 100, his “Intro” single previosuly debuted in the top 10 of the chart.

It marks the first time that anyone has displaced songwriter Louis Bell in three weeks. The chart is produced based on a tally of points songwriters earn for each attributed track that enters the Hot 100.

As seen below, KIRK has earned a number of entries for frequent collaborators such as JetsonMade and SethInTheKitchen while putting up figures for the likes of Nicki Minaj, Post Malone, and Kevin Gates. 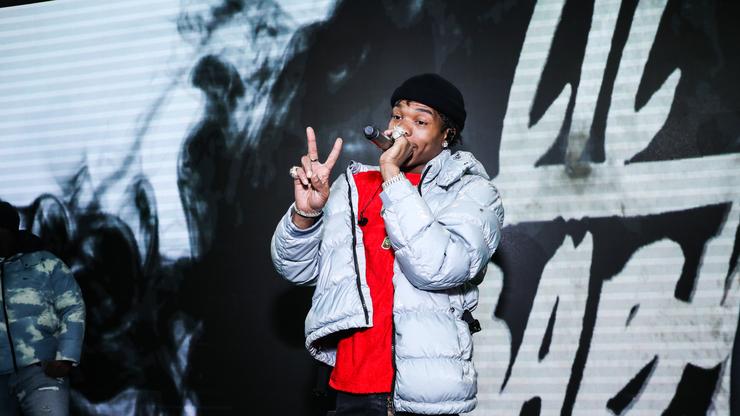 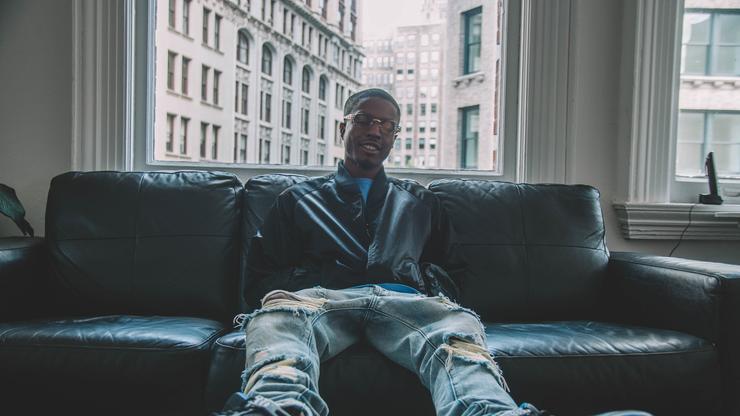 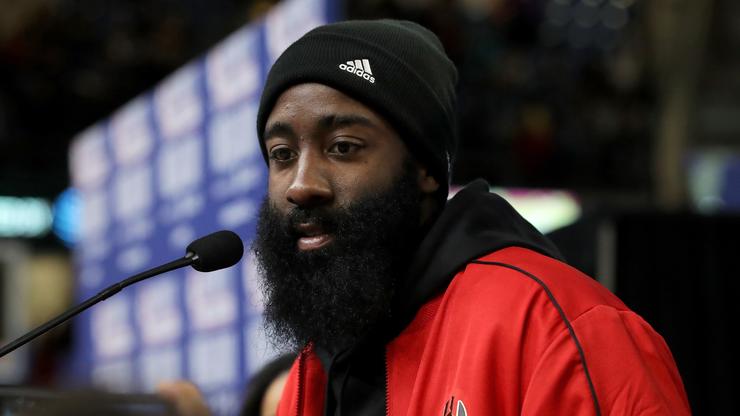 James Harden Speaks Out On Criticism Of His Playing Style