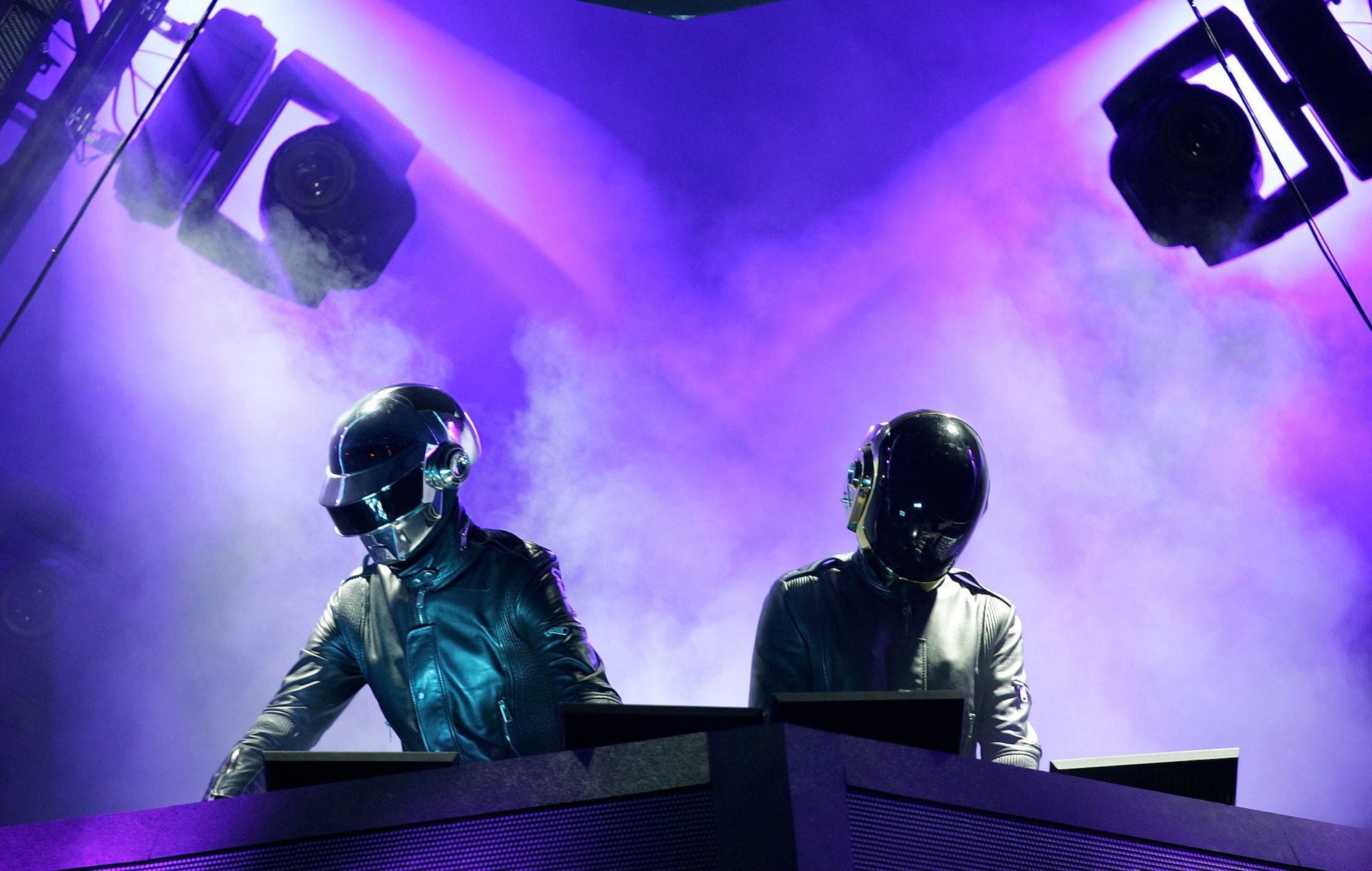 Taking place at the 12,000-capacity VR venue the Wisdome, the show dubbed ‘CONTACT’ will feature a rotating cast of DJs performing tracks from the album accompanied by 360-degree visuals powered by a VR dome and live circus performers.

The performance will take place within a 3D LED cube stage, similar to the iconic pyramid set-up that the duo performed from during their ‘Alive 2007’ tour.

“CONTACT is a multisensory dance party meets immersive space opera inspired by the legendary duo: Daft Punk,” according to an official description via VRScout. “This cutting-edge original narrative production works with an evolving roster of best-in-class DJs and multidisciplinary performers for the ultimate tribute to Daft Punk’s legacy. Join two DJ robots from the future on a journey through the cosmos!”

Tickets are on sale now and can be purchased here.

It follows an event earlier this year at the same venue where a “multi-sensory” tribute event was held.

Daft Punk – Thomas Bangalter and Guy-Manuel de Homem-Christo – announced their split back in February last year, after being together for 28 years.

The Parisian duo, who are considered to be one of the most influential electronic acts of all time, confirmed the news in an eight-minute video called ‘Epilogue’ which featured footage from their 2006 sci-fi film Electroma.

Meanwhile, Bangalter was allegedly recently spotted in the studio with Lil Nas X sparking rumours that the pair are working together.