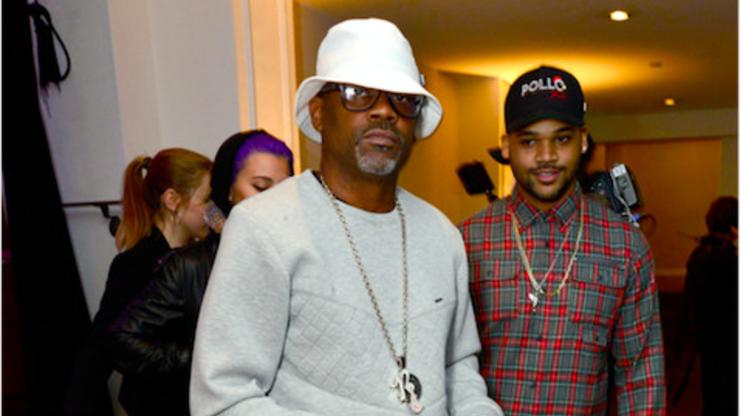 Damon said he reportedly earned $56,000 last year and doesn’t have it like he used to.

Despite winning a $1.7 million settlement from Lee Daniels this week, Damon Dash appears to be hurting for cash or so he’s letting off. TMZ reports that Dame has asked a judge to lower his child support payments because he doesn’t have like he used to.

Damon reportedly struck a deal with his ex wife, Rachel Roy, that he would pay her $6,000 a month for both kids. However the deal didn’t end when they were 18, and one his daughters is now 19, which he believes he shouldn’t be paying for anymore.

Dame says that deal was okay when he had the money, but last year he reported a gross income a little north of $56,000 and times are tough now. He added that his ex wife has been living a luxurious lifestyle, earning $500K a year and taking trips to Europe, Greece, and India.

In addition to that, Dame also says he pays $3,666 a month for 11-year-old Tallulah’s private school. He’s asking a judge to return the extra money he’s paid, but it’s highly unlikely that will happen.

This report comes just a couple weeks after Adam22 revealed Dame demanded $500 bucks to do his recent interview. So maybe times are a bit tough for the former Roc-A-Fella CEO? Or he’s just working the system. I’m guessing the latter. 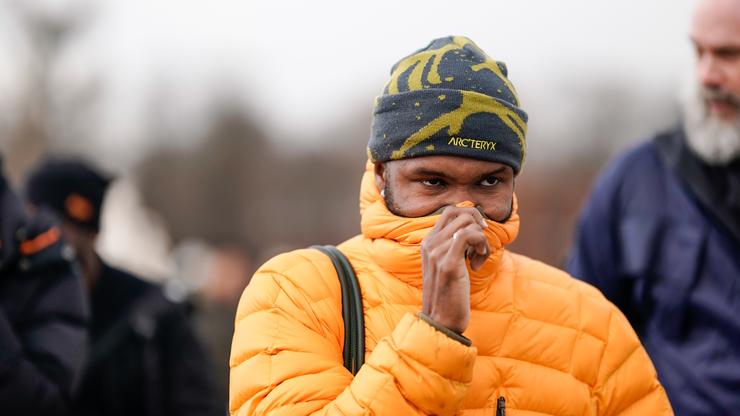 Frank Ocean Is About To Drop New Music 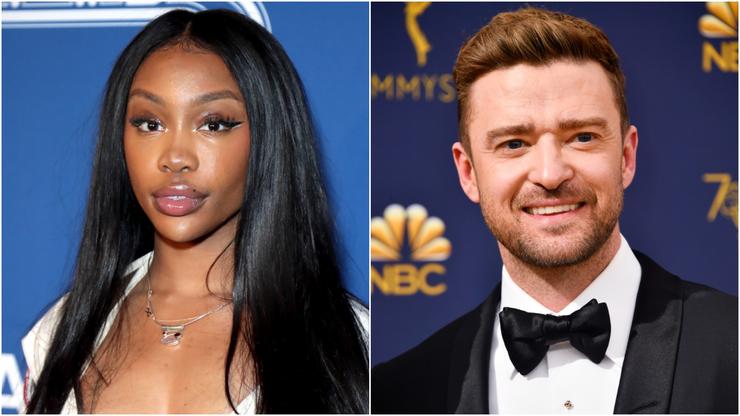 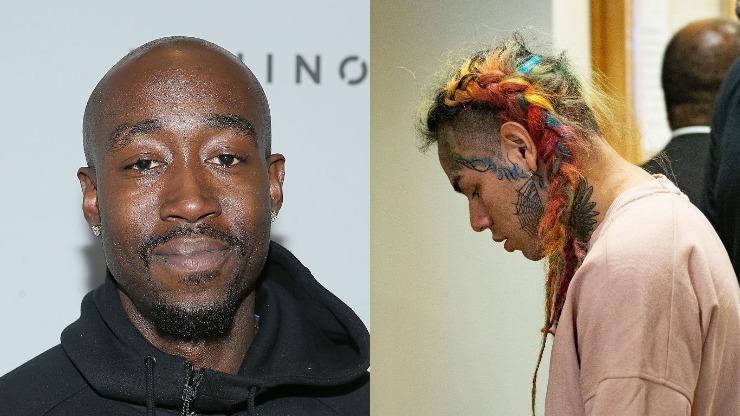 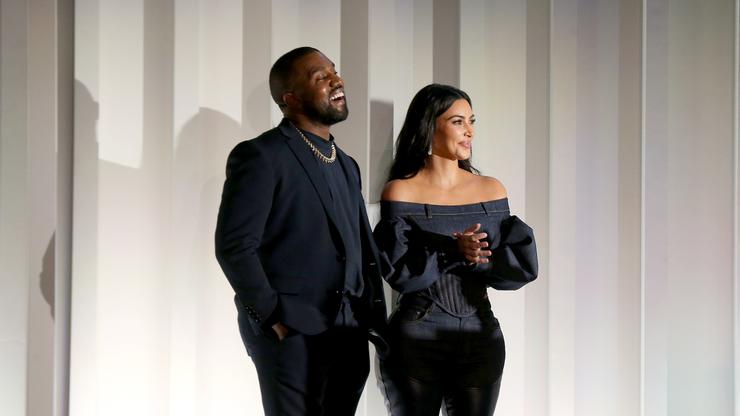